There has been widespread opposition to the bill, from devolved nations, charities, voluntary organisations and the United Nations. 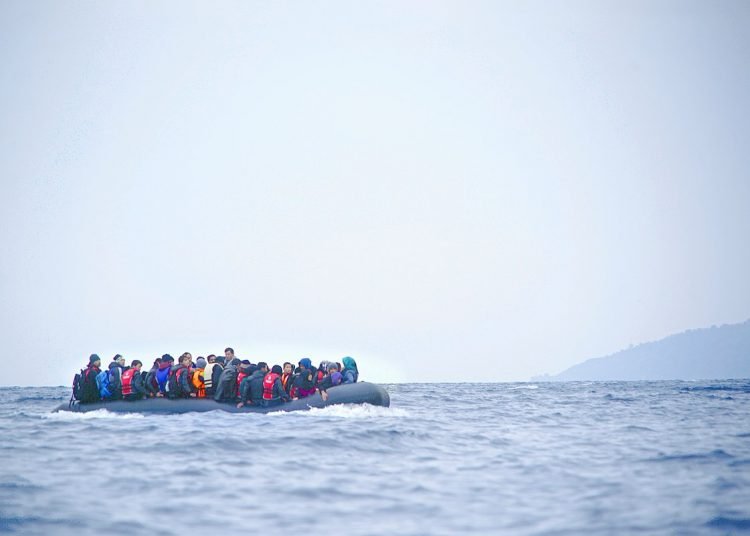 The Welsh Senedd voted against the nationality and borders bill on 15 February and the Scottish Parliament voted against it on 22 February. The UK government is obliged to consult on the bill but not to take account of the devolved parliaments’ views.

Opposition as nationality and borders bill progresses through parliament

The bill is currently going through the ‘report stage’ in the House of Lords and is likely to be back in the Commons mid-March when the commons will vote on amendments proposed by the Lords. The Lords have some strong objections to many parts of the bill, most notably offshore detention, deprivation of citizenship, and determination of refugee status being dependent on method of entry into the UK.

When the Home Office consulted on its plan for immigration last year over 400 responses, the majority, were opposed to the measures outlined in the plan. The government has since refused to publish the responses according to normal practice.

As the bill has gone through parliament, first in the commons and now the Lords, the opposition from civil society has grown. In addition to the hundreds of voluntary organisations representing refugees, many others have joined the chorus of opposition, including organisations representing women and children, those who have experienced gender based violence, LBGT, or modern day slavery victims.

Non-political locality based groups have also been active in their opposition. The ‘City of Sanctuary’ movement incorporates hundreds of cities/geographical areas, schools, churches, businesses and libraries who want to offer a welcome to refugees. And many primary schools have written to local MPs and Home Secretary Priti Patel to ask for refugees to be treated humanely and with compassion.

Bad law making, unlawful, and a breach of international law

The bill has been universally criticised by lawyers in the UK for being another example of bad law making, as it derogates powers to the home secretary rather providing for substantive parliamentary scrutiny (it is not clear, within the bill itself, how powers will be exercised). Further, the bill is opposed by the United Nations, which maintains that it is in breach of international law.

Plans within the bill to pushback small boats or to arrest at sea are opposed by the RNLI. In addition, the navy has indicated that they cannot implement them and Border Force has challenged their legality in the courts. 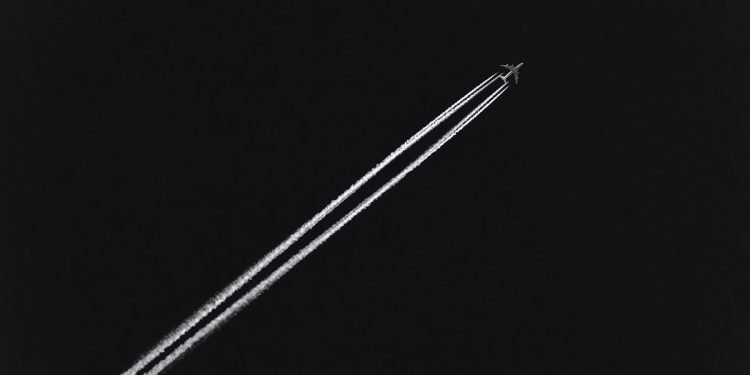 Organisations such as the Women’s Institute (a traditional, small ‘c’ ‘conservative’ organisation) and the right-leaning think tank the Centre for Social Justice are opposed to the bill. Conservative Home, the Conservative Party’s online news and views journal, reveals almost no support for the bill amongst its writers and much criticism, including from Dominic Grieve, Andrew Mitchell and David Davies. Natalie Elphick alone has written in support.

Polling amongst Conservative Party activists (700 respondents) indicated that while 70 percent of those responding would wish the government to abandon international human rights protections in order to stop ‘asylum seekers/illegal immigrants’, over 20 percent would be opposed. So, even amongst die-hard Conservatives with a biased wording to the questionnaire, there are still significant divisions.

An extensive Google search brings up almost no one who supports the bill other than Priti Patel, and certainly there are no mainstream or ‘moderate’ organisations that support it; condemnation is almost universal.

The Home Office and Priti Patel continue to call refugees ‘illegal immigrants’ in spite of all the evidence to the contrary (decision makers or the courts find that more than 70 percent of people seeking asylum in the UK have a well-founded fear of persecution in their homeland). Yet, even with government attempts to stir up antipathy towards those seeking asylum, the public is unhappy with this bill and its inhumane proposals.

It is another example of the extreme right wing of the Conservative Party in England forcing through cruel policies, antithetical to the majority of voters and the expressed wishes of the devolved nations.