I've begun to ponder what it really is that we are ‘worth’, and perhaps whether we need to look more consciously beyond our mirrors 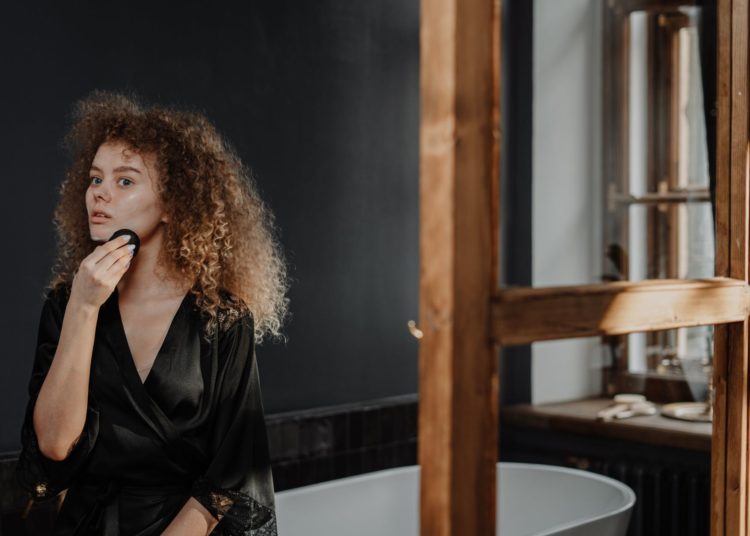 Ever since The Who sung ‘hope I die before I get old’, baby boomers born between approximately 1946 and 1964 (the exact time frame depends who you ask) have been trying to push the clock back on ageing. As a late boomer, and therefore one of those who grew up with the L’Oreal “because I’m worth it” slogan (changed to “because you’re worth it” in the 1990s), I used to pride myself on not being swayed by such crass consumerism.

I’ve never been tempted by Botox or plastic surgery, and not even by face shaping or artfully tattooed eyebrows. But having rather delicate skin has meant that since my teens, I’ve regularly used face cream. Retinol skin products came onto the market at the beginning of the 2010s, emerging from randomised controlled trials that indicated they did genuinely offer some retardation of ageing, endorsed by bona fide scientists. As such, I decided to change my usual product to one of the most popular retinol-enhanced brands.

But a couple of months ago, for the first time ever, I began to get patches of eczema on my face. For a while, I couldn’t understand it as I hadn’t changed any of the products that I regularly used. I even got to considering lockdown stress. But then I saw the face cream I’d been using for nearly a decade had a “new enhanced formula” which promised “more powerful anti-ageing”. So, I did the elimination/use again routine, which quickly identified it as the culprit. By researching online, I began to realise that although the company was very protective of the exact formula they used in the cream, what “more powerful” most probably meant was “more retinol enhanced”. So I turned my research efforts towards retinol, and was quite disturbed by what I found.

Retinol is a chemical known as trans-retinoic acid. It is synthesised from Vitamin A (beta carotene) and was originally used in skin care products to treat acne. It stimulates the shedding of old skin cells and the production of new ones. However some medics are now going on record to propose that, in general usage, it creates a short term ‘quick fix’ benefit, and that there may later be consequences emerging from the manner in which it interferes with the body’s natural cycles.

The term “minimum irritation” came up quite a lot with respect to retinol-enhanced skin creams, as did “allowing your skin to adjust to the strength” of the product. The fact that I’d been putting an irritant on my face, however minimal, for the last ten years came as quite a shock.

The issue that disturbed me the most of all was that it wasn’t until my own allergic reaction spurred me into researching this issue that I fully realised what ingredients had gone into the product. It greatly surprised me that a product that was enthusiastically endorsed by so many major pan-national cosmetic companies had such a controversial background.

The brand I used does not carry a comprehensive list of/relative strength of ingredients; I presume due to fear of industrial espionage. I am however beginning to wonder whether such a list should be a legal requirement, with full information given about potential side effects, in a similar fashion to the information supplied with medicines.

I now use an organic face cream, the main selling point of which is that it is entirely constructed from natural ingredients that can all be safely ingested (although it would taste nasty!). I realised after approximately a week of not using my old face cream that my skin felt perceptibly more relaxed; that I had become accustomed to a very subtle underlying ‘tingle’. After approximately a month I also now realise that the slight irritation that I used to get in my eyes on some days (that I had put down to wearing contact lenses) has not arisen since I stopped using retinol-based face cream. What I haven’t noticed as yet is more fine lines and wrinkles, however.

Recent sales figures indicate that people seeking a ‘feel good’ boost during the Covid-19 pandemic (and possibly seeking balm for face-mask irritated skin) have increased recent sales of skincare creams with retinol based products leading the field. Given my recent experience, this has begun to concern me. I’ve begun to ponder what it really is that we are ‘worth’, and to whom, and perhaps whether we need to look more consciously beyond our mirrors, becoming a little more cynical about advertising that appeals so blatantly to our vanity.