Little Fires Everywhere 2020 Hulu exclusive now on Amazon Prime, is a crafted tale about the intersection of race and motherhood. 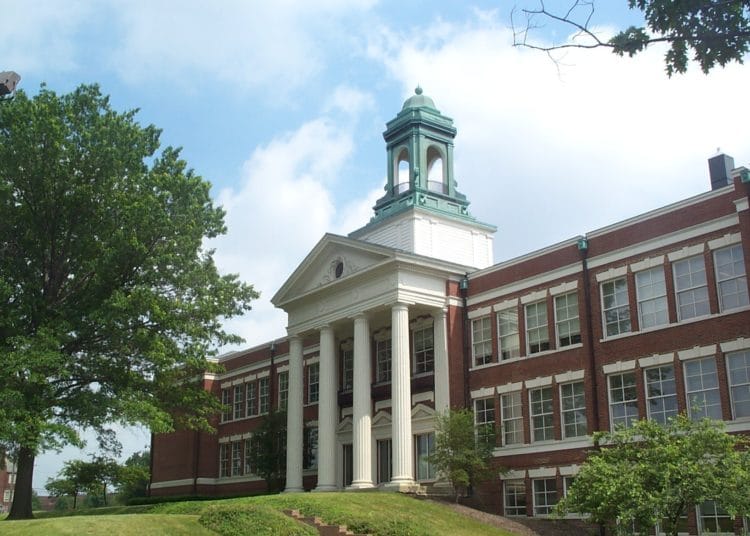 Known as a “suburban utopia where all races can live in harmony”. Jews and African Americans “poured in for utopia”. Non-Jewish white residents fled. Shaker innovated the policy of using financial incentives to encourage white families to remain. The high school is half African American and half white, but the first episode makes it clear that racial codifiers like neighbourhood predetermines academic performance.

Little Fires Everywhere 2020 Hulu exclusive now on Amazon Prime, is a crafted tale about the intersection of race and motherhood. The series was pioneered by the lovable Reese Witherspoon who stars as its joint lead alongside the formidable Kerry Washington. Quality wise, it is not as good as the critically acclaimed first season of Big Little Lies, but despite its occasional missteps, it is on par with its second season. The theme of subconscious racism escalating to overt bigotry resonates more than ever as worldwide citizens are protesting the horrific police killing of George Floyd. To understand why race relations are still so fractured, watch this miniseries set in 1997, which perfectly explains how America stumbled in its dream of integration.

The slightly varying episode lengths fitted content, not scheduling. Three-quarters of the way through, after an absolute cliff-hanger in episode five, there was a 55-minute flashback episode with dual casting. A mini film in its own right. US race tensions in the late 20th century is revealed in the strong opening episode. There is glossy hair, muted cute outfits, and wide-open spaces of 1997 midwestern America that superbly conveys the artificial innocence of Shaker Heights, a real-life scrutinised model of attempted racial integration.

The history of Shaker is fully realised in the last episode, when the clues of this engineered integration is revealed, how “the town’s utopian image was shattered”. This was foreshadowed in the 1980s flashback episode when the roots of Shaker’s obsession with uniformity, greed and exclusivity was sown. The sheer homogeneity of Shaker’s perfectly picketed mansions also symbolises the repression in America’s nearly all white upper-middle class. The show enables learning about how integration was largely mishandled between the civil rights era and the turn of the millennium.

The story centres on Witherspoon’s prim and perfectionist Elena Richardson, her handsome, commercial lawyer husband, two boys and two girls and, fundamental to the plot, an executive late nineties kitchen. At first, I really enjoyed Witherspoon’s almost hammy Elena, a great delight, but the character’s slowly growing maturity and then sudden regression was muddled. Elena tries to use her white suburban mom influence for some good, as a provincial reporter, family friend and out-of-touch mom, but then towards the end of the show becomes an unrecognisable person. This was a downside to the show’s unique structure; to go from discovering about a sympathetic twenty-something Elena to then just being dropped with this now unravelling woman, destructive and unjustified in awful actions, needed more writing and complete precision. It was instead jarring, and sometimes melodramatic, undermining previous pivotal moments.

Other reviews by Séamus O’Hanlon:

Mia Warren is a mystery, often dressed all in black as though in mourning, and much of the drama is us trying to guess what exactly her trauma is. Mia has travelled across the States, a few months here and a few months there, with her only child Pearl. Mia’s sheer unlikableness as a parent – emotionally stunted nature, and recurring snarling lips – is central to the theme of motherhood. Mia is the most complex character as she is used to represent bad parenting choices which are not always justified by poor circumstances. The fact that Kerry Washington was believable in this complex role is a testament to her as an actor. Crucially, the character never becomes a stereotype. Mia reluctantly accepts a menial job working for the Richardson household to supplement her other jobs, and her daughter becomes enamoured with this privileged lifestyle. Offended by her lack of stability, she becomes inquisitive about her strange upbringing. Pearl is beautiful and naturally thoughtful, a pot of honey to the four Richardson teens – all together in high school, all spoilt and all noisy.

Lingering on the tongue of eldest Richardson daughter, Yale-bound Lexie, is the idea that she will be disadvantaged herself by reverse racism. This persuasive and popular point of view is amplified through the late-nineties setting, so the Richardson family embodies the middle-class fear that even the hallmark of collegiate education will be made a free-for-all by positive discrimination. Lexie may treat Pearl as a shiny possession, but her life is complex. This generational mirroring is excessively done so the audience sees how ‘systemic racism’ is a result of child copying parent. Strikingly, the two boys are the least developed and this again mirrors their father, played by Joshua Jackson, who is not given enough time for us to determine whether he is dreamy and moral, or a jerk. Absent fathers, it is arguing, are found even in the family home.

The direction is smart enough so that just when a point is settled, there will be a flash back to a character’s formative moment that will make you rethink everything. Exactly halfway through the episodes, Mia spits back to Elena in furious retort that “You didn’t make good choices. You had good choices.” At this powerful, summarising comment, I found myself ready to check out, feeling that this verbal confrontation between the two leads was the show’s peak. However, I was pleased that series further improved, peaking in another masterful flashback episode. The final two episodes were still engaging, darker, but it was an anti-climactic ending where forced mystery was favoured over a quiet but powerful conclusion. To create a bold, dramatic ending, realism was sacrificed, and this detracted from the quiet triumph of the show – how Mia and Elena were shown to have experienced similar hardships that they never realised due to their different races.