As the Australian election approaches, similarities are clear with the British political scene, and lessons may be learned. 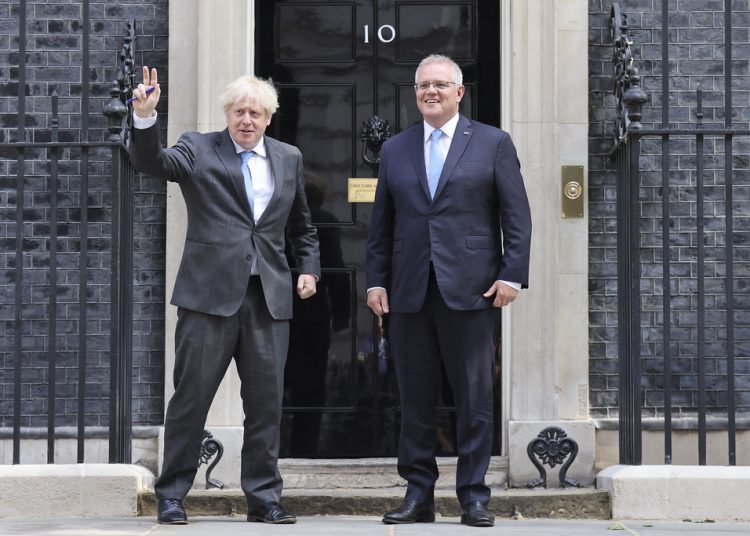 While a date is yet to be set for Australia’s next general election, Prime Minister Morrison is clearly on the campaign trail. The country’s constitution demands an election by May 2022, and a series of photo-ops of Morrison having his hair cut and making spring rolls and has led to the Australian press declaring that the election is indeed on.

As voters head to the polls, Scott Morrison’s leadership will be on the line. Morrison leads a centre-right coalition of the Liberal and National parties, and currently holds a one-seat majority in Australia’s House of Representatives. Voters will be choosing whether to continue with his premiership, or give the Australian Labor Party (ALP) a chance at power, for the first time since 2013.

The similarities between the states of Australian and British politics are uncanny, and it is worth keeping tabs on the election. Not only may the consequences be severe for Australia, but there may be lessons for progressives in this hemisphere.

While our prime minister earned the unfortunate moniker ‘Britain Trump’, his Australian counterpart might more accurately be described as ‘Aussie Johnson’. Like Johnson, Morrison is often inconsistent, with recent U-turns including cutting the French out of a deal to supply nuclear submarines, and weeks of flip-flopping before eventually agreeing to attend COP26. His inconsistency often translates into a hesitant relationship with the truth, and has been accused of lying about cuts to social care, meeting climate change targets.

While the word ‘gaslighting’ often gets thrown around casually in politics, Morrison is certainly a perpetuator of it, challenging his audience’s perception of reality in order to pass off his own mistruths. A recent example of it revolved around his coalition government’s electric vehicle policy. The policy is strikingly similar to that of the opposition ALP’s, which he attacked viciously in 2019, but now denies having done so. Morrison has even been accused of employing ‘DARVO’ tactics (an acronym for ‘Deny, Attack, Reverse Victim and Offender’) after his attorney general was accused by a staffer of rape.

In this comparison with British politics, the Australian counterpart for Labour leader Keir Starmer is Anthony Albanese. Like Starmer, Albanese often shies away from more confrontational politics, instead letting conflicts play out between Morrison and the press, or on occasion his own party.

Like the British Labour Party, the ALP is deeply divided between its left and right; these divisions have only got more intense since the last election, during which the ALP was criticised for being too ambitious in its policy programme, particularly on its plans to tackle emissions.

While the ALP has taken a lead over Morrison’s Liberals in recent polls, Morrison still leads Albanese in the question of ‘preferred prime minister’. And just as mayors like Andy Burnham have gained prominence and popularity through the coronavirus crisis, so too have Australian state premiers like Dan Andrews, whose approval rating tops both his leader and the prime minister. 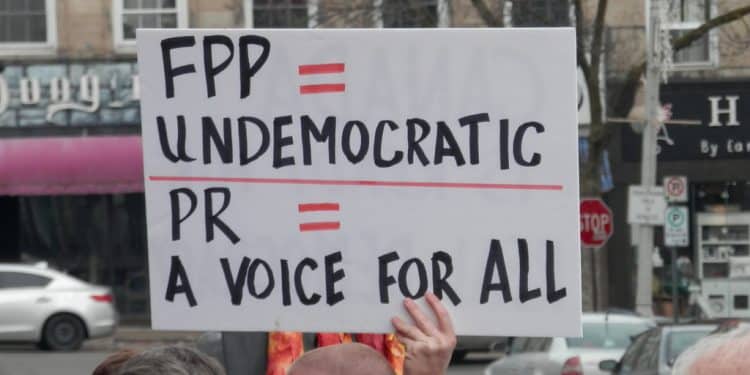 An unruly and scandal-ridden party

Finally, years in power are starting to wear at the Liberal-National coalition. Just as the Conservatives in the UK have repeatedly ousted their leaders in recent years, so too have the Liberals been quick to replace unpopular prime ministers.

Moreover, both the Liberal and Nationals have been hit with a series of scandals over the past two years. In 2020, a ‘sports rorts’ scandal broke, in which the government was accused of funnelling money to sports’ programmes in target seats (Towns Fund, anybody?), which led to the resignation of the National Party’s deputy leader. Then, in early 2021, a historical allegation of rape was made against Attorney General Christian Porter, and Morrison’s response to the scandal was heavily criticised.

Meanwhile, Liberal MP Craig Kelly has been accused of intentionally spreading misinformation about covid vaccinations, while State Premier Gladys Berejiklian was pressured into resignation after she was accused of funnelling grants to the constituency of a Liberal MP with whom she was having a clandestine affair.

Much is different about Australian politics, particularly on cultural issues, where the country is often seen as more ‘small c’ conservative than its European counterparts. But observers in the UK would do well to look at how successful the Australian opposition is at attacking Morrison’s credibility.

The crucial question for the Australian election may well be: can a ruling party’s unpopularity alone be enough for it to fall out of power? Without a distinct identity, the ALP are riding high in the polls, but whether this lead will translate into votes is yet to be seen.