UK court ruling approves Julian Assange's extradition to the US which is a threat to freedom of speech and expression. 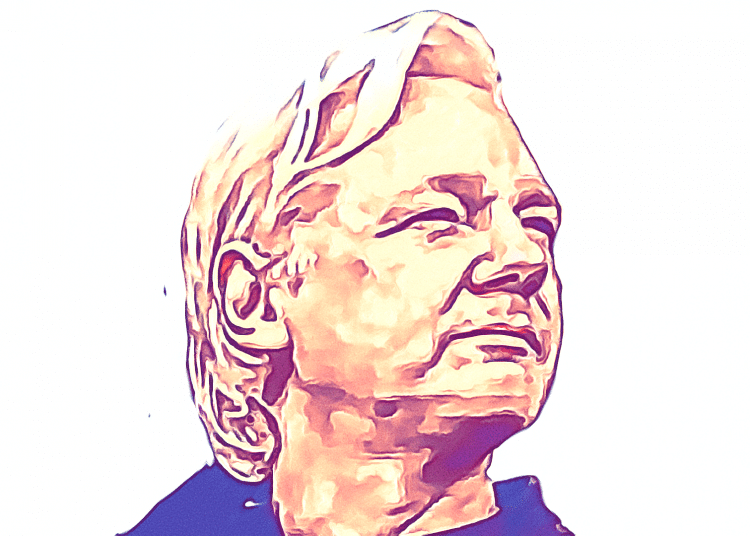 The right to report and our right to know have been severely weakened following the High Court ruling on Friday 10 December that Wikileaks founder Julian Assange can be extradited from the UK to the US. The US won its appeal against the 4 January 2021 court ruling by district judge Vanessa Baraitser that he could not be extradited due to concerns over his mental health.

US assurances over extradition are unreliable

Judges were reassured by US promises to reduce the risk of suicide and ordered the case must return to Westminster Magistrates’ Court for a district judge to send it formally to Home Secretary Priti Patel. In their judgment, Lord Chief Justice Lord Burnett said:

“That risk is in our judgement excluded by the assurances which are offered.

“It follows that we are satisfied that, if the assurances had been before the judge, she would have answered the relevant question differently.”

Julian’s fiancée Stella Moris said they intended to appeal to the Supreme Court. Speaking outside the court in London she described the ruling as “dangerous and misguided” and a “grave miscarriage of justice … How can it be fair, how can it be right, how can it be possible, to extradite Julian to the very country which plotted to kill him?”

She believes that the US assurances were “inherently unreliable”.

Michelle Stanistreet, general secretary of the National Union of Journalists, condemned the ruling:

“For Julian Assange to be extradited to answer charges for cultivating a source and encouraging the revelation of criminality would be a hammer-blow to free expression. Any journalist who thought they might upset a US administration will reasonably fear that they too could be targeted by a judicial snatch squad. When the freedom of our judiciary is under threat, it is disappointing that senior judges should buckle in the face of such unconvincing US blandishments.”

“The case against Julian Assange raises the gravest concerns about free expression. If we allow the unmasking of injustice to be criminalised, a fundamental check on executive overreach will be undermined – to the detriment of us all”, she concluded.

Editor-in-chief of WikiLeaks, Kristinn Hrafnsson said, “Julian’s life is once more under grave threat, and so is the right of journalists to publish material that governments and corporations find inconvenient. This is about the right of a free press to publish without being threatened by a bullying superpower.”

“This is a travesty of justice. By allowing this appeal, the High Court has chosen to accept the deeply flawed diplomatic assurances given by the US that Assange would not be held in solitary confinement in a maximum security prison. The fact that the US has reserved the right to change its mind at any time means that these assurances are not worth the paper they are written on.

“If extradited to the US, Julian Assange could not only face trial on charges under the Espionage Act but also a real risk of serious human rights violations due to detention conditions that could amount to torture or other ill-treatment.

“The US government’s indictment poses a grave threat to press freedom both in the United States and abroad. If upheld, it would undermine the key role of journalists and publishers in scrutinizing governments and exposing their misdeeds would leave journalists everywhere looking over their shoulders.” 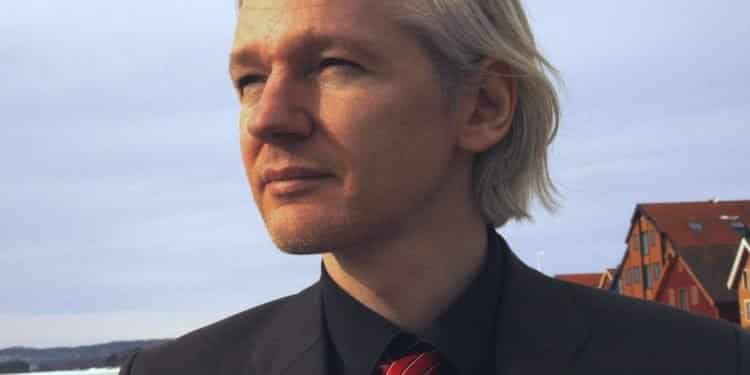 Political motivation of extradition is unclear

Birnberg Peirce Solicitors acting for Julian Assange said any appeal would relate to the question of assurances, rather than on issues such as free speech or “the political motivation of the US extradition request”.

However, it is not certain if the supreme court would hear such an appeal as it would seem to relate to factual matters rather than points of law. And it still leaves questions about free speech and the political motivation of the extradition request unanswered.

If convicted in the US, Julian Assange faces a possible prison term of up to 175 years for revealing US conduct in the wars in Iraq and Afghanistan, including collateral murder, his lawyers have said.

On Saturday, the WikiLeaks Twitter account confirmed that Assange suffered a stroke on the morning of his latest court appearance:

His fiancée Moris claimed the British authorities were playing the role of executioner in his case, and said that his mini stroke was due to the “constant chess game over his future”. 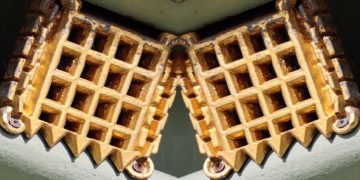 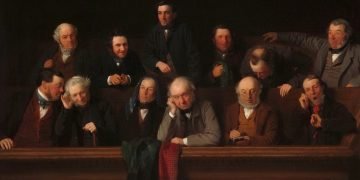