Breaking a treaty that was signed very recently is considered much more significant than breaking one from many years ago. 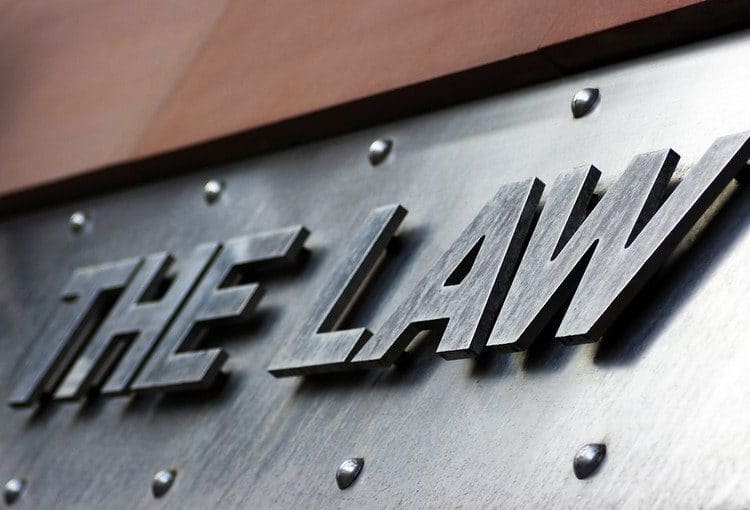 The Law by smlp.co.uk is licensed under CC BY 2.0

The International Bar Association (IBA) is a worldwide body, founded in 1947. It is the global voice of the legal profession. Bar Associations of lawyers from across the world are members. The IBA investigates national issues of distortion and miscarriage of justice.

Respect for the law is a world concern.

It was logical therefore that the IBA had a webinar on the British government’s proposals to break international law. The proposals have massive international implications, particularly coming from a country previously regarded as a bastion of the law, which has entered literally thousands of treaties and agreements with countries across the globe.

The webinar, on Wednesday, raised several major issues. Breaking a treaty that was signed very recently is considered much more significant than breaking one from many years ago (though this would also be a serious concern). The action the government has taken will undermine our international reputation as a mature democracy and a law-abiding and law-upholding nation.

Many international disputes are currently brought to British courts because of their reputation for impartiality, independence and integrity. That position would be threatened. It will also undermine the UK’s credibility when we criticise others breaking international law. Our actions will be thrown in our faces in any attempt to censure or pass judgment on others. Additionally, the action will undermine the stature of any British lawyers seeking a place on international tribunals. Our credibility will be damaged for years to come, possibly decades.

The rule of law is hugely important. Magna Carta is seen as the basis of law because it gave people the confidence to trade and work in an environment secured by laws. Without that confidence, the whole infrastructure breaks down. Basically the mighty will simply dominate through force.

A significant question that emerged from the webinar is – did the British government understand the enormity of what they were doing? To judge from their actions over Covid-19, probably not. Johnson’s jolly japes approach precludes long-term thinking.

The complications and ramifications of the decision to deliberately break international law are beyond the expertise of the government’s inexperienced legal officers. The more experienced civil service lawyers resigned over the decision. The government’s actions that cause this were unnecessary, as treaties have arbitration clauses and exemption clauses within them, allowing for the resolution of such problems.

There will be consequences. But the decision on those are in the hands of others, as we have now lost control.