As voting day approaches in Australia's election, the race is too close to call between Scott Morrison and Anthony Albanese 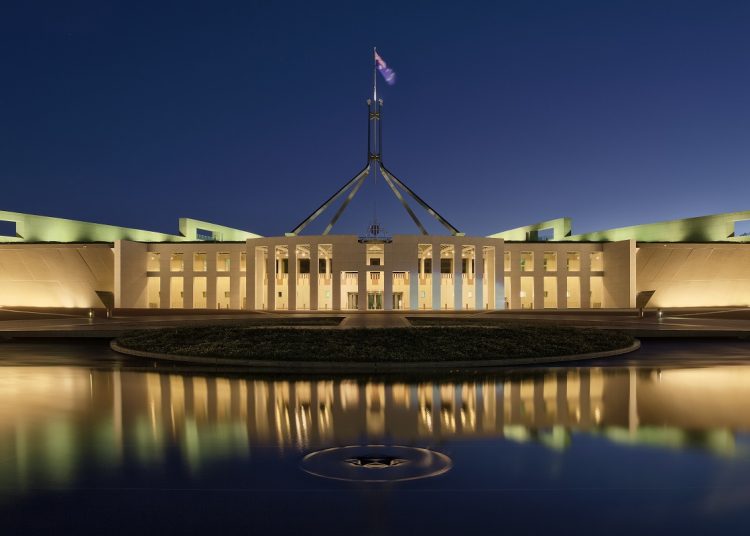 Will Scott Morrison still be prime minister of Australia at the end of this month? Will the winning streak of the Liberal-National Coalition come to an end after three consecutive triumphs? As Australia’s election comes to a head on 21 May, it is still uncertain whether Morrison will triumph, or whether he will be replaced by the Australian Labor Party (ALP) leader Anthony Albanese.

Since the election campaign started, the polls have narrowed. The ALP remains well ahead in two-party preferred polling, which is often indicative of a winner in Australia’s alternative vote system. However, since the campaign, general voting intention polls show the ALP and coalition neck and neck, and Morrison as slightly ahead on the question of preferred prime minister.

The party leaders: character vs expertise

While Albanese may have rebranded himself to look more like the prime minister he hopes to replace, both leaders have been keen to emphasise the differences in their character as Australia’s election approaches.

For Morrison, the mission has been to cast himself as a safe pair of hands. In a recent video, he depicted Australia as beset by a series of crises, including floods, fires, the pandemic, and, of course, the war in Ukraine. With all of these problems, is now really the time for a change of leader?

Morrison was helped early in the campaign by a gaffe by his opposite number, as Albanese struggled to remember the unemployment rate when asked by journalists.

For Albanese, the task has been to lean into long-standing accusations that Morrison is untrustworthy and incompetent. At a recent debate, the ALP leader highlighted the prime minister’s failings on vaccinations, and repeated accusations of pork-barrel politics.

Morrison has also frequently been characterised as a morally bankrupt bully. The prime minister has repeatedly come under fire for his handling of accusations of sexual assault against high-profile coalition politicians, including then attorney general Christian Porter. Morrison has also been publicly accused of bullying by members of his own party, including senator Concetta Fierravanti-Wells.

The existential question of the election has thus in many ways become whether voters are sick enough of Morrison to kick the coalition out of power, or if the times require Australia to stick with the devil they know. 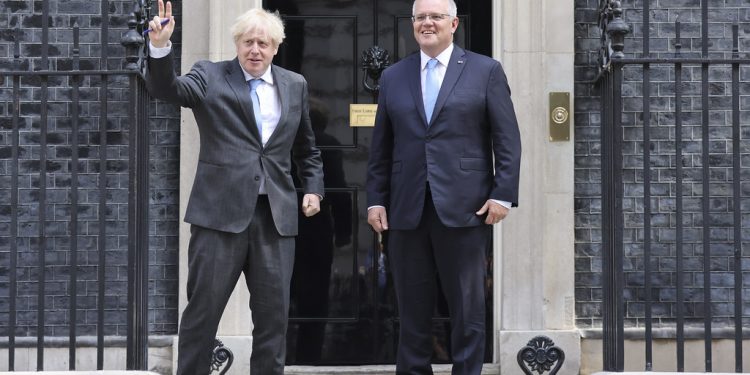 Several issues have dominated Australia’s election campaigns, particularly as economic unrest has spread across not just Australia, but the world at large. The pressure has been on party leaders to come up with solutions to the cost-of-living crisis, and attention has focused on the ALP’s suggestion of increasing the minimum wage by 5 percent, to match the rate of inflation. This resulted in Morrison labelling Albanese a “loose cannon”, but the prime minister has received a great deal of backlash for not matching the ALP’s offer. This included Australia’s students’ union, who accused Morrison of hypocrisy, since student loans in Australia are still pegged to this same inflation rate.

Another prominent issue in the campaign is national security. Australia has become increasingly adversarial with China over the years; Australian concerns over Chinese involvement in the country’s 5G network was met with tariffs on important Australian exports like barley and wine, and the Morrison government has spoken out against China building a military base in the Solomon Islands, which has historically relied on Australia as its primary defence partner. Morrison has often attempted to label Albanese as soft on China, and the two recently sparred over the Solomon Islands issue at a televised debate.

Many pundits blamed the ALP’s failure at the last election in 2019 on overly ambitious targets on emissions reductions. These pundits included the party’s then leader, Bill Shorten. At that election, the party lost seats in coal-producing states like Queensland, costing it a potential victory.

However, the situation may be different at this election. Since 2019, Australia has increasingly borne the brunt of global warming, with historic bushfires, droughts, and floods across the nation. Now, in hotly contested urban seats held by the Liberals, climate and the environment were ranked as the most important issue by voters.

Thus, the electorate is polarised in different areas, with some wanting much faster action on climate, and some wanting none at all. This leaves opportunities on all sides of politics for gains, helped in part by varied field of candidates and parties.

The parties: threats from all sides

The true wildcard in all Australia’s elections is the number of smaller parties both to the left and right of the ALP and coalition. Australia’s House of Representatives uses an alternative vote system to elect its members, which means two things: firstly, majorities in the 150-seat body are often narrow, no party has had more than a 15-seat majority since 1996; secondly, local independent or third party candidates can easily hold the balance in an election.

One of these groupings is the so-called ‘teal independents’, called so due to their coincidentally similar branding colours. These represent a group of female independent candidates running in the seats of high-profile Liberal Party MPs, usually men, in some of Australia’s wealthy urban seats. They have a wide range of successful professional backgrounds, such as Monique Ryan, head of the neurology department at Melbourne’s Royal Children’s Hospital, who is running against treasurer Josh Frydenberg.

The teal independents are running primarily in protest at the coalition’s right-wing attitude on a range of issues, most notably the climate emergency and trans rights, and in reaction to aforementioned handling of sexual assault accusations. The independents are well funded, both from small donations and the science pressure group Climate 200.

However, it is not only independents who may cause upsets, and not only the coalition that is vulnerable. Support for Australia’s two main parties combined is at an all-time low, with support leaking out to the Greens on the left, and the far-right United Australia Party, led by former Liberal MP Craig Kelly.

With such a mixed field, a hung parliament may well be likely. Both the ALP and coalition have been running scare campaigns around coalitions run by the other, with Morrison stating that “Vote Labor, you vote Greens”, while Albanese has been raising the spectre of the influence which Barnaby Joyce, the National leader in the current coalition, has.

One thing for certain, is that all is to play for in the coming weeks.