Refugee build-up at the Polish-Belarusian border is a deliberate attempt by Putin to destabilise the EU; but all have a humanitarian duty. 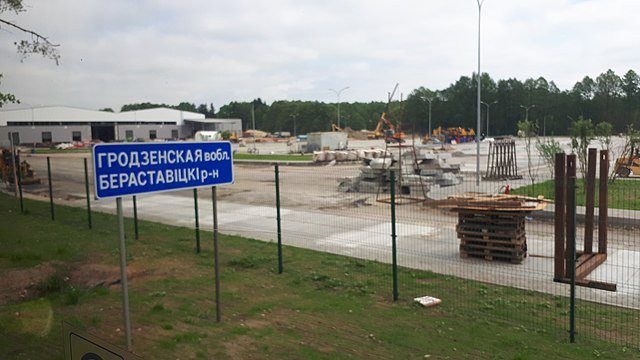 Temperatures at night in the woods near the newly constructed barbed-wire fence marking the border between Belarus and the Polish section of the EU border are now regularly plummeting to -2C. Winter is setting in at the Kuźnica-Bruzgi checkpoint, adding the sparkle of frost to the autumn colours that provide shelter to some of Europe’s most spectacular animals, birds and insects. Yet the 10,000 to 20,000 visitors from the Middle East and Africa, currently wild camping near the border, are not there to see wild boars, bats or eagles.

Refugee crisis at the Polish-Belarusian border

They have come to escape war and poverty, lured by false promises of an easy trip to the safety of the EU and the prospect of a better life, having paid thousands of euro in exchange for a one-way ticket and a tourist visa to Belarus. At least ten of their number have so far perished due to cold, hunger and a lack of medical aid, but the leader of the country that facilitated their journey does not care, for they are no more than Lukashenko’s latest weapons in his battle to counter the West’s crusade against his tyrannical and illegitimate rule.

On Monday 15 November 2021, EU foreign ministers agreed new sanctions against individuals, travel companies and airlines, including the Belarusian national carrier Belavia, which have been bringing the migrants to Minsk, profiteering from their misery and furthering the aim of Lukashenko and his co-conspirator Putin to destabilise the EU. This was pointed out in clear terms to reporters by Lithuania’s foreign minister, Gabrielius Landsbergism after the meeting in Brussels.

“[Putin] is driving this crisis together with Mr Lukashenko politically, that’s for certain”, said Mr Landsbergis. This will be the fifth round of EU sanctions imposed against Belarus since Lukashenko’s refusal to acknowledge his defeat in the presidential elections of August 2020 and the subsequent brutal crackdown on peaceful protesters and supporters of democracy and social freedoms, led by Svetlana Tikhanovskaya, the rightful winner. And since Lukashenko had vowed to retaliate, it is unlikely to be the last.

Deliberate destabilisation of the West

The destabilising of a country by swamping it with uninvited guests is, of course, not a new trick for an East-European regime. In the 1980s, the government of the GDR (East Germany) attempted to destabilise West Germany, by bringing thousands of African and Asian ‘asylum seekers’ to East Berlin and bussing them to the wall, where West Berlin border guards had no choice but to accept their arrival due to Article 14 of the Basic Law which stipulated that West Germany had an obligation to accept victims of political persecution.

In 1985 and 1986 alone, some 150,000 refugees crossed from East to West Berlin in this way. The law, framed to provide guarantees to would-be defectors from the communist bloc and to atone for Germany’s treatment of minorities under the Nazis, was skilfully exploited by the SED-regime in East Berlin with the support of Moscow, to place enormous strains on the infrastructure of West Berlin and the tolerance and social fabric of West German society as a whole. It fuelled the flames of intolerance among right-wing voters, allowing extremist parties, the forerunners of today’s AfD (Alternative for Germany), to start to become established at local level.

At the same time, the GDR regime used the would-be asylum seekers in an attempt to blackmail the West German government into granting it a loan of a billion deutschmarks. Putin, who served as a KGB officer in Dresden between 1985 and 1990, though probably not directly involved in this specific operation, will nevertheless have closely observed its destabilising effects on West Germany. 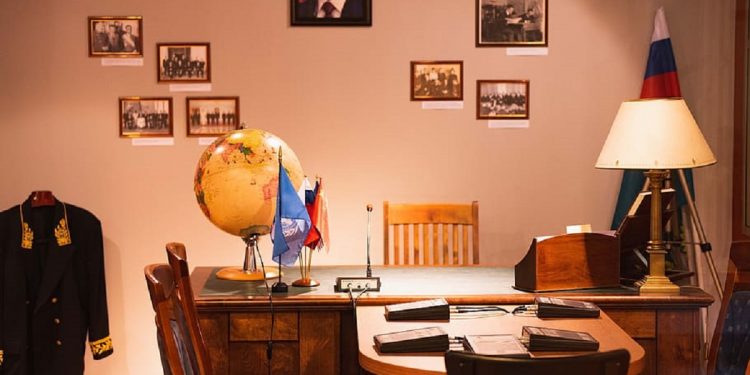 EU response to the provocation

The EU, conscious of public opinion and trying to apply consistent principles to the defence of its borders, remains determined to keep Lukashenko’s weaponised guests out. When breaches of the barbed wire have resulted in migrants successfully arriving on Polish soil, the visitors have been rounded up, and despite their requests for asylum, returned to Belarusian soil by Polish soldiers. This is hardly the act of a humanitarian government and calls into question the morality of the Poles in particular and the EU as a whole.

In early September, Poland introduced a state of emergency in the zone bordering Belarus, covering 115 towns and villages in the Podlachia region and 68 in Lubelskie. Journalists and non-governmental organisations are banned, so reporting of the suffering of the asylum seekers has been stifled. To their credit, local people have been attempting to aid those they encounter, by providing them with food, water and sleeping bags. But they too have to take care not to give away the location of those they are trying to assist.

Some German humanitarian organisations such as MauerfallJetzt, a joint initiative to support refuges by activists from Seebrücke Deutschland (‘sea bridge Germany’), the ‘#LeaveNoOneBehind’ campaign, as well as the German non-profits organisations Cadus, ‘wir packen’s an’ (‘we embark on it’) and Solibus e.V., have also had some success in bringing in vital aid to the suffering refugees. A petition and plea for help for the refugees has also been set up.

Next steps in this crisis

How the crisis will end, no one is really clear. While a few countries, such as Iraq, have begun to organise repatriation flights, not all asylum seekers will be keen to return, for in many cases, they have nothing to go back to. So far, Lukashenkos’s suggestion to help transport people to Germany has been firmly ignored by a government in Berlin that is struggling to deal with rising numbers of covid cases.

While the EU is not responsible for bringing the asylum seekers to its borders, it will nevertheless share Lukashenko’s shame for the needless suffering of innocent victims at this border zone. Europe’s peoples must not ignore the cries for help of those trapped there and must force their governments to offer immediate humanitarian assistance.