War with Ukraine has led to anti-war protests with thousands of participants. Citizens are aware that history has its eyes on Russia. 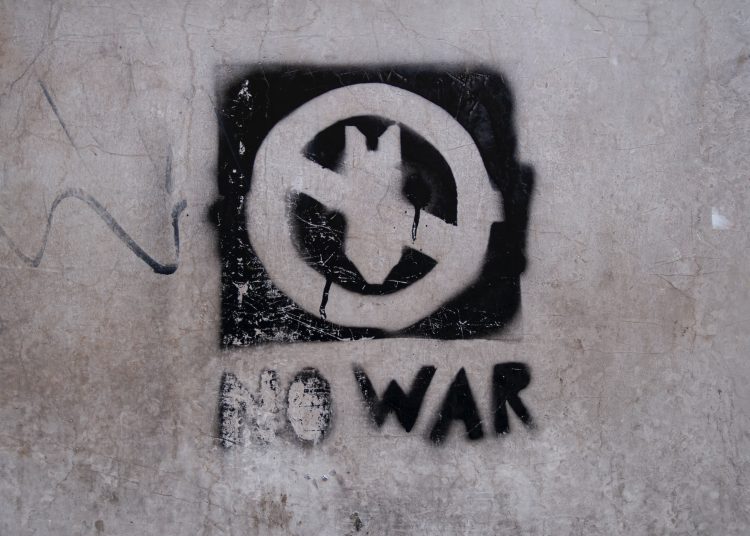 How are Russians reacting to war with Ukraine? "No War" graffiti, photo by Egor Myznik on Unsplash

Russians at home have so far reacted relatively slowly to their country finding itself at war, due to the Kremlin’s stranglehold on almost the entire media network. Listen to Channel 1 (Pervyy kanal) which has 250 million viewers worldwide, or look online at any of the state-owned news sites such as Gazeta.Ru or RIA Novosti, and you won’t find any mention of war with Ukraine.

Here, the talk is of a ‘special operation’, one intended to liberate Ukrainians from the control of a government they didn’t vote for, run by drug addicts and Nazis committing acts of genocide against Russian speakers. The false narrative is clearly working with some of the population. For example, a report in one of the few still-functioning independent newspapers, Novaya gazeta, on 27 February describes how in the town of Rylsk, 40 km from the Ukrainian border, prayers were being said “for Zelensky and all the Nazis and fascists to change their ways and see the light” and “for the Holy Virgin to simply take them all away”.

Yet, slowly but surely, especially in the larger population centres and among the better-educated and the young with access to social media, a growing awareness of what is really going on is emerging as well as a determination to do something about it, even if this poses a risk to personal safety and liberty. Spontaneous protests have broken out in around 50 urban centres in the same places as were used by those supporting the Kremlin critic and anti-corruption activist, Alexei Navalny, now facing another show trail for embezzlement in the IK-2 penal colony in Vladimir where he is already being held.

These demonstrations are still small scale, and the authorities are acting quickly to break them up. So far, it is reckoned that some 4,000 protesters have been arrested for daring to contest the official account of events with chants, posters or even for drawing a ‘No to war’ slogan on their shopping bags. These demonstrations are nevertheless being reported in the independent media where readers are, however, reminded by law that the information contained in the articles is “created and disseminated by foreign agents”.

The normal circulation for these independent publications is relatively small. Novaya gazeta claims a circulation of about 90,000 countrywide, but its readership may ultimately be influential in changing minds where it matters in Russia. The paper’s editor-in-chief, Dmitry Muratov, is a heavy weight TV presenter who last year was awarded the Nobel peace prize for “efforts to safeguard freedom of expression, which is a precondition for democracy and lasting peace”.

The website Mediazona on 27 February published a list of petitions by various social groups such as doctors, architects, IT specialists, those working in the fashion and creative industries and many others, all critical of Putin’s war and urging him to cease hostilities. All of these have relatively few signatures, however, save for one on change.org which has collected over 900,000. 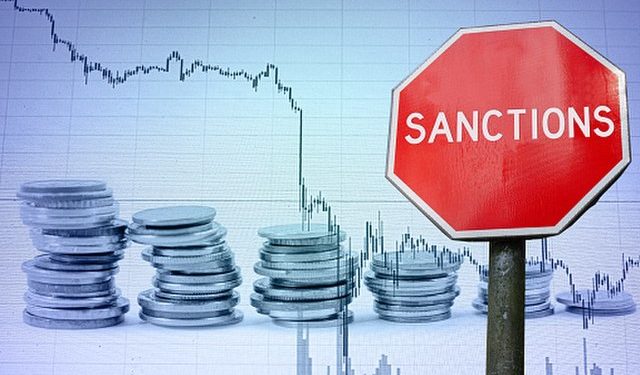 More significant are the statements and gestures of Russian celebrities, sports players, fringe members of the political elite and renowned cultural figures with international reputations. Last week, Russian tennis players Daniil Medvedev and Andrey Rublev both spoke out against the war, while footballer Fyodor Smolov, capped many times for the Russian national team, posted a black screen to his Instagram account with the caption ‘No to war’, along with emojis of a broken heart and a Ukrainian symbol.

Lisa Peshkova, daughter of Kremlin spokesperson Dmitry Peshkov, posted a ‘No to War’ message on her Instagram, but perhaps unsurprisingly, this was deleted an hour after its appearance. The daughter of former President Boris Yeltsin, Tatyana Yumasheva, posted a similar message. Local politicians, such as Viktor Kamenshchikov, a Communist Party member of the Vladivostok Duma, has handed back his party membership card in protest at the approval of the war by his party’s leader, Gennady Zyuganov.

With international pressure growing against Russian oligarchs, two have now spoken out. Billionaire Mikhail Fridman is the controlling owner of Alfa-Bank, Russia’s largest private bank. In a letter to employees at LetterOne Holdings, his Luxembourg-based international investment business, he described the war as “a tragedy for the peoples of Russia and Ukraine”, going on to say that, “war cannot be the answer. This crisis will cost lives and bring harm to two nations who have been brothers for hundreds of years”. And Oleg Deripaska, founder of the world’s second-largest aluminium company, has called for peace talks to begin “as soon as possible” in a post on the Telegram app.

Lyudmila Ulitskaya, one of Russia’s top writers and winner of several prestigious awards for her novels and short stories, which have been translated into numerous languages and feature on courses for those studying Russian at schools and universities around the world, penned a poignant statement for Novaya gazeta on 25 February. Entitled ‘Pain, Fear and Shame’, the 79-year-old Putin critic writes:

“The madness of one man and his devoted flunkies guides the fate of the country. One can only guess about what will be written in the history books 50 years from now. But pain, fear and shame – these are the feelings of today.”

The Russian government is doing all it can to limit the spread of accurate information about the enfolding tragedy and increasing loss of life, by constructing a false narrative through government media, making it harder access to social media, such as Facebook and Twitter, and attempting to influence what can and cannot be posted. It will therefore be some time before the awful truth about atrocities committed in their name can be appreciated by the Russian population as a whole. However, the truth is constantly being documented and, as Woland says to the master in Bulgakov’s great work, The Master and Margarita, “Manuscripts don’t burn”.