On 28 September, Channel 4 News revealed that it had obtained a data cache used by Donald Trump’s 2016 presidential campaign, which contained evidence that the campaign had sought to use digital technology to deter 3.5 million black Americans from voting, by targeting them with tailored, negative ads. 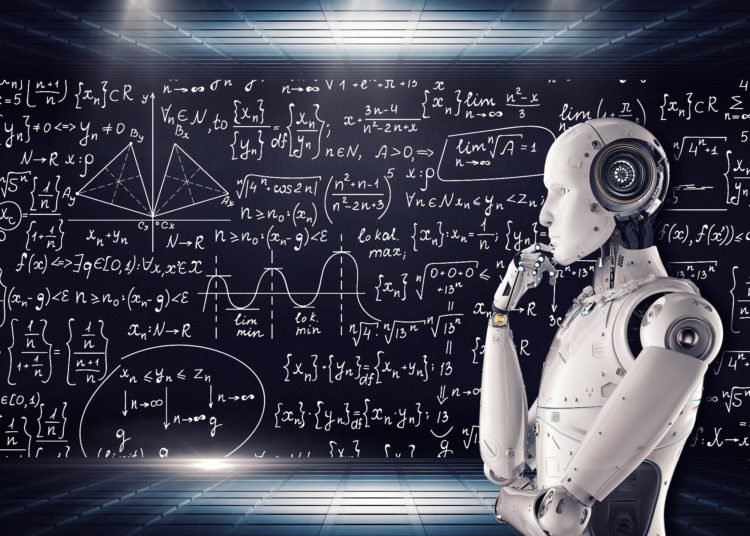 Artificial Intelligence & AI & Machine Learning by mikemacmarketing is licensed under CC BY 2.0

On 28 September, Channel 4 News revealed that it had obtained a data cache used by Donald Trump’s 2016 presidential campaign, which contained evidence that the campaign had sought to use digital technology to deter 3.5 million black Americans from voting, by targeting them with tailored, negative ads.

While digital tools and social media platforms can in principle strengthen the enjoyment of civil and political rights, too often it has been those who wish to use technology to tighten control, promote narrow self-interest, and undermine human rights who have moved quickest to seize the opportunities presented. The 2016 Brexit referendum in the UK and the 2016 presidential election in the US both highlighted the inadequacy of current electoral laws and institutions in the face of such digital threats to democracy. Most worryingly, the absence of any kind of response from the UK and US governments in the years since, and the lack of any kind of accountability for those responsible, suggests that the political elites in these and other democratic societies are either shockingly complacent or, more likely, are actively protecting this new status quo – because, quite simply, they are its main beneficiaries.

According to Channel 4 News, the data cache shows that “the 2016 Trump campaign separated Americans in key states into one of eight categories so that they could then be targeted with tailored ads on Facebook and other digital platforms”. The ‘Deterrence’ category has been described publicly by Trump’s chief data scientist as housing the personal information of those whom the campaign hoped wouldn’t show up to the polls on election day. As Channel 4 reports:

“Black Americans were disproportionately marked ‘Deterrence’ by the 2016 campaign. Overall, people of colour labelled as Black, Hispanic, Asian and ‘Other’ groups made up 54% of the ‘Deterrence’ category. In contrast, other categories of voters the campaign wished to attract were overwhelmingly white.”

Donald Trump won the election in 2016 by very narrow margins in key states, losing the popular vote to Hillary Clinton. The election saw a reduced turnout among black Americans – the first time this had happened in 20 years.

While the Trump campaign has claimed that it did not target black Americans, Channel 4 News says that the data cache they discovered demonstrates that the campaign did indeed “target Black voters with negative ads designed to reduce turnout for Hillary Clinton”. The programme said, “The Trump campaign spent £44 million on Facebook ads alone during 2016, posting almost six million different versions of highly targeted messages that were pumped directly into the feeds of target voters across America, helped by a Facebook employee embedded within the Trump campaign”.

In response to Channel 4’s findings, a Facebook spokesperson insisted that Facebook has changed since 2016, that they have over 35,000 staff working to ensure ‘the integrity’ of the platform, and have rules prohibiting voter suppression.

Were voter suppression techniques also used in the Brexit referendum?

According to the aforementioned investigations by Channel 4 News, The Observer/Guardian, and the New York Times, the 2016 Brexit referendum acted as a trial run or guinea pig for the US Presidential election held a few months later. Thanks to the work of Carole Cadwalladr, an investigative journalist working at The Observer/Guardian, we now know that during the Brexit referendum, Cambridge Analytica/AIQ used stolen personal data (from Facebook) to inform individually tailored negative ads to target UK voters and play on their particular fears or prejudices (in order to manipulate them to vote in favour of Leave).

The latest revelations from Channel 4 raise the question of whether Vote Leave and Cambridge Analytica’s collaboration in 2016 also included (in addition to manipulating voters to support Leave) voter manipulation designed to encourage certain groups not to vote at all (because they were predicted to vote Remain).

At present, there is insufficient evidence to answer this question for certain. However, it is worth remembering that, according to evidence submitted by Aaron Banks (Leave.EU group founder) to a UK parliamentary inquiry into disinformation and fake news in 2018, Cambridge Analytica’s original pitch to the Leave campaigns did include the offer of voter suppression techniques.