Gibraltar’s new treaty: not too taxing to understand

Debbie Eade explains the significance of the new tax agreement between Gibraltar and Spain, also signed by the UK. The two countries will share fiscal information, and Gibraltar will at long last be recognised as an autonomous tax jurisdiction. 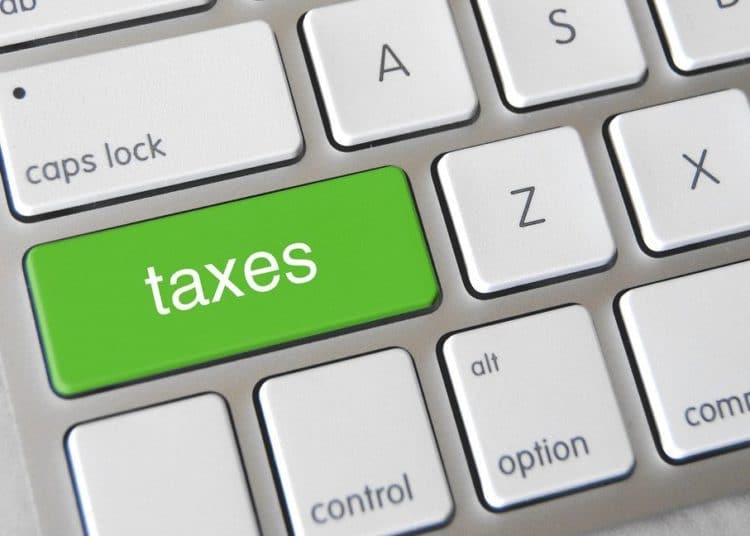 “Taxes Key” by Got Credit is licensed under CC BY 2.0

Gibraltar has been causing excitement on social media again, especially among those who rely on key words in newspaper headlines as their source of news. This time, there have been dramatic claims that the UK has “secretly” or “quietly” signed the British Overseas Territory away to Spain.

It hasn’t, of course, and nor could it, but those three place names in one sentence, together with the word ‘signed’ and a subtitle explaining that this was the first treaty since Utrecht, led some people to add two and two together and come up with 22 as an answer.

Tax agreement between Gibraltar and Spain

The word which these tweeters and Facebook users forgot to read in their perusal of two-line headers was ‘tax’, which admittedly is a word most of us would prefer to ignore if possible. The treaty signed in London last week was a tax agreement between Gibraltar and Spain.

And although it appears to be good for Gibraltar, it isn’t really that interesting in comparison with the drama a change of sovereignty would have caused.

Before David Lidington was able to sign this treaty, chief minister Fabian Picardo had to give him formal written authorisation to do so. The UK may only enter into agreements for Gibraltar with the express consent and approval of the Gibraltar government.

Two points in this tax treaty are worth noting

One is that Spain and Gibraltar will now provide each other with fiscal information. Gibraltar has been requesting this type of agreement for years. Picardo suggested it to the Spanish minister for taxation in 2013 but the offer was declined, for reasons unknown. Perhaps Spain preferred to continue its longstanding policy of accusing Gibraltar of being a tax haven and of non-cooperation on tax matters.

The other relevant aspect of the treaty is a double taxation arrangement, which will benefit cross-frontier workers.

People who live in Spain and work in Gibraltar will benefit from tax relief so they are not hammered for full tax in both countries. Their earnings will be taxed at source in Gibraltar, and they will only have to pay Spain any difference if their tax liability in that country is higher.

This also applies to people who live in Gibraltar and work in Spain, although they are very few in number. They will be taxed on their income in Spain and that will be discounted from their tax liability in Gibraltar.

The media response in Spain

It must be acknowledged that Spanish media were almost as excited as UK social media about this agreement, although they did at least realise that it was about tax. “Gibraltar can be a tax haven no more” proclaimed some headlines, gleefully anticipating the discovery of vast sums of money being hidden from the Spanish tax authorities or laundered through Gibraltar.

They are likely to be disappointed. Gibraltar’s transparency status is similar to that of many EU countries, the UK and USA.

A Brexit benefit for Gibraltar

The Gibraltar government is very pleased about this agreement. In fact, Picardo says it is one of the only silver linings of Brexit as far as Gibraltar is concerned. “We have been able to sit down with Spain as a result of Brexit, and negotiate things that Spain has been resistant in negotiating with us before”, he says.

Spain must now remove Gibraltar from its blacklists and cease to describe it as a tax haven. If Spain fails to comply with its obligations under this agreement, Gibraltar has the right to rescind it, giving six months’ notice.

But what is particularly important for Gibraltar is that, by signing this treaty, Spain has officially recognised Gibraltar as a separate and autonomous tax jurisdiction. The importance of this should not be underestimated.

Gibraltar, Spain and the question of sovereignty

This is the real news, and it would have been unimaginable a few years ago. Far from having been quietly or secretly signed away by the UK, as some mistakenly believed, Gibraltar is quietly and determinedly obtaining recognition of its status by Spain. Every small step of this type erodes Spain’s position regarding sovereignty a little further.

Brexit has many downsides for Gibraltar, but maybe, just maybe, with quiet progress of this type in relations between the governments each side of the border, something positive may come out of it after all.

Debbie is a freelance journalist with long experience in TV and radio news as well as print media. She has been living and working in southern Spain for over 30 years and is the Gibraltar correspondent for an English-language newspaper which is part of Spain's biggest media group. Debbie is also closely involved with the Historical Memory movement, working to obtain justice, truth and reparation for victims of Franco repression during and after the Spanish Civil war.