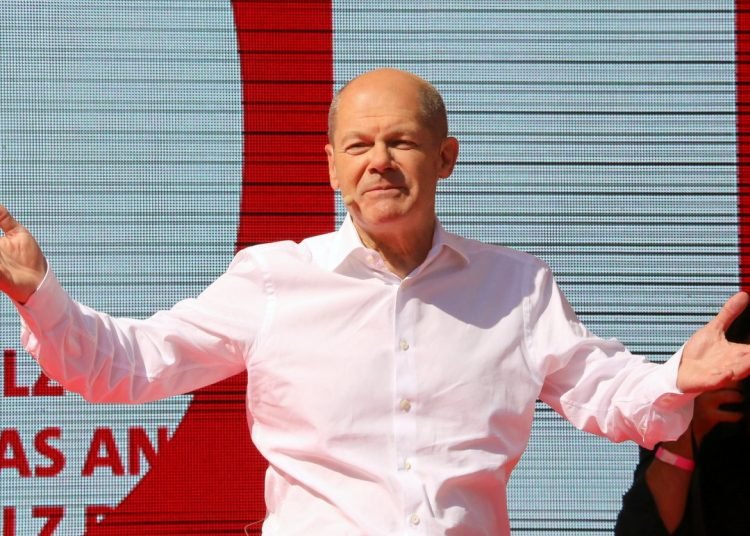 As more and more progressives in Britain become interested in the politics of coalitions as a way (perhaps the only way) of preventing continued rule by the Tories, Germany’s new governing ‘traffic light’ coalition deserves more attention for what it may foretell for us. The coalition takes its name from the colours of the parties involved:  red for the social democratic SPD, amber for the liberal FDP, and green for the Greens.

Germany’s Proportional Representation-based electoral system almost inevitably produces coalition governments. PR was introduced in Germany not so much as a fairer system compared to our own first-past-the-post method, but in order to prevent one-party rule. The German parliament (Bundestag) is set up similarly to the Scottish parliament with 50 percent of seats allocated on a constituency basis, and 50 percent on a regional PR-list system.

So beware what you wish for. An electoral pact may be needed to get rid of the present Tories, but if that successor coalition introduces PR, we’ll have coalition governments from then on which has the potential to hand disproportionate power to smaller parties.

Olaf Scholz: a vote for continuity

The significant feature of the 2021 German general election was the steady and irreversible decline of the broad-based centre-right coalition CDU/CSU (CDU is the party of Angela Merkel, CSU is its Bavarian partner and usually to the right of CDU) and centre-left SPD party, whose combined vote dipped below 50 percent for the first time since 1945. The SPD topped the poll with just over 25 percent of the vote. The CDU/CSU coalition achieved 24 percent.

But strange as it may seem, the SPD was the vote for continuity. Their chancellor candidate, Olaf Scholz, had been a cautious finance minster in Merkel’s CDU/CSU-SPD ‘grand coalition’ cabinet. Part of the CDU/CSU’s decline can certainly be attributed to the failure to find a convincing successor to Merkel. A vote for the SPD was thus to some extent a vote for more of the same, albeit with a Green tinge. 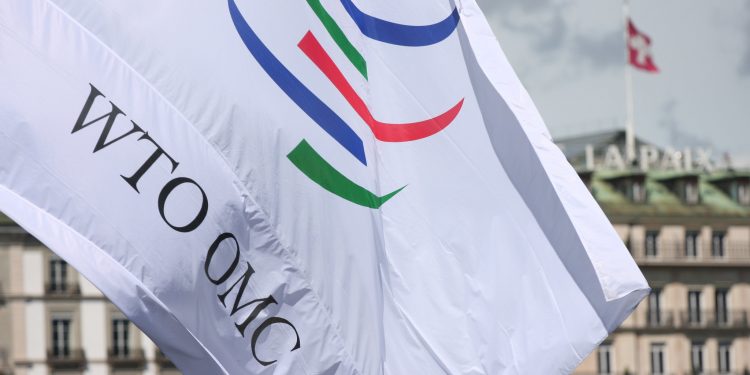 Scholz, skilful negotiator that he is, will still find it difficult to balance the competing claims of his amber and green partners. The SPD has taken the key portfolios of home affairs, defence, and health, though the latter involved having to find a consensus to deal with the covid pandemic.

The Greens demanded and got the economic affairs and climate change portfolio and their call for an accelerated programme to meet ‘COP 26’ targets will cause some tension with the Finance Ministry under the FDP. It must be pointed out that the FDP are more like distant cousins rather than blood brothers/sisters of the UK Liberals. In financial policy the FDP are more orthodox and don’t have a radical wing like their UK counterparts.

The Greens also have the foreign affairs portfolio, again a tricky task in which their strong line of human rights will come up against Germany’s reliance on Russian energy supplies as President Vladimir Putin tightens the screw on Ukraine. In fact, Green Foreign Minister Annelena Baerbock recently met her Russian counterpart, Sergei Lavrov, to issue a stern warning about interference in Ukraine.

Germany has already been criticised for planning to import Russian gas directly via the ‘Nord Stream’ pipeline under the Baltic Sea. With considerable irony, the pipeline’s German terminal is planned for the site of the former East German nuclear power station at Lubmin. A difficult dilemma for a green/red alliance.

What now for the CDU/CSU?

The CDU/CSU will, like post-Thatcher Tories, struggle to rebuild an internal winning coalition after Merkel. Their vote has been eaten into by the anti-immigration party AfD (Alternative for Germany) who, despite losing seats, still won 10 percent of the popular vote. Will CDU/CSU tack right, like the Tories, to take the anti-immigration vote, or will they sit tight and hope to profit from any breach in the traffic light coalition?

It took nearly three months from September’s election to stitch together the 200-page document between the coalition partners, which allowed Scholz to become chancellor in December.

Though it is encouraging in the light of a still rising tide of xenophobia in Europe to note that the traffic light coalition has declared its intent to make Germany a ‘modern country of immigration’.

This year will see presidential elections in France. 2022 will thus be a year of high tension in the other half of the EU’s dominant and dynamic duo.