The American videogame retailer ‘GameStop’ was trending in the news and on social media recently. This was the result of millions of, mostly young, members of online forum ‘Reddit’ uniting to talk up the value of GameStop after realising that hedge funds such as Melvin Capital Management had bet against the US retailer. 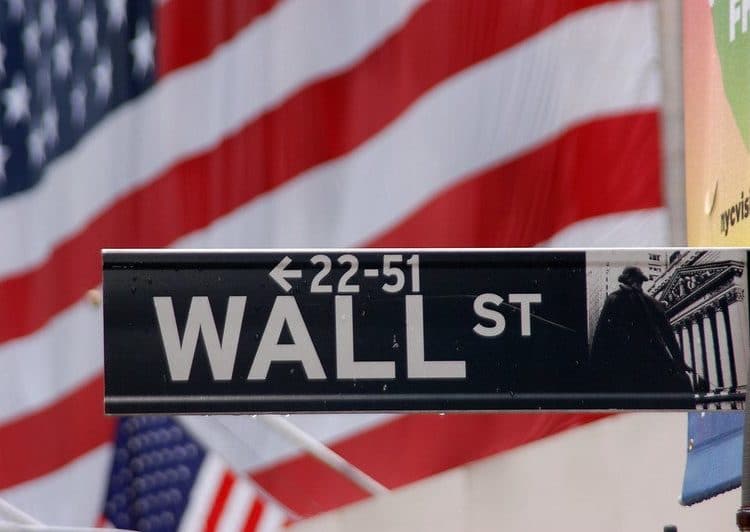 Last week you may have seen the American videogame retailer ‘GameStop’ was trending in the news and social media. This is the result of millions of, mostly young, members of online forum ‘Reddit’ uniting to talk up the value of GameStop after realising that hedge funds such as Melvin Capital Management had bet against (shorted) the US retailer.

Hedge funds analyse the stock market and identify which companies are likely to fall in value. They then ‘bet’ on a company’s fall by ‘borrowing’ the stock (an option) from a broker when the price is higher, and selling on the day they anticipate the stock beginning to fall in value. If they bet wisely, the broker pays back the difference. This bet and transaction is called shorting.

Since the 1980s and the financialisation of markets (buying and selling of stock where the profit comes from the process, not the value of the goods bought or sold), the deliberately complicated language surrounding these financial markets has dissuaded regular people from participating in them. But barriers to entry have been rapidly chipped away of late, as free apps such as Robinhood and E-Toro make it easy play a part in the big game. If you’re determined enough to learn the language, you can take part.

This is exactly what the subscribers of r/wallstreetbets have done (note, ‘r/’ is a specialised forum on the Reddit site – also known as a ‘subreddit’).

Last week, a scattered but energised community (r/wallstreetbets) bought, individually as small investors but collectively orchestrated, a large amount of GameStop ‘options’ (stock) through a broker app, easily accessible and free via smartphone app stores. This allowed them to wager on the rise or fall of share prices. As a result of the group purchasing so many shares in the company, the value of GameStop’s stock rose by 129 percent within the week, as intended by the small investors. Melvin Capital Management, who had bet against GameStop, now have to pay the difference in the value of the shares and there is no limit to how much they could lose if the stock price stays higher than when they made their bet (short). The hedge fund denies that they are facing bankruptcy.

The situation is chaotic, it is unprecedented that amateurs, everyday folk, would band together to destroy financial organisations whilst making a tidy profit in the process. This is what makes this story so interesting. These amateur traders have highlighted the volatility and recklessness of the financial sector. Normal people have declared war on Wall Street, but the fightback from these major organisations has already begun, as the system within which they operate is so fragile.

The system allows participants to influence the rise and fall of stock prices of companies. As funders buy or sell shares the value of the stock increases or decreases, irrespective of the real value of the company, and fast increases in share value can precipitate a wave of buying or selling. The subscribers of r/wallstreetbets have simply used their purchasing power to challenge the wealthy hedge funds by sending the price of the shares in GameStop soaring. The hedge funds have fallen victim to their own game.

This is not the first time that we have seen the fragility of the market exposed. Boom-and-bust cycles are characteristics of capitalism and in 2008 we saw one of the biggest financial crashes of all time. Instead of taking steps to regulate the banking sector, the state intervened and bailed out banks and financial institutions.

There is clear frustration and anger coming from professionals in finance – the situation prompted the Robinhood app to block users from buying GameStop options. This led to US Senator Alexandra Ocasio Cortez demanding an inquest into the app and its alleged manipulation of the stock market. It begs the question of fairness and which side ‘tech’ is on. As the story unwinds, it will continue to expose the uneven playing field of finance.

The impact from the people behind r/wallstreetbets is limited, but it does expose the fault line between Wall Street and the people; the divergence between finance and the real world is tangible. It’s likely that the juggernaut that is the financial sector will move on past this interruption and go back to ‘normal’, but it is very clear that the GameStop saga gave them a significant fright.

Last week’s events may not have brought down Wall Street or even forced the government’s hand, but they certainly served yet another reminder of the absurdity and fragility of the financial market.