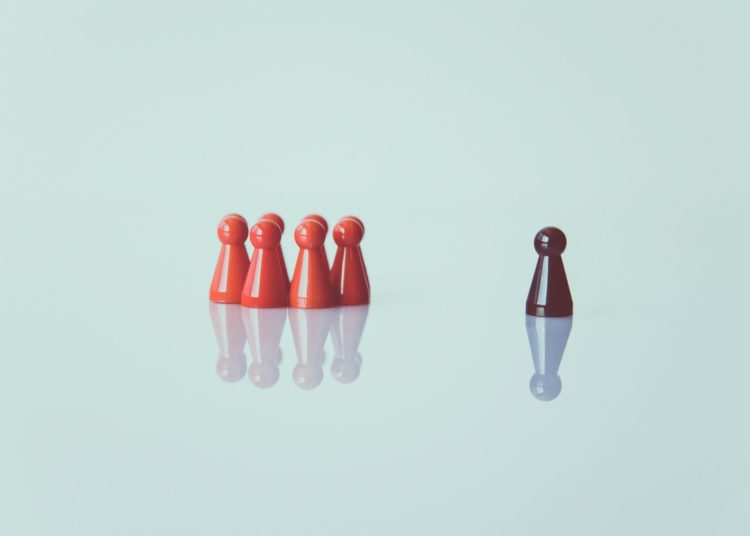 Image by Markus Spiske for Unsplash is licensed under CC BY 2.0

Labour MP, Ben Bradshaw, immediately raised this issue in parliament. Bradshaw pointed out that, even for countries on the government’s green list, travel this summer was more restricted than last summer, despite the vaccination programme. He said reciprocity with other countries was “absolutely vital” and the lack of immediate reciprocity meant other countries were “less likely to open up to us any time soon”. He asked Shapps, “why when so many European countries already accept our vaccine passport are we incapable of accepting theirs now?” While Shapps acknowledged that reciprocity is “very important”, he said negotiations were ongoing, and that the government would move “as quickly as possible”.

Shapps later told LBC that he was expecting to strike a deal with EU countries “within weeks”, to allow the UK to recognise EU covid vaccine certification – the EU Digital Pass.

With Spain currently on the government’s amber list, all travellers arriving in the UK are required to quarantine for ten days. They also need to have a negative test result before leaving Spain and have two further tests on day two and day eight of isolation. These measures, and the not inconsiderable costs attached, are preventing many from visiting family and friends in the UK. Many have not seen family members – parents, children, grandchildren – for over a year. When those family members are elderly or infirm, there is always the worry they may never see them again.

Bremain in Spain members were quick to voice their anger and frustration. Lorna Cage said, “I’m utterly bereft. I really can’t take much more of this. My mother is 92 and I haven’t seen my children for 18 months. We are inoculated with a drug licenced by the UK and we are British citizens. This is political game playing at our expense”.

Ruth Woodhouse said, “as of 1 July, the EU has had a fully-functioning digital Covid certificate scheme in place. Therefore I see absolutely no reason why the process should not be extremely simple”. She described the measures as “discriminatory” and “heartbreaking”.

The pain of quarantine for separated families

Helen Johnston expressed the difficulties for those who cannot quarantine with family members, saying, “Grant Shapps says he has sympathy for families kept apart by Covid, but the government has, it seems, given no thought to the circumstances of people who live abroad. Returning holidaymakers have a home to go to, but many of us have nowhere suitable to stay, and so are obliged to stay in hotels. With holiday accommodation in the UK scarce and priced at a premium this summer, the government’s refusal to reciprocate on recognising EU vaccine certificates is effectively making it impossible for us to see our families”.

Although some families will be reunited thanks to the lifting of quarantine restrictions, not all Brits abroad can rely on their families travelling to see them. Apart from some very real fears about any travel during the pandemic, not everyone is able physically or financially, to visit family in Europe.

Michael Soffe shared sentiments familiar to many, saying, “I am furious about this as all I want to do is visit my 92 year old parents without having to go into quarantine. I cannot be away from Spain for 10, 12, 14 days!”

A lack of reciprocity in quarantine arrangements?

Vaccinations used across the EU are the same as those used in the UK. Not only that, they are produced using the same production methods, and often the same production facilities. The EU covid certification is recognised widely, not least by the 27 EU member states, and EU countries widely recognise the UK NHS system. There seem to be no legal or scientific reasons for the UK government decision, so we can only assume – as with all things EU related – that the decision is purely an ideological one. Certainly, as with so many things involving our government and covid, logic and common sense play little part in the decision-making process.

Covid cases in the UK are at their highest level for many months. Meanwhile, the vaccination programme that the government have been so proud of, and have seemingly regarded as the cure to all covid ills, has slowed down considerably. The speed with which the EU has rolled out their own vaccination programme – both doses – is starting to look more efficient by comparison, despite a speedy UK start.

Vaccination levels in the UK are now at a considerably lower level than earlier in the year, with the number of first doses on 7 July at 86,953, compared to 752,308 at their peak on 20 March (source: government website). It would therefore seem that decisions about the effectiveness of covid measures by other countries are not being made based on scientific data, but on politics.

As Bradshaw pointed out, most of Europe should have been on the green list weeks ago, and if Europe can recognise our vaccine passports, why can’t the UK government recognise theirs?