The recent meeting shed more light on Conservative MPs’ and UK regulation post-Brexit than it did on any benefits to date. 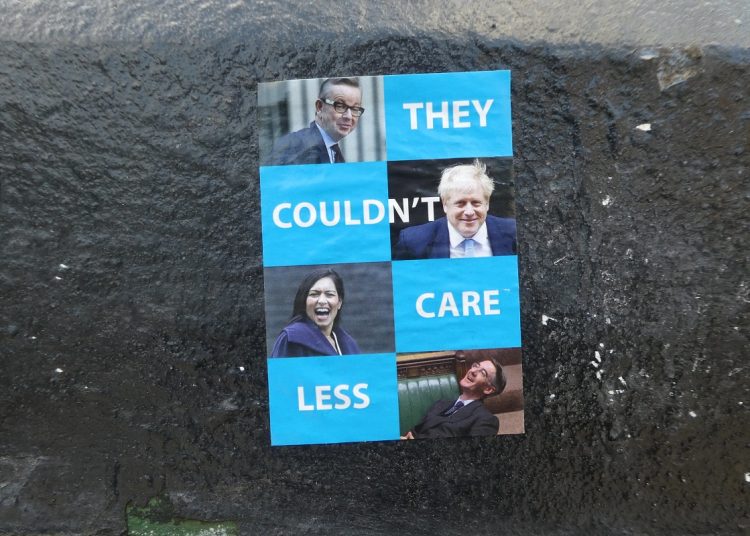 This article is a companion piece to Sue Wilson’s on the European scrutiny committee (ESC) meeting, published by Yorkshire Bylines on 22 April 2022. The recent meeting of the ESC and Jacob Rees-Mogg shed more light on Conservative MPs’ and the government’s preoccupations for UK regulation post-Brexit than it did on any benefits to date.

There was much mutual backslapping on display between the five Brexit-supporting Conservative members of the committee and a sixth member present, Anne Marie Morris, who was a Brexiter and former Conservative MP before losing the Conservative whip. No committee members from other parties were present apart from Margaret Ferrier, former SNP member, now independent. Having six of the seven participants at this ESC, the Brexit supporters dominated the questions and discussion.

Rees-Mogg was invited to perform a ‘good friend of the family’ role as the recently appointed Brexit opportunities minister. It was a catching up occasion to affirm the wonders of Brexit within the group and make sure nothing dastardly or dilutionary was undermining the hardline Brexit position as the government still struggles to get Brexit done.

EU law and its hatefulness

Exchanges between the ESC chair, Sir William Cash, and Rees-Mogg was like watching a staged version of Mastermind – special subject EU law and its hatefulness – in which the chair and the contestant kept switching roles by seeking factual and legal reassurance from each other, then giving comforting answers to confirm Brexit was going well and its scrutiny was in good hands.

Rees-Mogg claimed that under our reclaimed sovereignty, peoples’ votes will now count – implying they didn’t while we were EU members. This claim is to repeat the falsehood of a democratic failing in which the evil entity ‘Brussels’ unilaterally imposed laws on the UK with no agency exercised by us in spite of consultation, debate, or endorsement by elected UK representatives.

The claim they’ve increased freedoms for UK citizens is a bit rich coming from the government that has imposed first-past-the-post voting for all elections. It has successfully restricted rights to protest in public, and just last week gained control over the Electoral Commission. Brexit means more freedoms for the government clearly, with fewer for British citizens. It failed to secure the right to remove citizenship without telling the citizens affected but the fact it tried is telling.

Asked to name some sectors that could benefit most from Brexit, Rees-Mogg proffered financial service regulations with the possibility of divergence from the EU and the resurrection of light-touch regulation. The financial crash from 2007 onwards has faded from collective memory already.

As an example of the tyranny to which the EU subjected the UK, Rees-Mogg cited a form in which a business address entry was required in 70 places. No one asked if similar examples might exist in the world of UK bureaucracy or whether they were being winkled out with equal delight as self-inflicted tyranny.

A worry was expressed by the ESC that a net zero environmental policy might involve more regulation. It seems anything that smacks of regulation should be headed off as inherently un-Brexity and an existential threat to the UK’s creativity and innovation.

There is also an expectation that procurement can be simplified. It is hoped that this is not a model based on the government’s track record with covid, in which ‘simplification’ involved corrupt procurement processes and huge levels of waste.

There was also disdain for the EU’s attachment to the precautionary principle. In its place, we have to rely on world-leading British common sense and the kind of outcomes in which patients were discharged from hospital into care homes early in the pandemic.

From Martin Green chief of Care England, “The Sage government advisory committee had identified the issue of asymptomatic transmissions in early 2020, but if there was any doubt about issues relating to transmission pathways then this should have led to a clear directive that no one should be transferred between any health and care settings without a Covid test”.

The issue was known about, but not well understood. Caution would have saved lives but it is not to be indulged in if it might look restrictive. 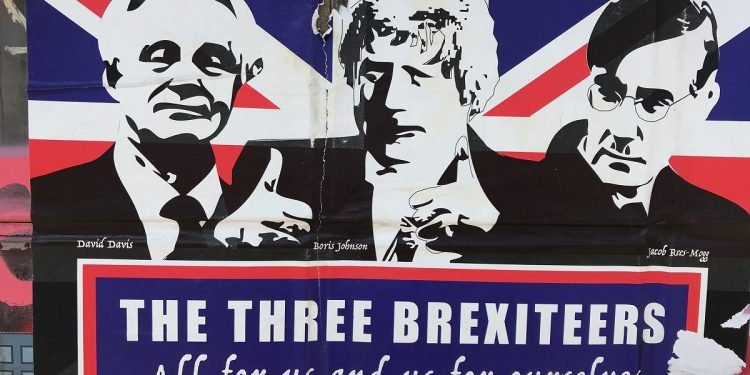 Entitlement, exceptionalism and exemption from the law

One depressing but illuminating discussion was the strong opposition from members present to an unattributed suggestion that the UK might follow the EU in fitting speed governors to UK cars. It seems there is no greater affront to personal autonomy and sense of national sovereignty for the Conservative male than to be restrained from flooring the throttle of his car and exceeding the speed limit whenever he chooses.

When the biggest affront to male dignity and nationhood is the possibility of a constraint on the speed we can drive our cars, a measure that could save lives and reduce energy consumption, what does it say about our notion of freedom?

This resonates with Conservatives’ well-established sense of entitlement, exceptionalism and exemption from the law. What is striking about these ESC conversations is how few of the issues have been subjected to public debate. Consent has been presumed by the government and the ESC members to do whatever they want through a retrospective interpretation of the Brexit vote and presumed consent through the majority gained in the 2019 general election.

Our democracy is being eroded: vigilance is needed to recapture it

To burnish his democratic credentials, Rees-Mogg declared himself averse to Henry VIII laws that enable the government to override normal parliamentary procedure. He explained, “we didn’t leave the EU to have an over mighty executive in its place”. This from the man at the heart of the government’s illegal proroguing of parliament and a raft of measures they’ve introduced to reduce the freedoms of UK citizens since we left the EU, along with the intent to curtail judicial overreach in essence to limit the courts’ ability to require the government to observe the law.

Given the self-serving instincts of this government and the ideologically blinkered ESC, both bodies need to be scrutinised. The meeting revealed that doing what serves Britain best, through the prism of government ideology, is the sole criterion for policy and decision-making. The mentality is: regulation, fundamentally bad; light touch, undoubtedly better.

By constantly declaring what British voters want, the Conservatives reject the principles of democracy they claim to support. The adage that ‘power corrupts and absolute power corrupts absolutely’ could have been coined for this government. The democracy that reclaiming sovereignty was supposed to enhance is not getting a look in.

There is a role at all levels of government for citizen scrutiny committees so that public engagement increases and an election victory isn’t used as a catch-all to define ‘what the people want’ when in reality it’s ‘anything the government wants’, uncontested and unscrutinised.