The key principles of rule of law, democracy and respect for fundamental rights must prevail, even in a state of public emergency. 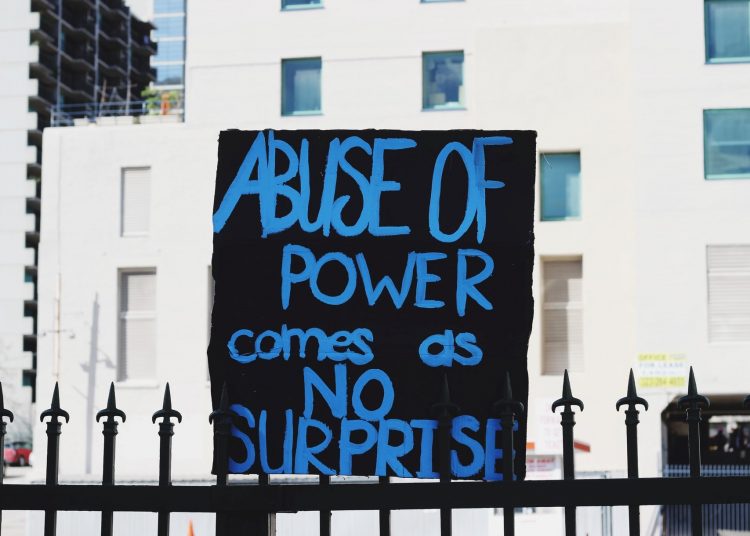 Photo by Samantha Sophia on Unsplash

The prime minister kicked off the week with a warning about an imminent “blizzard” of covid infections sweeping from Europe across this pristine island. His choice of words distracted both from the facts of covid rates in the UK, and from what Europe has to say about covid.

Spoiler alert: the EU’s member governments have a lot to say about boosters and covid-inhibiting measures. What they say, and how they frame it, differs significantly from what is said by spokespeople in the UK.

In fact, when the Netherlands, France and Norway just introduced new partial lockdowns, Austria announced a regionally based lockdown for those refusing inoculation on the grounds that the democratic freedoms of the majority of vaccinated people should not be compromised by the unvaccinated.

When the pandemic started, governments across the globe brought in emergency legislation to curb our individual freedoms for the sake of the greater good. We accepted crisis measures.

We got used to masking, social distancing, and not seeing relatives and friends. We stopped demonstrating. We accepted working from home, self-isolation and not going clubbing, or to the gym or hairdressers.

Temporary emergency measures are not meant to be extended indefinitely. Nor are they supposed to be misused to allow governments to do more-or-less what they like with minimal parliamentary scrutiny and objections from the public. And this is what the European parliament has just told all the EU governments. 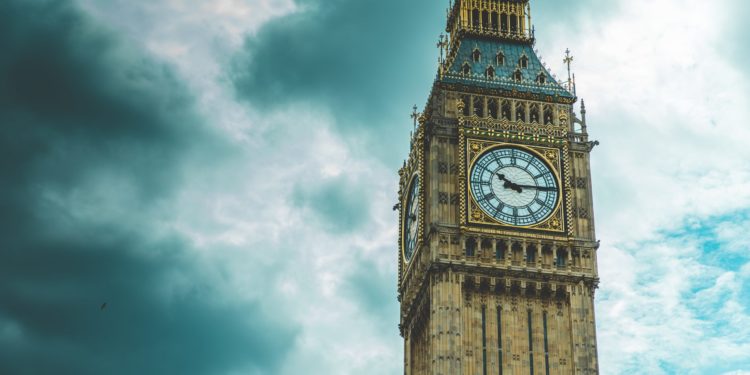 The arguments in favour of ending emergency measures focus on the costs to democracy of perpetuating the kind of restrictions that have little to do with protecting public health, but which rely on the pandemic to justify the extension of government and police powers.

So Members of the European Parliament (MEPs) ended last week by reminding governments that even in a state of public emergency, the key principles of the rule of law, democracy and respect for fundamental rights must prevail. They said that all emergency measures must be subject to three general conditions: necessity, proportionality, and temporariness.

They called on governments to consider exiting the state of emergency. They reminded them of the need to uphold democracy and the rule of law by ensuring appropriate parliamentary and independent judicial scrutiny of what governments are doing.

They also insisted that demonstrations should not be banned in order to allow governments to evade proper public scrutiny. And have repeatedly warned of the chilling effect on democracy of governments dodging journalists’ questions, inhibiting the independence of the media, and failing to correct disinformation.

They weren’t even talking about the UK.

This is a far cry from how the government and media describe the impact of covid in the UK. We hear constantly of death rates, PPE scandals and the run-down of the NHS. And to be fair David Davis, MP for Howden and Haltemprice, has tried to explain the threats to sustaining an independent judiciary from his government’s latest forays into curbing democracy. But there hasn’t been a debate here about covid’s impact on democracy.

MEPs sent their resolution on how governments must behave in pandemics to international organisations that the UK is in, including the UN, the Council of Europe and the Organisation for Economic Cooperation and Development. So the UK government cannot claim to be unaware that MEPs have a very dim view of the real harm that governments do by misusing emergency laws to cement their power base and trivialise parliaments.

Long story short: MEPs are not persuaded that extending emergency powers again would be a proportionate, adequate or necessary response to the current ‘blizzard’ of cases. MEPs are concerned that governments are abusing their powers at the expense of parliament, citizens, minorities and anyone who disagrees with them.

Britain’s current approach to media pluralism would not survive MEPs’ scrutiny. They insist that the best way to fight disinformation is to protect and ensure the right to information and freedom of expression – support media pluralism and independent journalism.

In the case of covid, MEPs unambiguously insist that this means governments should not only give citizens comprehensive, up-to-date, precise and objective information and data concerning the public health situation and measures taken to control it, but that they must fight disinformation that aims to discredit or distort scientific knowledge.

Further, they must protect freedom of expression and not criminalise journalists or health care whistle-blowers. MEPs feel that governments undermine trust in democracy whenever they fail to combat fake news and hate speech, or dodge unpalatable questions. 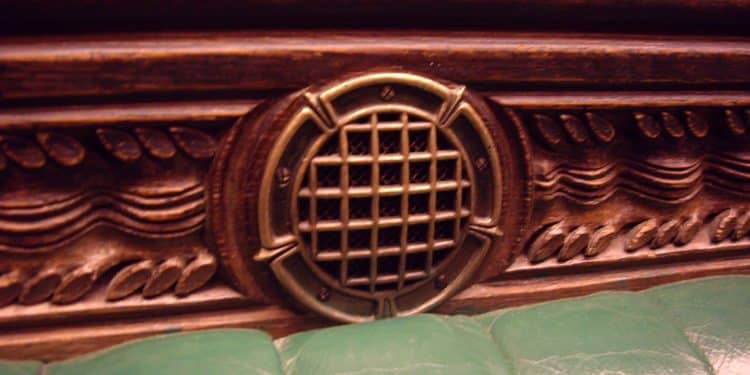 What do they want?

Such is the suspicion that governments cannot be trusted to respect parliamentary democracy and the rule of law, that MEPs want the EU Commission urgently to commission an independent and comprehensive evaluation of the measures taken during the ‘first wave’ of the pandemic in order to share best practices and enhance cooperation.

They want to ensure that measures taken during subsequent waves of the pandemic are effective, targeted, well justified on the basis of the specific epidemiological situation, strictly necessary and proportionate. Above all, they are alert to and want to limit the corrosive impact on democracy, the rule of law and fundamental rights.

MEPs want independent oversight of democratic practice in the various countries by independent experts on democracy, and the rule of law and fundamental rights in decision making. They suggest using the expertise of, and proactively consulting, a broad range of experts and stakeholders, including National Human Rights Institutions, ombudsmen and civil society, and learning from the Venice Commission on such issues when taking new measures.

Where does the UK fit?

Would the UK government embrace or recoil from such oversight? As the evidenced allegations of sleaze multiply, now could be a good time to begin long overdue soul-searching about the nature of British democracy.