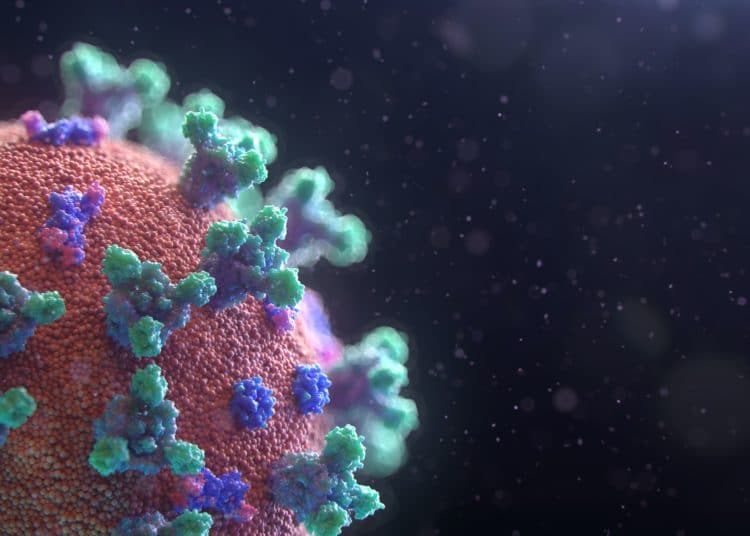 STAT magazine, an online journal for health professionals based in Boston, Massachusetts, asked eminent epidemiologists for their best (informed) guesses as to how things might pan out:

“Will it always have the capacity to make us so sick? Will our immune systems learn — and remember — how to cope with the new threat? Will vaccines be protective and long-lasting?”

SPOILER ALERT: There’s going to be no magic bullet. And the question was given greater urgency this week when it emerged that a 33-year-old man in Hong Kong was reinfected with Covid-19, four and a half months after his first infection, followed soon after by a 25-year-old patient in America.

But the scientists’ assessments contain much about which we can be hopeful. Vineet Menachery, a coronavirus researcher at the University of Texas Medical Branch in Galveston, laid out four scenarios for how the virus will interact with humans:

Sterilising immunity is the best-case scenario where our immune system is able to fend a virus off in the future before infection can take hold, because of previous exposure.

Diseases we think of as ‘one-and-done’, like measles infections, induce such a strong immune response in a single encounter that we cannot be reinfected. However, viruses that infect via the mucus membranes of the nose and throat, like SARS-CoV-2, typically don’t induce sterilising immunity.

Most of the experts quoted by STAT concur with this view, though there are a few who think this virus may be the exception. There is a particular concern in that, if infection doesn’t trigger sterilising immunity, vaccines may not either.

Functional immunity is the scenario that Menachery sees as most likely. In simple terms, once you’ve caught Covid-19, you could catch it again, but it would be less serious as your immune system recognises the virus and fights it. People infected might not develop symptoms or might have a mild, cold-like infection.

There is much debate among scientists (real ones, not people who, as Frankie Boyle said, “have transcended conventional scientific wisdom, in several specialised fields, by watching quite a bit of YouTube”), as to the likely durability of the virus. However, the Hong Kong re-infection case seems to support the view that, over time, this virus will become more manageable and will cause fewer deaths if it interacts with the human immune system in a similar way to previous viruses.

Another hopeful strand to this scenario suggests that young children are far less likely than adults to develop severe disease and may end up being infected several times over their lifetimes, but later infections won’t lead to severe illness, even when they are elderly.

Waning immunity is a variation of functional immunity, whereby patients who have been infected or vaccinated would lose their protection over time, but reinfections would be less severe. This is the pattern seen with the four existing coronaviruses that cause about 15 percent of common colds: OC43, 229E, NL63, and HKU1. People can be reinfected with these viruses after a relatively short period of time, but less severely.

Florian Krammer, a professor of vaccinology at the Icahn School of Medicine at Mount Sinai Hospital in New York, believes the overall picture will be mixed. Some people will have sterilising immunity, but most will fit into either the functional or waning immunity categories. The basic outcome in this scenario would be fewer outbreaks that cause these crippling lockdowns.

Lost immunity describes a scenario in which people who have been infected would lose all their immunity over time. A reinfection after that point would be like a first infection with all the same risks. The good news is that none of the experts who spoke to STAT felt this was a possibility.

As the STAT article says, if these experts are correct, and the worst-case scenario is off the table, humans can expect to see a waning of the threat Covid-19 poses to people over time. Our immune systems will know how to deal with it. It could eventually become the fifth human coronavirus to cause common colds.

However, Dan Barouch, director of the Center for Virology and Vaccine Research at Boston’s Beth Israel Deaconess Medical Center, sounds a note of caution. Even if this vision is an accurate prediction, it will take years to get to a stage worldwide where the virus is no longer a serious threat. And that’s if the vaccines work.

“The short answer is we don’t know. So, anyone who gives you a scenario is providing a hypothesis.”

With thanks to Greg Fell, director of public health for Sheffield, who first shared this article.