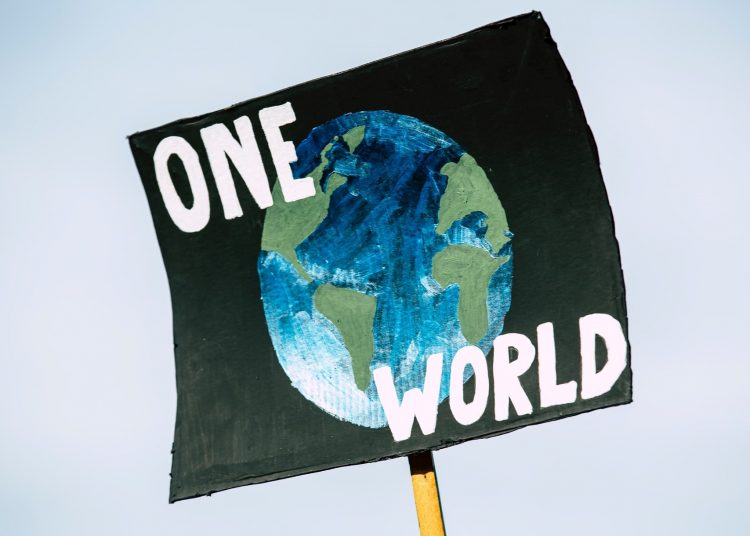 Sharing a meal with pilgrims on their way to Santiago de Compostela in Northern Spain has to be one of the most memorable experiences of a holiday in Northern Spain, and even better with a new cake to discover.

Rocio runs the beautiful Hotel Rural las Aguedas in a small village called Ventosa in the region of La Rioja, on one of the most popular Caminos de Santiago.

This is the traditional pilgrimage pathway, which usually starts in St Jean-Pied-De-Port in France, crosses the Pyrenees, the wine region of La Rioja in northern Spain and finishes in Santiago de Compostela, the burial place of St James. Pilgrims travel from far and wide with differing intents and reasons, often building friendships along the way, whilst enjoying spectacular scenery and tackling arduous terrains.

During our stay, we met Klaus from Munich, Pierre from Poitiers and Sunni from Korea. Rocio made the special Pastel de Santiago for us to share. It is a scrumptious almond cake, which needs no adornment and was the perfect end to a glorious meal with our new friends.

People often say that they walk the Camino to reconnect with their inner self and understand themselves better. A group of walkers is doing Camino COP26, which covers 500 miles over eight weeks, having left London on 5 September with the aim of arriving in Glasgow on 30 October.

The intention of Camino COP26 is:

“To build alliances and engage communities along the route – faith communities and other local communities – and to spread the word about the urgency of the need for meaningful action to address the global climate and ecological emergency.”

The original United Nations framework convention on climate change treaty was agreed and signed in 1994 by countries from the Conference of Parties (COP). The meeting in Glasgow is the 26th since that first date, hence COP26. The CaminoCOP26 walk skirted North Yorkshire in early October with a stay in Bentham on Day 32 before moving onto Sedbergh.

You can read and see more of the journey and reflections of the participants on their Facebook page and their website, which includes a reference to the Coat of Hopes which is being worn on the way.

Coat of Hopes: a community-created pilgrimage to COP26

Glasgow COP will only be a success if it increases the urgency and scale of climate action, and particularly if it engages more people around the world in conversations about climate change and what needs to happen. We wish all taking part in COP26 and the CaminotoCOP pilgrims ‘Buen Camino’ and, with luck, a slice of Pastel de Santiago!

Preheat the oven to 180C/350F/Mark 4. Mix the sugar with the ground almonds and cinnamon. Add the eggs, one at a time, beating them into the mixture. Pour the mixture into a greased and lined 23cm/9 inch flan dish or cake tin. Bake in the oven for around 20 minutes. Allow to cool slightly before turning out onto a cooling rack. Place a Santiago cross or cut-out (see photo) in the centre to act as a stencil. Then sprinkle with sieved icing sugar and remove the stencil to leave an outline.

Norky's ramblings: beer-drinking and happy memories of a misspent youth!