Are you being gamed by the algorithms?

I can dance, I can dance in my new lockdown pants! 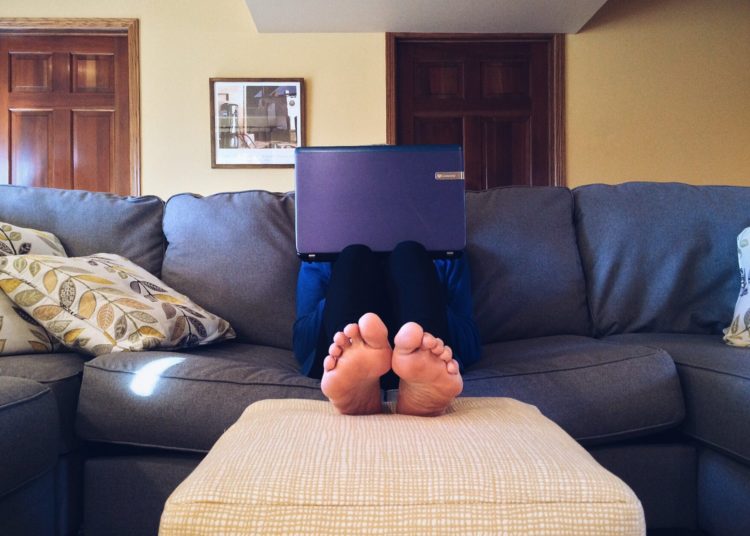 Are your pants giving you hot, sticky torture? Looking for that ice silk feel from a unique rhombus vent design? Me neither, but Facebook appears to think I need lots of pairs of elasticated shorts.

I can barely find my bubble of benign bigotry for ad after ad inviting me to invest in Australian-designed, Italian-styled shorts which all claim remarkable properties illustrated by forests of hands looming ominously into shot from off-camera to tug threateningly at my strategic “bamboo-flex leisure shorts”.

This has all been going on since lockdown. Before that, the adverts tended to reflect things I affected some interest in, except for during the election when my feed was flooded with right-wing propaganda along the lines of “Jeremy Corbyn supports terrorist groups who nailed my knees to the floor.” I wish I made that up.

This prompts the question: What goes on in Facebook algorithms?

Once, your newsfeed was simply posts in reverse chronological order from your friends, but from 2009 that was replaced by a sorting order for newsfeeds based on each post’s popularity. Gradually, between 2009 and 2016, algorithms were used to maximise the amount of time people spent on the platform, in order to increase revenues for advertisers. According to Greg Swan of digital marketing organisation Tinuiti, Facebook 2020 algorithms automatically rank content for the purpose of increasing the amount of time we spend on it.

It tries to do this according to four criteria:

In 2018, Mark Zuckerberg responded to accusations that Facebook algorithms were being gamed by unscrupulous actors to spread fake news and extreme political content. He said they would:

“Prioritise posts that spark conversations and meaningful interactions between people. To do this, we will predict posts you might want to interact with your friends about … posts that inspire back and forth discussion in the comments.”

However, the world Zuckerberg describes, where friends are “seeking advice, a friend asking for recommendations for a trip,” differs significantly from the world where advertisers spend billions boosting adverts on my newsfeed.

So, if you run a Facebook page and want to get your posts noticed – whether they be about the launch of your poetry collection, fomenting civil disorder in Nuneaton, or selling a middle-aged man a pair of Strategic Action Shorts – here are some suggestions:

This means, if you share a three-and-a-half-minute video, regardless of its content or provenance, and then there are a few comments and replies, more of your friends will see it. Currently, anything you post as a status will only be seen by about 5 per cent of your friends. Before 2009 they’d all have seen it. Spending money to boost it will reach even more people.

This is why Leave.EU and the Conservative Party spend so much on social media. Maybe Dominic Cummings has lots of pairs of shorts. It still doesn’t explain why advertisers think I need them. Still, they’ve got lots of pockets …