Despite travel restrictions easing, taking a holiday closer to home this summer could save lives, businesses and livelihoods. 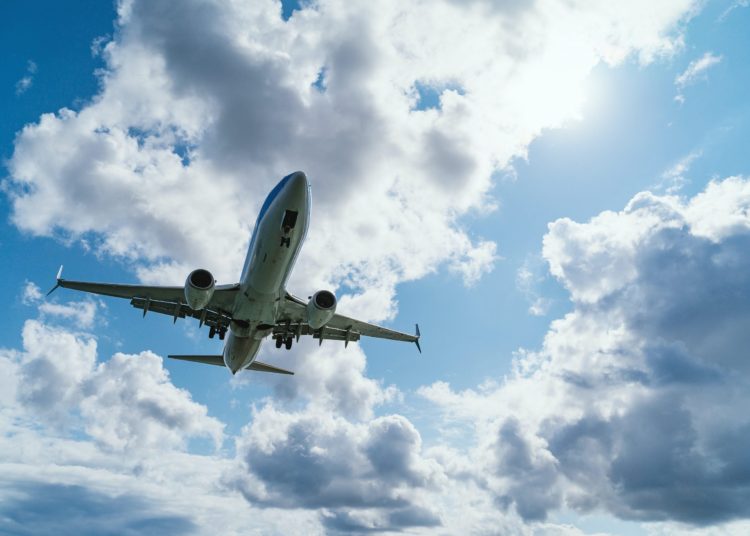 Photo by Kevin Woblick on Unsplash

They say that travel broadens the mind and enlightens people. I’ve never been entirely convinced. I once got on a flight to Turkey that had a lot of holidaymakers very determined to get started on the party at 8.30 in the morning. Enlightenment didn’t seem to be the highest priority on anyone’s mind as they tucked into the booze.

I’ve also met people who have come back from some staggeringly interesting locations like India or Egypt who proceeded to make incredibly boring observations that seemed to me to have a lot more to do with the prejudices they took with them than anything they’d seen on location.

Nevertheless, the opportunity to see something a bit different, eat a wider range of food, and enjoy a bit of sun is one of the great pleasures of life. So why would any reasonable person want to deny that chance to people who deserve a bit of fun after being locked down and limited in their activities for so long?

Provided, of course, that they can do so safely.

Therein lies the rub. We aren’t at the end of this global pandemic. We’re in the middle of it. Infection rates in many parts of the world are at their all-time highest. New strains keep emerging and spreading with frightening rapidity. Across the planet there seems to be a strong trend for younger and younger people to be become sick and to have their health wrecked or to lose their lives.

So, a different question also needs to be asked. Why would any reasonable person encourage flights that are not necessary when the passengers returning from those flights risk infecting the UK with a third and more deadly wave of the virus?

Many people in the UK have acquired some form of natural immunity to some strains of the coronavirus – because Britain’s had the tenth-highest infection rate in the world. The UK also has the huge advantage of a significant proportion of its population having been vaccinated – because of a successful vaccination campaign and relatively low numbers of people who are daft enough to refuse the vaccine.

So, it’s entirely possible that flights might leave UK shores over the summer, people might have great holidays and very few people would get sick and die as a consequence.

It’s also possible that a British holidaymaker will meet someone on a beach or in a club who has travelled from South Africa, Brazil, India, Central Europe or another completely unexpected location and they’ll pick up a variant of the disease that’s new to Britain and bring it home.

Why would anyone want to take the risk of that happening this summer? Despite all the inconvenience and the nuisance factor, surely this is a summer to be taking holidays as close to home as possible? It may be popular for the prime minister to tell people that it’s OK to head off and enjoy the sun but is it wise?

That’s a question that some of us asked all last summer.

Freedom of movement – for Covid-19

We asked in March 2020 why so many people were arriving in the country completely unchecked, just as the pandemic was taking off. Some 3,815,300 people flew into the UK in just that single month.

I spoke to passengers who’d come off flights that were rigorously checked when they left South East Asia, only to find that when they arrived at Heathrow they were mingling in the arrival lounge with a throng of people from across the world, given no health checks whatsoever, and then got sent home on public transport with no more protection than a leaflet. Not a single follow up visit or phone call took place to see whether they were ill.

We asked again in July 2020, when 1,260,400 people flew into Britain. Once again without checks. And we asked in August when it was 3,106,500 who arrived, and in September when a further 2,757,700 came in. In just those three months, seven million people arrived in the UK unchecked, with nothing but advice to self-isolate.

It’s now known that it was September when the English variant of covid was first identified as being present in the UK population. It was tracked to Kent but no one actually knows whether it arose in England or was imported by one of those seven million passengers.

What we do know is that thanks partly to that new variant, Britain experienced a second lockdown and a wave of infections that, on a per capita calculation, hit peaks exceeding anything we’ve seen reported from India in recent days. One thousand eight hundred and twenty people died on a single day in the UK in January 2021.

In early October 2020, fewer than half a million people in the UK had caught coronavirus. By February 2021, the figure had shot up to over four million.

All those extra illnesses, extra deaths and ruined lives – all that time in lockdown and all the economic damage – are most likely to have been caused by two simple things.

One is those many millions of unnecessary flights over the summer and the initially slow but then exponential spread of the new variants that came into the country.

The other is the utter failure of the prime minister, under intense pressure from his own backbenchers, to lock down in time. Instead of clear thinking and decisive timely action, we had the dithering incompetence of the last-minute panic-driven changes over Christmas. Followed by schools opening for one day in January, enabling children to spread infection, before being closed again for weeks.

The same prime minister who dithered then, now has to make a decision about whether to allow summer holiday flights to go ahead. He’s once again under intense pressure from back benchers who want to open up business regardless of the consequences.

If travel does indeed enlighten the mind then it is a great shame Boris Johnson’s trip to India was cancelled. He might well have benefited from a little time spent meditating thoughtfully on his options. We could all do with him achieving a little more enlightenment.