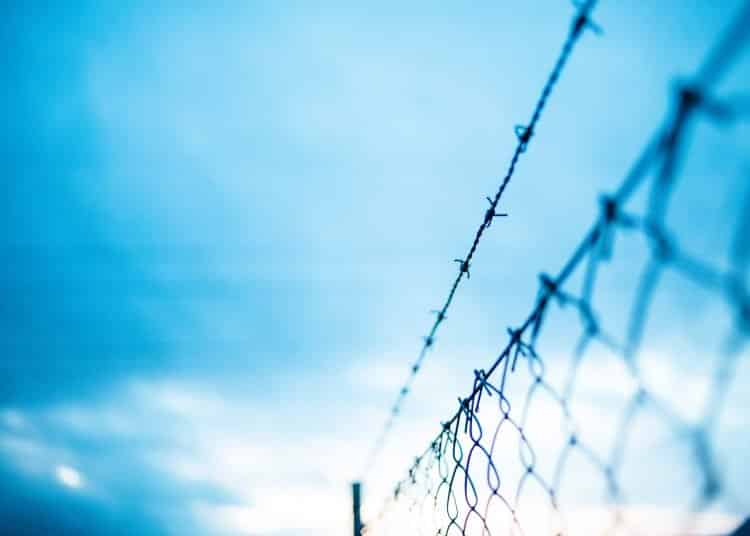 The nationality and borders bill begins the committee stage of its passage through parliament this week, with sittings on 19 and 21 October. It is expected to return to the Commons on 4 November. I have written previously about the provisions of the bill and the negative impact they will have of those seeking asylum in the UK.

There is universal opposition to the bill from organisations working with refugees, for example the Refugee Council, the Red Cross and Refugee Action. The government’s stated aim of deterring people smuggling is challenged by organisations such as anti-slavery. Organisations working with trafficked women and girls, such as Women for Refugee Women, are concerned about the bill’s potential to increase violence against women and gender-based trafficking.

The international community and lawyers in the UK have condemned the proposals as being in breach of the Refugee Convention and the European Convention on Human Rights and the joint opinion commissioned by Freedom from Torture, published on 7 October, is unequivocal in its conclusions that the bill breaches international law.

Widespread opposition to the bill

The government’s proposals were set out firstly in the Conservative Party conference in October 2020. A consultation document was issued in March 2021 and legislation was published on 6 July without the government waiting for the consultation responses to be fully analysed and published (11 July). Some elements of the bill were not included in the consultation document such as ‘push backs’ in the sea, coupled with the requirement to make an asylum application only at a designated place (which, combined, appears to be designed to prevent an application being made).

In the consultation summary the government noted that “three quarters of those who responded said they opposed many of the policies set out in the New Plan for Immigration”, as did those who had experience of the asylum system, but it was going to continue with the plans irrespective of the voices of those most impacted by them.

The proposed legislation is complex. Refugee and asylum legislation is governed by international law, including maritime law, UN conventions (to which the UK is a signatory), international agreements and protocols and various national and international courts including the European Court of Human Rights. If the bill passes into law we can expect many years of litigation. An overview of likely legal challenges can be found here.

Together with Refugees is a coalition of over 300 community and international refugee groups, international trade unions and faith organisations, that is engaged in a week of action (October 18–24) to protest the bill using the hashtags #TogetherWithRefugees and #AntiRefugeeBill on social media. As part of the campaign, individuals and groups are asked to take pictures of themselves with the together with refugees heart and post them on social media.

There will be a major rally outside the Westminster parliament between 4.30 and 6.30pm on 20 October.

The week will also involve a letter writing campaign to MPs and local newspapers.

Please join in and help where you can.