Cyclists we spoke to for this article said that cars parked in cycle lanes are not their number one concern when it comes to safety. 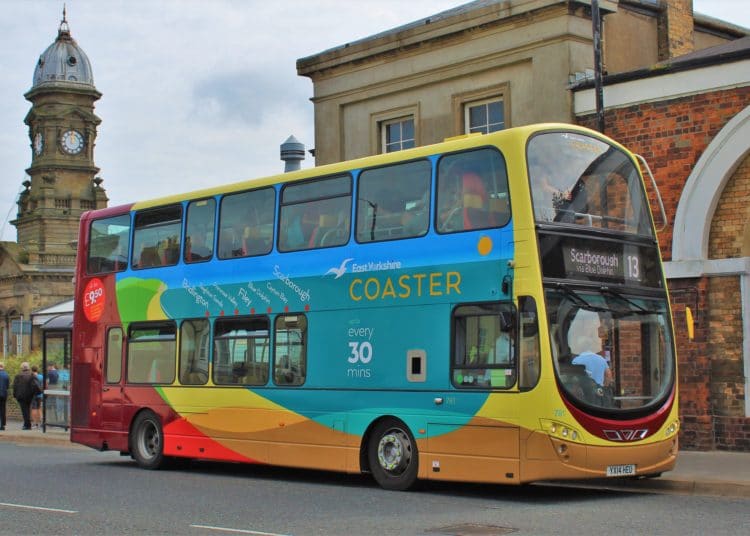 The government has recently announced new powers for local councils to protect cyclists and target drivers who misuse cycle lanes. The announcement comes as more people have taken to cycling as an alternative method of transport during lockdown.

Unfortunately, for those who favour sustainable transport methods, the government has also announced that £1bn will be spent improving roads in North Yorkshire and Cumbria. It is also unclear where the initial investment to install and maintain these new CCTV systems will come from. Central government has made no mention of any money going directly to councils, so more than likely this will be another expense for councils to add to already stretched budgets. It is highly doubtful that a council like Bradford’s will be able to justify another expense to its council-tax payers.

Cyclists we spoke to for this article said that cars parked in cycle lanes are not their number one concern when it comes to safety. Students who cycle from Headingley to the universities in Leeds along Otley Road consistently said that aggressive driving from cars and buses was their biggest concern. The plans to fine cars parked in cycle lanes will do nothing for people who cycle on main roads, where parking is already illegal.

Above all, plans like these rely on people continuing to use bikes after lockdown is lifted fully anyway. If people choose to go back to cars when they return to work, then the government can make cycling as accessible as it likes and it won’t do much good. There’s a certain amount of public cooperation that the government will be relying on if these plans are to be successful.

Private companies have also agreed to pitch in to revolutionise transport as lockdown is lifted. At a time when public transport has been heavily dependent on government subsidies and bailouts, anything they can do to stand out from the crowd will help.

The bus company Stagecoach recently announced that it will be launching a “busy bus” smartphone app, designed to help customers plan their journeys. The app is designed to use passenger data and artificial intelligence to highlight which buses are busiest, using a traffic-light indicator. This will allow passengers to select quieter buses and make it easier to maintain social distancing.

Carla Stockton-Jones, interim managing director at Stagecoach, said: “The launch of our new busy bus indicator is an extra step to give people an easy, at-a-glance guide on the best times to travel and to plan their journeys to avoid busier times.”

While the app will be of immense use to those who own a smartphone, spare a thought for the older generations who may not have access to the internet or a smartphone in the first place. This app will be of no help to them, and therefore they will continue to be at risk of catching Covid-19 when using public transport.

Cities that do not employ Stagecoach to run their bus services will also see no benefit from the launch of this app. Stagecoach runs buses in London, Oxford and Cambridge, but not in Leeds, York or Wakefield. Until other companies come up with a similar idea, life will carry on as normal.

Transport is a sector that could benefit from major changes as lockdown continues to be eased. However, change is much easier said than done. The plans set forth by the government are promising, but will require the public’s cooperation, something that is out of the government’s hands. Progress is being made in theory, but let’s save the celebrations until the progress is seen in reality. 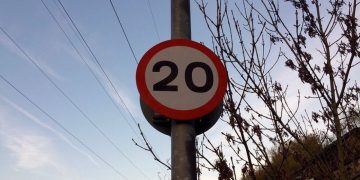 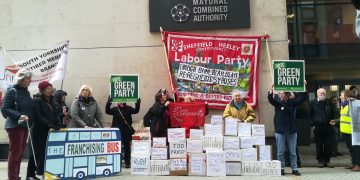 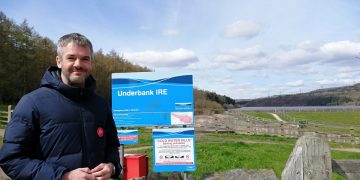 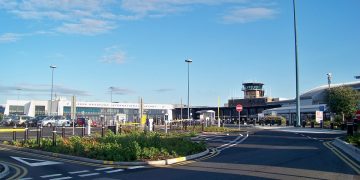