Instead of Northern Powerhouse Rail, Johnson has decided to leave us with northern outhouse rail. Levelling down has replaced levelling up. 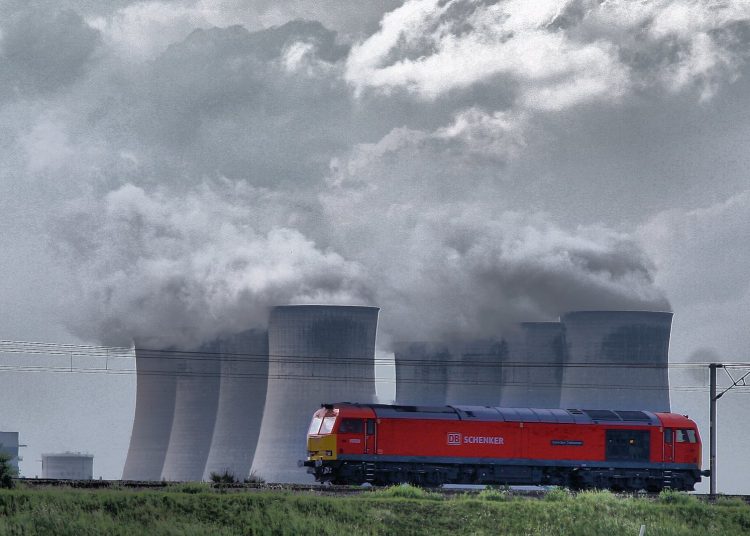 It is not often that the Conservatives come up with a good policy on public transport for the North. After all, it’s their party that created an overpriced mess of a service with their fantasy that it was possible to create competition by privatising monopoly services. They also made the equally enormous error of writing contracts that allowed any private company to keep excessive profits but permitted them to hand back loss-making franchises without meaningful financial penalties.

Nevertheless, when George Osborne took up the idea of a northern powerhouse rail project and made it party policy it genuinely was a massive step in the right direction. After years of neglect, the trundling rail lines of the North were to be replaced by a proper service that would link Liverpool, Manchester, Bradford, Leeds, York, and Hull with high quality connections to Sheffield.

What was even better was that versions of this scheme got cross-party backing and survived all the turmoil of political change. Even as the party shifted progressively to the right, as May replaced Cameron and Johnson replaced May, the policy survived. Indeed, it was an important part of the proud boasts that Boris Johnson took to the country in 2019: that his party was the one that was serious about levelling up, as we could all see from the Northern Powerhouse Rail project.

All that has now gone. Instead of a new rail line linking Leeds to Manchester via Bradford, the whole scheme has been ripped up and replaced by some modest upgrades. For the city of Bradford with its young and ethnically diverse population, this is a massive blow.

Betrayal of Bradford and the North

“The effective cancellation of Northern Powerhouse Rail means that our cities in the North, especially places like Bradford, Liverpool, and Hull are getting left behind again. This isn’t levelling up; it is another betrayal of people in the North.”

The consequences of this for ordinary people’s lives are immense. I live in a village that is close to the border with Lancashire. By train, it takes an average of two hours and two minutes to get from Cononley to Manchester, a journey of 32 miles. To go via Bradford, rather than Leeds, means not only changing trains, but also walking across the city to a different station (where I would then be offered the opportunity to sit on one of the most uncomfortable and slowest train services in the whole country).

The experience of other rail users across the North is very similar. Places are either badly connected or, like Ripon, not connected at all. Journeys to London are usually much quicker than journeys to Liverpool or Hull. It simply isn’t possible to access job opportunities across the whole of the northern economy because the transport connections don’t permit it.

Many young people find that when they want to move upwards from a local job it is necessary to move to London to tap into the job market, despite good jobs being on offer in their sector of expertise just across the Pennines. A similar impact is experienced by local employers who want to grow their businesses but can’t get the staff.

What the scrapping of the main components of the Northern Powerhouse Rail scheme means, is that the North with be stuck with this drag on our economy for decades to come. 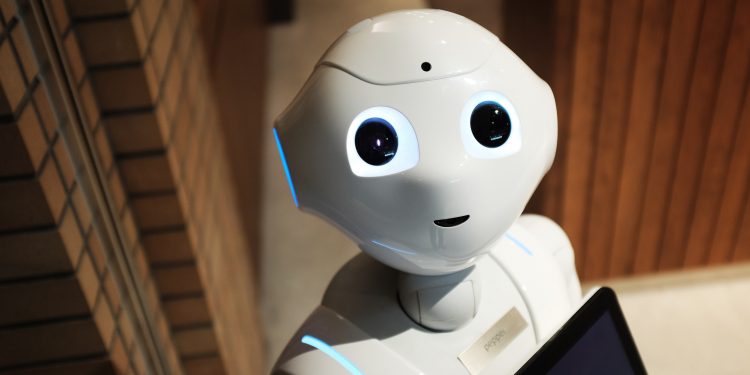 Scrapping the HS2 link to Leeds

Then we have the small matter of scrapping the HS2 link to Leeds. From the start, the whole HS2 project has been sold hard as a means of levelling up the North. Many believed from the start that it was an unnecessary white elephant that would suck up all available investment and leave more practical projects neglected and unfunded.

I confess that I was less sure, and took what I thought was a balanced view. I wanted to see investment in fast rail lines if that helped pull more people out of their cars, and felt that the environmental damage of building it might eventually be compensated by the environmental gain of fewer car journeys. Yet I felt that any such investment ought to be secondary to ensuring that there was a serious transformation of the northern rail network. I thought things were being built in the wrong order and worried that the promise to connect Leeds would never happen.

It is now clear that they did indeed get the sequence entirely wrong. The expensive wasteful part of the HS2 project will still be built; the part that might help the northern economy won’t be. The current chancellor has come to believe that HS2 has proved so clumsy and expensive that there is not enough money left and the northern economy must manage without most of the much-promised investment inside the region.

On every level, this represents failure. HS2 has proved a huge miscalculation. The costs have repeatedly over run and the benefits have repeatedly been exaggerated. Far from providing the promised boost to the economy of Leeds, it now peters out in a car park somewhere near Nottingham.

Austerity for the North

Instead of investing in the future of Yorkshire, we have a chancellor who has chosen to go back to an era of austerity. It isn’t hard to see the pressures on revenue spending or the worrying rise in inflation that have come hard on the heels of Brexit. Yet those concerns should not impact on capital investment decisions. Practical economics teaches that when governments have to be careful about revenue expenditure, this is precisely when they must ensure they invest for the future. This failure to invest in the Yorkshire economy will have an impact that stretches decades into the future.

We can now see those proud boasts that were made at the last election for what they were: an attempt to win votes by posturing. These MPs were never serious about looking after ordinary working people in the North. They were serious about their second jobs, their friends who wanted government contracts, and their grace-and-favour holiday homes provided by people who sought power and influence.

After ten years of consistent pursuit of a Northern Powerhouse Rail scheme, Johnson has once again transformed Conservative Party policy. He has now decided to leave us with a northern outhouse rail project. Levelling down has replaced levelling up.

Yorkshire Bylines’ Jane Thomas was interviewed about the latest U-turn by the BBC on You and Yours, with a few words from West Yorkshire mayor Tracy Brabin. Catch up on the interview here: