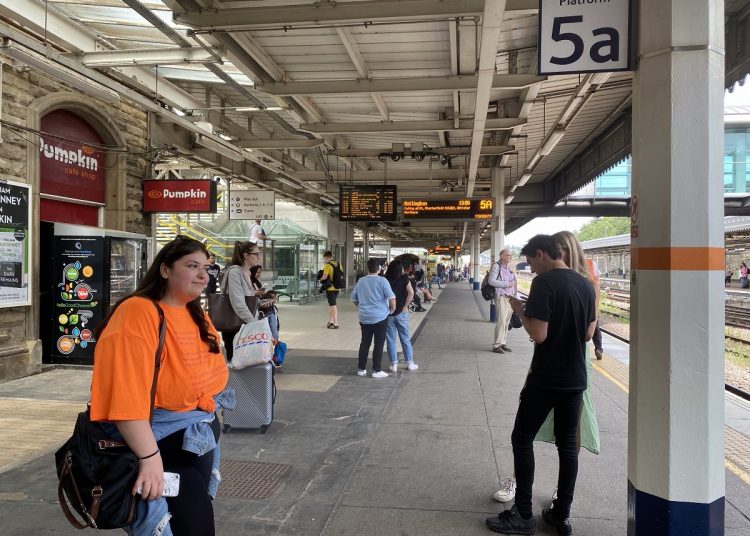 Rail passengers across the UK face distributions as more than 50,000 RMT members (National Union of Rail, Maritime and Transport Workers) from Network Rail and 13 train firms have walked out after failed talks over pay and redundancies. The strikes are taking place on 21, 23 and 25 June but will also affect the country’s rail network on other days of the week.

“Railway workers have been treated appallingly and despite our best efforts in negotiations, the rail industry with the support of the government has failed to take their concerns seriously.

“Our union will now embark on a sustained campaign of industrial action which will shut down the railway system.”

RMT says rail workers need a pay rise due to the rising cost of living and the offer from Network Rails of a 2% rise and a possible further 1% is not enough. Although the median pay for all rail workers (including drivers, construction and maintenance, transport operatives and travel assistants) is above the median pay for all employees in the UK, Network Rail and other train operating companies have previously subjected rail staff to multiyear pay freezes, with plans to cut thousands of jobs.

After several talks with executives of rail companies, RMT representatives were unable to secure a pay proposal and a guarantee of no compulsory redundancies. 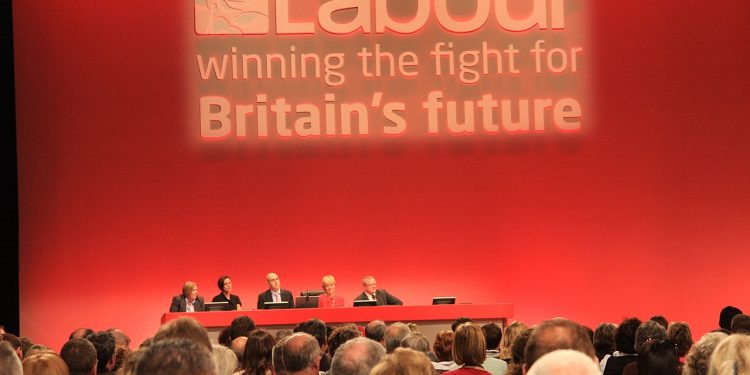 No help to passengers impacted by the strikes

Due to the disruptions about a fifth of the usual number of trains, on half the network, are expected to run and a special timetable is in place for those who are able to travel. Passengers were advised not to travel unless it is essential, despite many trains having been already cancelled by train companies preventing millions of citizens and residents of England, Scotland and Wales from getting to their destinations.

Laura Diaz, 25, microbiologist, was supposed to travel from Sheffield to Stoke-On-Trent on 24 June but her train was cancelled just a few days before without an option to apply for free rebooking. She said:

“I bought a round trip ticket. The thing is that they only cancelled the one from Sheffield, so when I try to change it, it charges me a fee which I think is super unfair.”