Oliver Lawrie looks at the winners and losers from the German federal elections, and why this is an advert for democracy 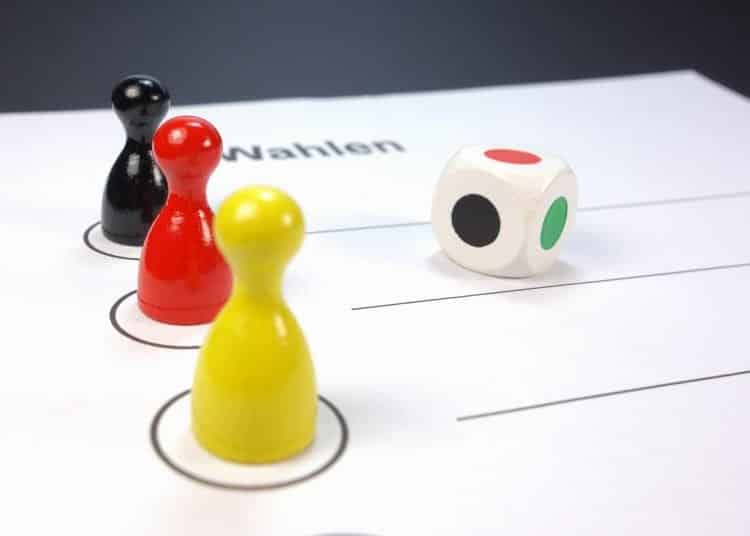 It’s 6pm on Sunday 26 September. Years of era-defining Merkel conservatism are drawing to a close, and you can’t bear to look as the German elections exit poll is released; a poll which will dictate the direction of Germany and Europe in the most precarious of times for years to come.

With bated breath you see the predictions, and realise that the Social Democrats (SPD) are victors with 25.7 percent of the vote, but only by a margin as narrow as well-flattened pork schnitzel. They’re ahead of the Christian Democrats and their Bavarian sister party (CDU/CSU), by a too-close-for comfort 1.6 percent, and all the while the Greens and the Free Democrats (FPD) are preparing themselves to play kingmaker, lingering in the background on 14.8 percent and 11.5 percent respectively.

You’re tired, but rather than head to your Schlafzimmer, content in the knowledge that the leading European powerhouse has its governmental house in order, you are confused. While you are now aware of the make-up of the Bundestag (German Lower House), you are about as close to understanding what a post-Merkel German government as you were this time last week.

Since reunification, there has always been a coalition government in charge of the Federal Republic. The political system is designed in such a way as to nullify the risk of Germany becoming a one-party state. The question is, who will partner up with whom, and will this be possible given divergent political ideologies?

Many political commentators in Germany and beyond have been playing games of ‘coalitions’ in the wake of the German elections; with three potential outcomes from coalition negotiations expected.

Since 2013, an Angela Merkel, conservative-led version of this coalition government has run Germany, with the SPD being the junior partner. Another ‘grand coalition’, this time with the SPD as the majority party, does not seem to be on the cards at present. The SPD have made clear they would prefer to build a centre-left government to enact change in German politics. This would leave the conservatives in opposition for the first time in 16 years. 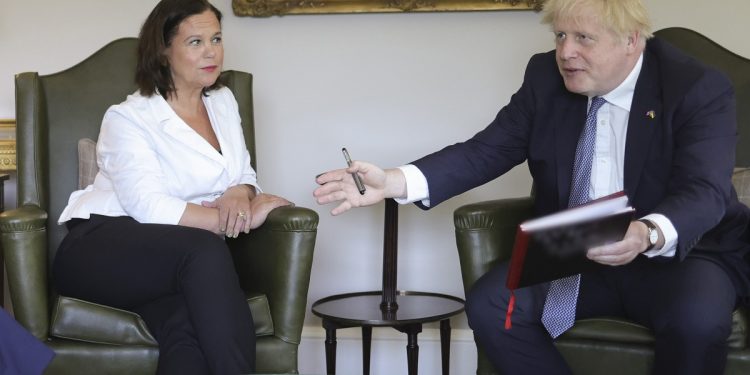 So named because of the colours that represent each party, the Ampel (traffic light) coalition seems the most likely government that will form after this election. The SPD have the first bite of the coalition-forming cherry as they were the largest party, and they see the centre-left politics of the Greens as a natural fit with their plans for government. However, issues arise when we throw the FDP into the mix, given the fact their small-state low taxation raison d’être is the absolute antithesis of the two parent parties seeking their support.

Named after the colours of the parties making up that of the Jamaican flag, this coalition presents a mirror image of the traffic light coalition, albeit less likely to form. Should the SPD fail to form a government, the conservatives can try to form one as the second-largest party.

The same issues arise, however. While the CDU and FDP have more ideological alignment on themes such as lower taxation and a slower transition to carbon neutrality, the Greens do not, and would require much compromise from the two other parties to countenance entering into a coalition. 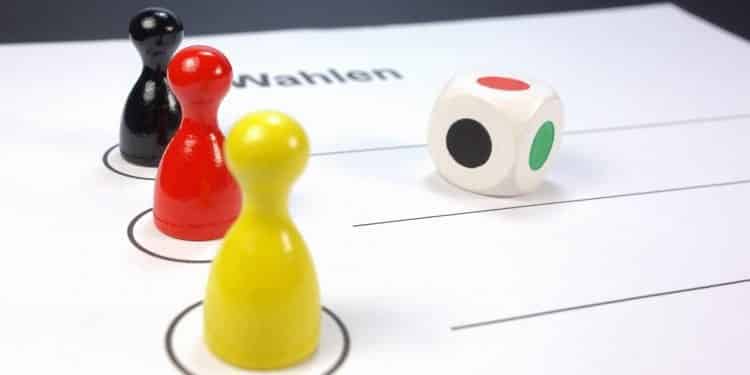 In some senses, these German elections will go down in history. The continual rise of the environmentalist movement has seen the Greens perform the best they have ever done (albeit not as well as polling suggested). They will likely play a major role in any up-coming government (as they have done in Scotland) something green parties in other countries can only dream of .

Election night was also notable for the catastrophic decline of the CDU, recording their worst result since World War 2. The CDU keenly missed the presence of Angela Merkel and the clout she holds with German voters, and will hope to somehow reassign the trust she gained to the party, rather than to Merkel herself.

Serious questions remain too for the position of extremists in German democracy. While they were 2.3 percent down from the 2017 elections, the AfD still performed well yet again, with 10.3 percent of the vote. Why is this concerning? A not insignificant proportion of Germans are voting for a party that has been labelled as “islamaphobic and xenophobic”, and which has even suggested that German border police should shoot at refugees entering the country illegally if necessary. How Germany deals, and nullifies, this type of populism is yet to be seen, but we can all hope that the AfD at present will never get close to being in a government of any hue.

While this election will have ramifications beyond just who gets the keys to the chancellery, for now, it is worth noting that Germany is setting the standard. The standard for how democratic systems of election can serve its citizens in a productive manner.

Political actors, sometimes with distinctly antithetical political ideologies, will have to take the time to sit down, talk and compromise if they want to govern Germany. That is the price a German election demands of those who want the privilege of governing their country – a price that is completely justified.

It may well be that we won’t see a new German government sworn in until well after spring has sprung, but Germany can afford to wait. A functional democracy that produces a representative, progressive government may be a pursuit that takes time, but it is a noble one nonetheless.