Johnson isn’t following scientific advice, he is running scared of a backbench rebellion by a minority of MPs in his own party. 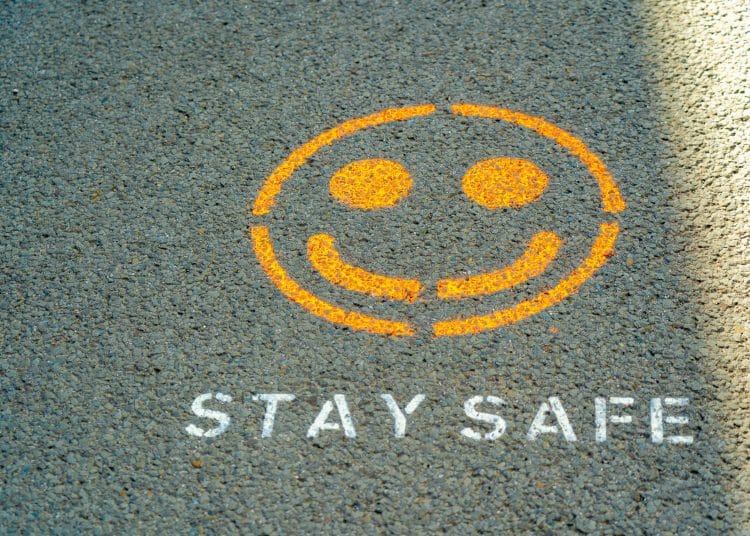 One of the troublesome things about coronavirus is that it doesn’t understand government propaganda or the mood of the country. Most of us have simply had enough of being locked down and want the whole sorry episode to be over. The British government has chosen to foster that desire rather than to risk unpopularity by spelling out some of the harsh realities.

Unfortunately, a virus just grinds on regardless. It does what it is designed by evolution to do. It reproduces, and it continues to evolve.

The pandemic is not over, whatever the propaganda says

The British government has gambled on an early return to normality. The actual data indicates a situation that is far from normal, and it might be wiser to keep paying close attention the facts and respect the very real risks that remain.

As I write, the number of people in the UK being newly infected with coronavirus is 38,268 every day on average. Statistica, the leading international comparison site, shows that in the UK there were 230,661 new cases in the last week. That was only exceeded by India where there were 236,692 cases and the USA where there were 902,814. India has a population of a billion and the USA it is around 333 million; so the UK was top of the infection rate by some distance.

Yet the UK has almost no compulsory controls on what its citizens do in order to limit the spread. That, of course, might be no great problem if our vaccination programme really has been so completely effective that it has succeeded in breaking the link between infection and deaths.

Vaccinations have not broken the link between infection and death

Back in April, we were told almost nightly by both the government and large sections of the media that this was exactly what was happening. The BBC issued a hugely optimistic bulletin that showed with clear graphics that deaths were down to only 45 a day and declining, and case numbers were down to only 2,763 a day. It looked like we were through the worst and life could get back to normal.

The death rate is now averaging over 135 every day. That is not a trivial number of deaths. It shows no sign of declining, and winter is on its way. Last year the virus almost disappeared in the summer months and then came back with a vengeance as soon as the cold weather arrived. Something that covid infections are known to do.

Some argue that the figure for the number of deaths is falsely high because it records deaths of people who had other health problems but had a positive test 28 days before they died. In actuality, the figure is falsely low because significant numbers of people take longer than 28 days to die of covid but are then missed off the figures.

Vaccinations are essential, but they’re not perfect

Undeniably, the best way to protect us all from the virus is to have a high proportion of the country vaccinated. Getting yourself vaccinated genuinely does cut the chances of getting seriously ill. But it doesn’t remove those chances and it doesn’t stop an infected person from passing on the disease. Plus, a proportion of double vaccinated people are still getting seriously ill, some are getting debilitating conditions like long covid, and some are ending up in hospital where a small number die.

Importantly, the way a virus interacts with a vaccinated population is that the spread of variants that the vaccines controls slows dramatically, whilst versions of the virus that are resistant prosper. As a consequence, an increasing proportion of people who have been vaccinated are getting ill with each passing week. The effectiveness of the vaccine declines with time. 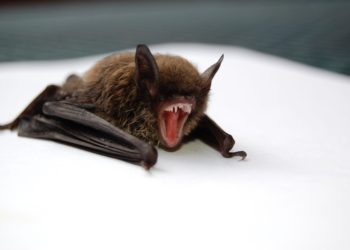 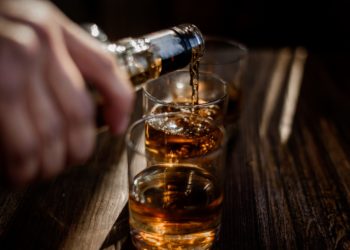 International responses to the pandemic

Across the world, responsible governments are therefore combining vaccination programmes with sensible and reasonable restrictions on what people are allowed to do. Most governments recognise that any measures that can limit the spread of an active pandemic need to be made compulsory. The UK government stands virtually alone in believing that it is a matter of free choice whether the person next to you on a train should wear a mask in the middle of a pandemic.

In France, the government is facing down significant protests yet is responsibly sticking to a firm plan to control the spread of infection. It has told people that they are free to decide not to get vaccinated, but that everyone else has the right to be protected against the risk from unvaccinated people in public spaces. You can’t go to a French nightclub and get sweaty in a crowd without proof that you have been vaccinated, and you can’t hail a waiter in a crowded room unless you have chosen to try and protect that waiter and the other diners.

Scotland has decided to do something very similar.

Not following the science

Boris Johnson is extremely reluctant to do this because of politics. He isn’t following scientific advice, he is running scared of a backbench rebellion by a minority of MPs in his own party.

These are the same MPs who persuaded the government in the run up to Christmas that it should prioritise shopping over lives. That resulted in a last-minute panicky cancellation of Christmas, the worst wave of infections in the entire pandemic, tens of thousands of extra deaths and months more of lockdown than would have been necessary if earlier precautions had been taken.

Now these same backbenchers think that they will best protect the UK economy by letting us all get used to covid, treat it like the flu and just get on with business as normal.

But there’s a big difference between trying to get back to relatively normal lives with a sensible degree of responsible controls, and having the leader of our country bet our future on the one-trick-pony of getting as many people as possible vaccinated as often as possible.

Insisting on a purely voluntary approach to behaviour in public spaces is leading to a casual approach to precautions amongst increasing numbers of the public. Go to any supermarket in Yorkshire and you will see more and more people not bothering to wear masks. Yet it is likely that around one in every 50 people in that shop will be carrying the infection.

Perhaps this reckless gamble will pay off and the pandemic will burn itself out before too much damage is done. But when the future of the country depends on pandering to the prejudices of a few backbench MPs, we are all entitled to have our doubts and to worry about the future.