The relaxing of Covid-19 restrictions is causing outcry. Tests will no longer be free and isolation will be voluntary; cases are set to soar. 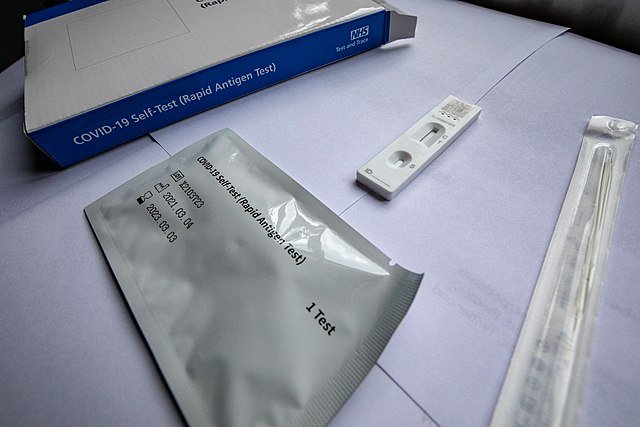 Relaxing of covid-19 restrictions means tests will no longer be free... Image from Wikimedia Commons from Jwslubbock.

The government has just announced the relaxation of covid restrictions in England. It plans to end the provision of free testing and the legal requirement for isolation of people testing positive for Covid-19. This has led to an outcry from many clinicians and from some of the 3.8 million people who are clinically extremely vulnerable (CEV). This includes nearly 54,000 children under the age of 17.

Why the outcry about relaxing covid restrictions?

There is no doubt that we are in a much stronger position now than we were in the previous two years. The major influencer is that we have vaccinated a large proportion of the population and we know that even though the vaccine has gradually become less effective against newer variants, none have escaped the vaccine totally and it still helps avoid hospitalisation and the need for ICU.

The virus has also mutated and the current Omicron BA.1 variant in the UK, though hugely more infective than Delta, does not seem to cause as severe an illness. I am being careful on this, as we are currently hearing of increases in clotting issues for a portion of those infected plus we have no idea yet of the incidence of long covid. So, does this mean everything is over?

Sadly, the answer is no – we are still seeing over 1,000 deaths a week and there are concerns about a further Omicron variant BA.2 that seems more serious as well as being more infective. And while there are still so many people being infected, the opportunities for new mutations increase.

There are also issues for those who are CEV. Many will be on medication or have a condition that makes them less likely to develop significant antibodies after vaccination. So even though most CEV people will now have received four doses of the vaccine, they are classically still at more risk than the rest of the vaccinated population.

What is the problem with the government’s plan and why the concern from CEV people?

Even if tests are available to buy, it is likely this will disadvantage a proportion of the population especially those who are already struggling to pay food and power bills. Fewer people testing will mean that more people will interact with someone who is positive and so spread will increase – remember that many have already abandoned mask wearing, which would have helped reduce this risk.

This means that the CEV people will be at increased risk whenever they mix with people – be that at work, shopping or socially. Currently, many friends and relatives of those who are CEV test themselves before visiting – again this will become less likely when payment is required. The offer of free testing for those who are CEV is of no help, as they really would like to know that those they plan to meet had tested negative beforehand.

The last Office for National Statistics report on those who are CEV showed that 22 percent were still shielding and though the other 68 percent were getting out more, they were still taking extra precautions. High on that list of precautions was the use of testing for those they were meeting. This same report showed that life satisfaction scores were significantly higher for those who had been able to stop shielding; sadly, one in ten of those who are CEV report they often feel lonely. It is likely that government policy will drive many back to shielding and loneliness. 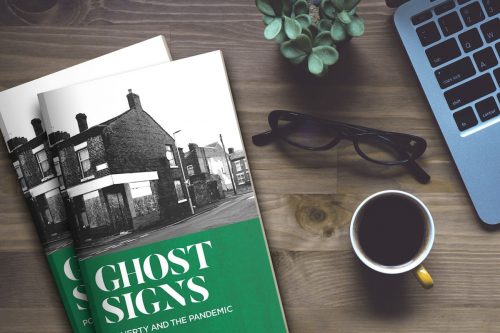 Removal of this requirement while still saying it is advisory that people should isolate sends an unfortunate contradictory message. It will be seen as less important now, so people will be less likely to do so, especially once the £500 payment for those who will lose income from isolating is abolished. Once again, this puts those who are CEV at an extreme disadvantage.

What about CEV children and children with a parent who is CEV? This is a really difficult area. Those over 12 have recently been vaccinated, while 5–11 year-olds are in the process of being vaccinated. We know schools are a major source of covid, especially since the dropping of mask mandates. Many will try to continue to wear masks but that is incredibly difficult when faced with peer pressure and little support from the school – and would only be partially effective if the other children aren’t wearing masks.

One further positive is that the health secretary has accepted the joint committee on vaccination and immunisation recommendations for further booster dose for those aged over 75 and for those aged 12 and over who are CEV.

In summary, the picture is mixed. There are some positives in our favour, but there are also a lot of pitfalls. It is almost certain that these changes will lead to an increase in infections across the country. Sadly, this will once again contribute to large health disparities across our society as it will impact mostly on the unvaccinated, those who have had limited response to the vaccine (CEV), those who find it difficult to access tests, those with no choice but to use public transport and those who cannot afford to isolate if infected.

In a country already deeply divided, increasing social inequality in this way is an unnecessary and avoidable backward step.

Qualified Aberdeen 1981. Ian was appointed consultant anaesthetist in York (1989) and spent several years as clinical director. He was elected to the Council of British Association of Day Surgery and served as honorary treasurer, editor of the Journal of One-Day Surgery and as president. He also served as president of the International Association for Ambulatory Surgery and Editor of Ambulatory Surgery. His interests include the use of IT in medicine, and he spent his later years supporting the development and safe implementation of IT across several hospitals. 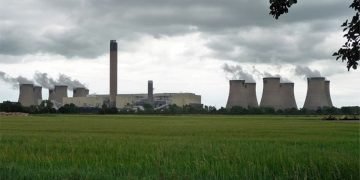