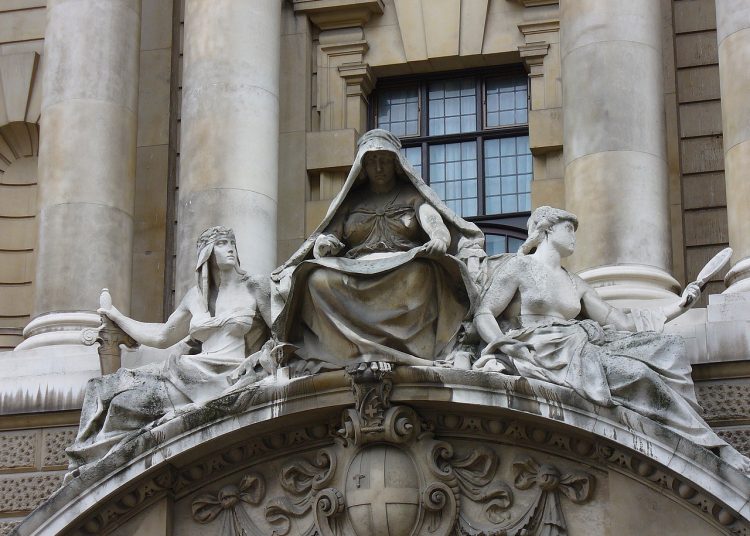 Journalist and former Labour MP Chris Mullin will not have to disclose source material dating back to his investigation in 1985 and 1986 into the 1974 Birmingham city centre pubs bombings, after a legal bid from the West Midlands Police, a judge at the Old Bailey has ruled. His Honour Judge Mark Lucraft QC stated: “In my judgment on all the facts of this case, I agree with the submission … that there is not an overriding public interest in denying the art.10 rights that are in play.”

The force argued that his historical notes could solve the case by identifying those responsible, but Mullin with the support of his union, the National Union of Journalists, argued that the journalist’s right to protect confidential sources was fundamental.

Mullin helped expose the innocence of the so-called Birmingham Six, the men freed from prison in 1991 when their convictions over the deaths of the 21 young people in two of the City’s pubs were quashed.

The former Sunderland South MP and government minister said he was “grateful” for the judges decision. “The right of a journalist to protect his or her sources is fundamental to a free press in a democracy”, he said in a statement after the Old Bailey ruling. “My actions in this case were overwhelmingly in the public interest.” 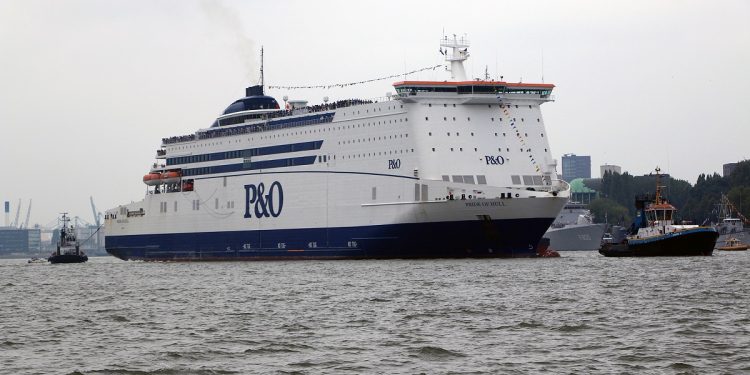 “This judgment is a hopeful beacon at a time when we rely more than ever on dependable news, despite journalists facing mounting legal challenges. Few reporters have been more courageous and dogged than Chris Mullin, nor have they been so spectacularly vindicated.

“This case threatened press freedom and amounted to another attempt to criminalise the legitimate actions of journalists. In refusing this production order, the judge has recognised the principle that the NUJ will always defend – that protecting sources underpins every journalist’s ability to report.

“I hope that West Midlands Police now chooses to devote its many powers to amassing sufficient credible evidence to secure a conviction for those terrible bombings.”