Councillor calls for North Yorkshire police, fire and crime commissioner to resign, after he blames Sarah Everard for submitting to arrest 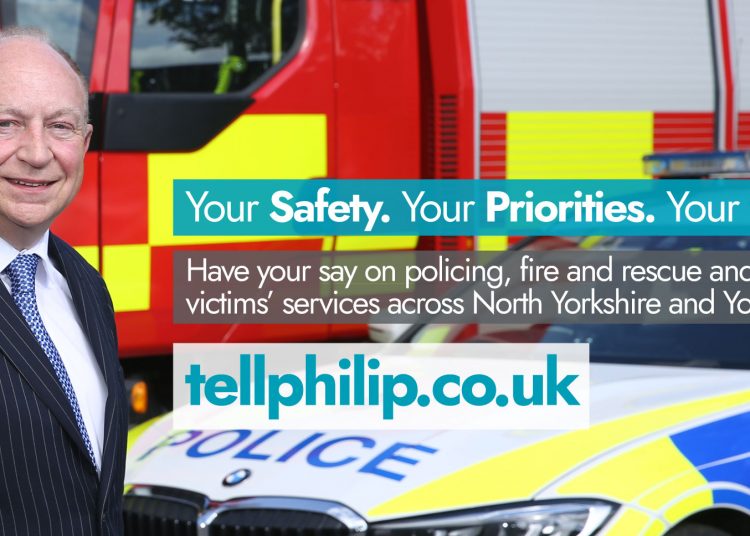 I’ve never been a great believer in calling for people to resign from public office. It is something that should only be done in extreme circumstances when it is absolutely clear that the person in charge has done or said something that indicates that they are completely unsuited to their job. Yet that is exactly what the police, fire and crime commissioner for North Yorkshire has just demonstrated.

Women should be ‘streetwise’ and not ‘submit to being arrested’

Philip Allott, who was only elected to the role in May of this year, staggered listeners to Radio York by announcing that Sarah Everard “should never have submitted to being arrested” and stating his view that “first of all, women need to be streetwise”.

Anyone who cannot see the obvious imbalance of power between a woman alone on the streets and a man abusing the power given to him as a public servant, simply isn’t up to the job of overseeing the police force in North Yorkshire.

This is a law and order issue of the first importance. Those of us who live in North Yorkshire cannot be expected to retain any trust in the most important political influencer of policing in our county, if he doesn’t understand the problems that the Sarah Everard case throws up. 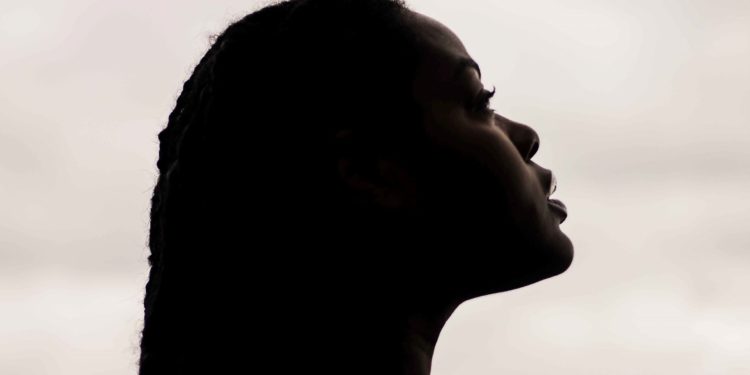 Trust in the police

The public needs to be able to trust the police in all situations. It needs its representatives to be driving forward changes in policing that increase the ability of the police to respond to criminal actions.

Importantly, that absolutely must include the policing of domestic violence issues and the policing of rape, sexual assault, and violence against women and girls. The public needs to know that when such issues are reported, effective action will be taken to make the individual safe and to protect the rest of the public from the perpetrators.

Yet in North Yorkshire, the man responsible for holding the police to account thinks that a woman who is deliberately abducted from a public street in full view of witnesses by a serving police officer and then horribly murdered, must share some of the blame. So where does that leave public confidence?

An apology can never undo the damage that this kind of thoughtless, misogynistic, and insensitive statement has done. Once the person responsible for setting the tone of police oversight has said something so completely inappropriate, there is no recovering from the situation. The confidence can’t be rebuilt. We all now know how Allott’s mind works on these issues, which is to shift the focus of blame from the offender to the victim.

If Allott tries to continue in his role, he is now deeply damaged goods, with no credibility whatsoever amongst the public he is supposed to represent. The people of North Yorkshire need a police and crime commissioner with vision and with the determination to improve the service. We cannot be expected to put up with four more years of dinosaur attitudes from a political animal who has proved himself completely incapable of understanding why the vast bulk of the public is so shocked by what took place in South London.

Philip Allott must resign now. If he can’t see this, then the people in his own party who thought he was up to this job must get him to resign, before their own credibility goes the same way as his.