Most MPs couldn’t be bothered to vote on coronavirus emergency legislation, so it’s been approved for another six months. 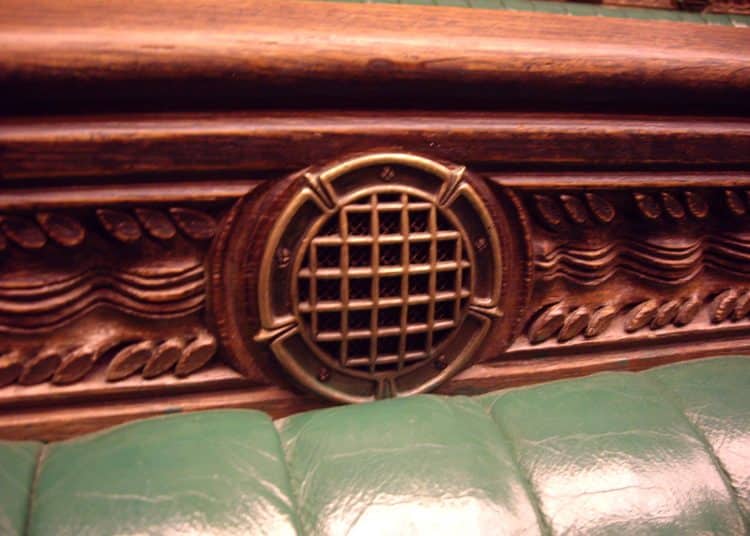 Most MPs couldn’t be bothered to vote on coronavirus emergency legislation, so it’s been approved for another six months.

Mood is defined as a temporary state of mind or feeling. It’s not the most obvious word in my personal political lexicon for deployment, but we’re not living in obvious times, so to be called to write to Yorkshire Bylines today rather than stack my winter wood tells me that something got stirred up deep in my gut, which much affected the mood of my day.

Parliament not in the mood to vote

Actually, it was a visceral triggering after several years of grieving the loss of democracy in the UK. The gun firing hung on the pronouncement by the deputy speaker that it’s “not the mood of the House to vote on the issue” of the Coronavirus Act.

To put that in common parlance, it means that not enough MPs turned up in parliament to vote on the Coronavirus Act, resulting in the Act continuing for another six months. So, the discretionary powers of the government will remain in place until spring 2022. This means that they can impose more lockdowns and prevent public gatherings, as has been the case since March 2020.

It’s hard to comprehend what such an extension of powers might mean for the British people. Yet it’s gone through almost unnoticed – perhaps because the public is already so incredulous at the ongoing dissolution of a political system, or is it because cognitive dissonance is not allowing the blinkers to come off? Is the UK now normalised to these abuses?

For some, it may be hard to stomach because we never thought that it could happen to us, or to our country. What’s on the democracy platter is now meagre rations. 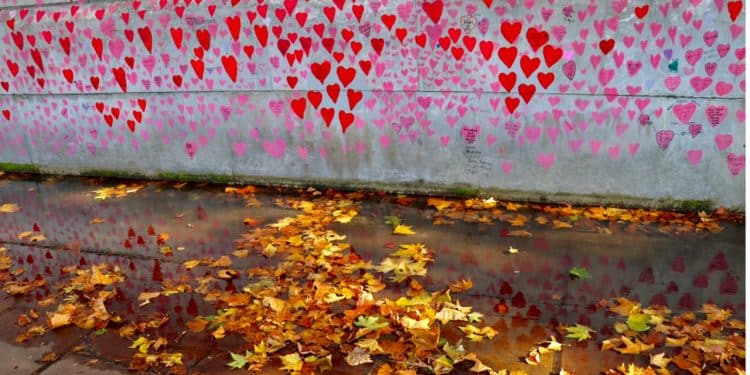 When the pandemic was declared, I was contacted by many friends and colleagues who knowing my Oxford background in patient and public Involvement and my Oxford name of Julia Cartwright, wanted to understand some of the medical terminology being used in the media. So, I made short videos on my phone explaining:

All of these topics I know well under the umbrella subject of health screening. It’s a big subject with a long history. Not for this article today.

When public health decisions are made, these decisions in theory are based on the best evidence available. The BMJ set out a clear definition.

Now that we are many months into the pandemic, we can assess how different countries around the world employed different strategies to arrest the spread of covid. This data is now being collected and collated so that hopefully the evidence under systematic review tells the story of what worked well.

Governments mature and humble enough to share with the people the truth around their policies and decision making, are the ones which are sustainable. If our elected representatives do not adhere to the seven principles of public life set out below, then democracy has sadly taken another blow.

Was ‘freedom’ taken for granted?

Post Brexit I now live in France, where the mood of the people is visceral. Here in the south of the country there are daily updates on the activities in Italy at the ports of Trieste and Genoa, where there are calls for unity rather than division over the Green Pass.

Freedom is something which perhaps our British baby-boomer generation took for granted. My local town is in Resistance and Huguenot territory, so there is still a whiff of what was hard won in conflict and ideology. The nearby mountain monastery saw Jewish children hidden in the woods. It was where Robert Schuman drafted the bones of a united Europe based on the treatise of St Columbanus the 6th century monk – who himself sought unification in his own era.

The history books will write much of this time of corona. My personal recollections amongst many will be of the deputy speaker and her insouciance (verging on a smirk) when she delivered her remarks. As a psychologist, I know all too well about moods and how they can change depending on external and internal emotional events. The current mood of the British people might not be so visibly explosive as their continental neighbours, but often cold rage can have a more brutal impact than the passion of revolution.

The systematic erosion of democracy and our hard-won freedoms

In the judicial system, time is often of the essence. I await with interest to see how the timing of this extension of the Coronavirus Act is essential to further weaken that which was built over many centuries. All of those ancestors lost in battles to liberate the human spirit. I can name mine; I’m sure you can too. 11 November is only weeks away. I wonder what the mood will be then.

My logs are half stacked, as the winds of the Cevennes blow cold. The fire is lit and I am ready to muse around its glow. I’m struck that MOOD spelt backwards is DOOM. But I’m not allowing myself to live without the hope of a better way to be across nations – politically, economically, environmentally, culturally.

I have a little grandson called Orrin. When he’s old enough and curious enough to ask his granny why she did what she did and why and how, he will understand that it was to enable him and his generation to be free. In mind, body and spirit. Now that’s something I’m in the mood in my house to focus on now.

Curious, creative and forensically imaginative, I flow when my left and right brain dance together. Polymath and playful problem solver I work with organisations such as the Centre for Human Ecology in Glasgow and The Global Renaissance Society in Porto, to turn visions into new paradigm realty. I bridge build from one eco system to another by being authentic, as much as doing strategic. Transitioned from professional surveyor to academic psychologist and now establishing an eco-valley in France as a rewilding pilgrim.