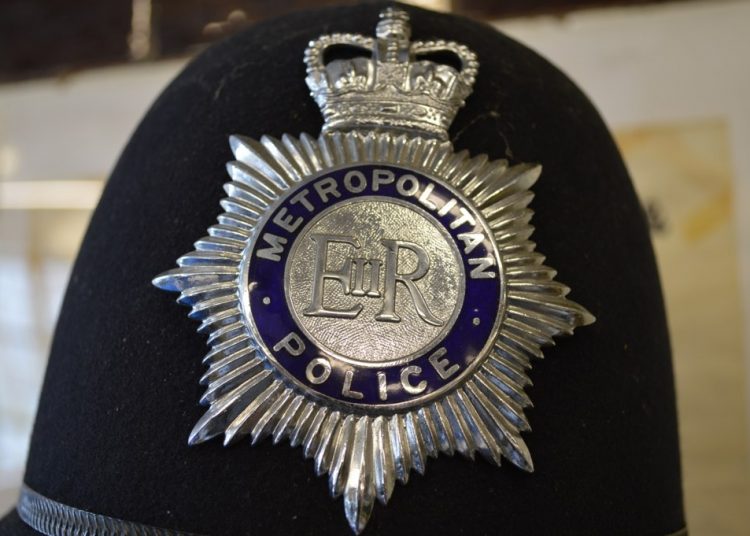 On 1 October, the Metropolitan Police (the Met) issued their response to the “issues raised by the crimes of Wayne Couzens” following his conviction and sentence for the murder of Sara Everard. The response outlines what the police knew about Couzens prior to and at the time of the offence, and what action it will be taking in response. The Met plans to regain public trust by putting more police officers on the streets, making the police more accessible and increased specialisation in tackling crimes against women and girls. It also suggests women should challenge officers acting alone.

Culture of misogyny in the Met

The Met’s response comes as ex and serving police officers have told journalists that there is a culture of misogyny in the Met and that staff are reluctant to raise concerns for fear of being ostracised by their colleagues, or even being placed in danger.

Under considerable pressure and following the charging of another serving officer with an offence or rape, the Met has agreed to an inquiry into its culture. Maintaining the line that Couzens was one ‘bad apple’ and that there is no need for women to feel frightened of male police officers more generally, became unsustainable in the face of the emerging evidence.

There have been numerous serious case reviews, inspectorate reports and public inquiries into institutional failures and how organisational culture creates an environment in which abuse thrives. There is now considerable knowledge about how organisations can reduce the risks posed by predatory staff. To regain confidence the Met (and other police forces) needs to develop realistic and robust police plans that focus on the action police forces will take rather than trying to tell women or other prospective victims how to behave differently.

The first necessary step for any organisation where trust in its operations has collapsed is to acknowledge it has a problem. This requires initial acknowledgement and setting up a system whereby victims can communicate their experiences. This will mean a properly conducted and supported exercise for listening to staff, members of the public and women who have had contact with the police. Those participating must know how the information will be collated and used and what further action is likely to be taken as a result. They may not come forward if their disclosures are ‘crimed’ and they risk being processed through the criminal justice system.

The Met clearly needs to overhaul its recruitment policies and processes including its checks on past behaviour, employment history and references. It will need to find ways of exploring motivation or propensity towards harm through roleplay, group exercises and even psychological testing. While these methods are not fool proof, knowing an employer will use them to screen out dubious applicants can act as a deterrent to potential abusers and it sends a very strong message about the protective role officers are expected to exercise. 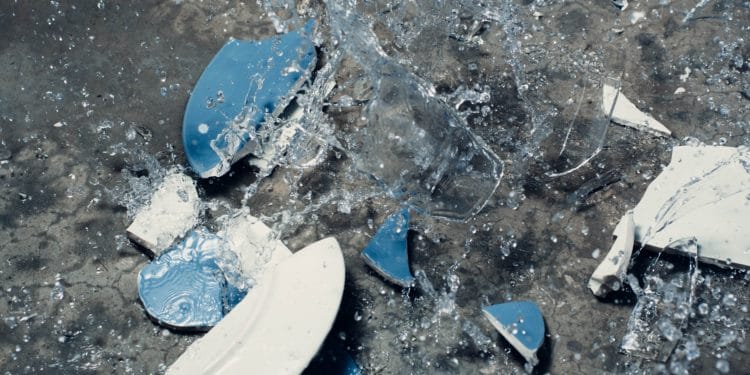 Full review of whistleblowing in the police

A full review of how well whistleblowing policies and procedures are serving potential victims of police misconduct is overdue. The Met needs to understand better the reasons why worrisome behaviour is not reported and what would give staff greater confidence to report. It will need to reconcile the paradox that those who whistleblow are often thought to be difficult to work with, may have a degree of malicious intent towards the person about whom they are complaining and may be an unreliable witness, while the accused are often well-regarded, excellent colleagues in other respects and have a good career record.

In order for staff to have confidence in a new approach, policies will need to articulate how the Met can manage concerns that are difficult to evidence without risking the whistleblower’s future career or safety while protecting the rights of those accused of wrongdoing. Police use of ‘wasting police time’ charges against girls and women who have been unable to ‘prove’ sexual assault to the police’s satisfaction have set back women and girl’s confidence in reporting. It has also discouraged women police officers from raising single ‘impossible to prove’ incidents that, collectively, may add up to a pattern of abuse.

Most agencies that work with offenders employ ex-offenders and rightly so. Often however, they have a poor understanding of what behaviour should be of concern and should preclude employment in a position of power. A long history of offending, a wide variety of offence types, and a history that extends beyond youth into adulthood is particularly worrying. It might not automatically exclude ex-offenders from the police, but the decision would need to carefully weighed and accounted for.

Offences committed ‘on the job’ are indicative of a willingness to transgress social and agency boundaries and norms and should warrant instant dismissal. Police forces that generally deal with ‘minor’ matters through staff disciplinary rather than criminal justice routes – for example, drinking on duty, petty theft from the workplace or abusive language towards a colleague – should rethink whether this approach allows for dismissal and take steps to ensure it can.

Any offensive behaviours including ‘chat’ or sharing of pictures or jokes are also strong warning signs. The Met will need to clearly set out its values and expectations of staff behaviour on and off duty. Professionals working with vulnerable people should never be allowed the liberty of ‘freedom of expression’ to demean those for whom they have responsibility. Given the current allegations about sexual ‘banter’ and misogynist WhatsApp messaging, it would not be unreasonable for the Met to have, as part of its reform strategy, a requirement that every serving officer signs up to the behavioural code and understands that infringements will result in disciplinary proceedings. 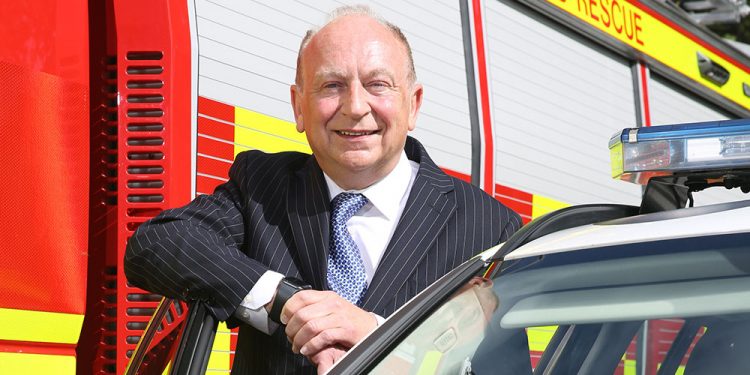 Grooming behaviour in the workplace

There have been reports in the press that “everyone knew” Couzens was called ‘the rapist’. I doubt this. It is likely that many women knew and passed on hints about protective strategies and some male officers may have heard about this too. But, it is also likely that Couzens was adept at hiding his behaviour from those more powerful than he. No doubt, when all of his behaviour comes to light, it will seem incredible that his managers did not know and there may be assumptions about a ‘cover up’.

As part of its reform strategy, it would be more fruitful for the Met to begin to better understand how Couzens and others like him have ‘groomed’ their environment and more senior managers. This will require humility, some acknowledgement that their understanding is partial and flawed, and that women experience their colleagues in a very different way to men. Without understanding the strategies Couzens and other (mostly male) police officers use to hide their abusive propensities, the Met will continue to be blind to abusive behaviour.

The culture review to which the Met has now committed is a step forward but it should not wait for this to be complete, it may take many months. The Met urgently needs to prepare an credible action plan designed to prevent another Couzens entering or remaining in the force and it needs to do this with some urgency. If it fails to acknowledge how deep-rooted are its current difficulties and to take action to address them, the current loss of confidence will become entrenched and perhaps irretrievable.

Stella Perrott is a consultant in criminal justice and children’s services who has spent 25 years reviewing public services when things have gone wrong.