What class of citizenship does your British passport provide? The Lords are debating the controversial nationality and borders bill 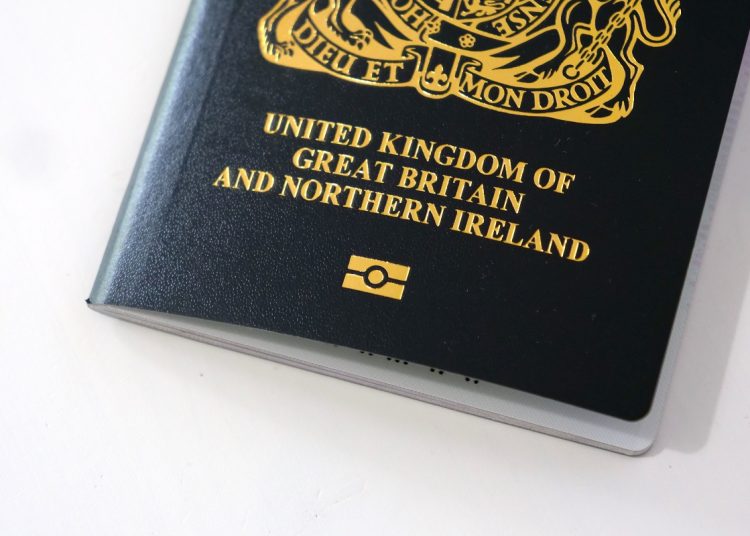 Citizenship deprivation, which class of British passport do you have? Photo by Ethan Wilkinson on Unsplash

If you look at the front page of your passport – aside from the inevitably dreadful photo – you’ll see its number, various codes and details about yourself, and, quite likely under ‘nationality’, the words ‘British citizen’. What it doesn’t tell you is which class of citizen you are. For there are two classes.

What class of citizenship does your British passport provide?

There are those who are guaranteed to be citizens for life, their citizenship an indissoluble right. And those from whom it can be snatched away.

There has been a lot of debate about Clause 9 of the nationality and borders bill – the right to take away citizenship without notice. But this is an issue the government might come to regret raising, for it’s opened up the whole question about the discriminatory arrangements we already have.

Those who have – or are entitled to – another citizenship (about six million of us), can be deprived our British citizenship. That’s overwhelmingly people from migrant backgrounds – even backgrounds several generations back. Those who don’t have that background, who’d be made stateless by deprivation of citizenship, cannot be so deprived.

Amendments to the immigration and borders bill

Only by removing this possibility, as my amendment 32 to the bill does, will we be able to secure equal citizenship as a right. And in doing so, we will be formally acknowledging that the UK retains a responsibility to everyone it has embraced, the vast majority of whom have contributed enormously to our society. The amendment I’ve proposed would only allow citizenship deprivation where it was fraudulently acquired.

A range of other positive amendments have been put forward by my fellow peers, demonstrating how the House of Lords at this initial committee stage can explore the issues (there are unlikely to be any votes until the report stage, after the issues have been thrashed out). For example, amendment 27 reduces the current possibilities for citizenship deprivation (which include the broad and ill-defined “conducive to public good”) to cases where the individual is being “disloyal or disaffected towards her Majesty”, assisting the enemy in times of war, or being sentenced to more than 12 months in jail.

I have to thank Fahad Ansari – an ‘activist lawyer’, by his own description – for setting out very clearly in a Twitter threat the history of this provision. It is a classic case of hard cases making bad law.

Ansari explains how under vile rightwing media pressure, the Blair government was desperate to deport the cleric Abu Hamza. At the time – this was 2003 – the law only allowed limited grounds to do so (the grounds that amendment 27 restores), because Hamza had been a British citizen since 1986.

The law change allowed the government to remove citizenship from anyone whose actions it deemed “seriously prejudicial to the vital interests of the United Kingdom”. Three days after it came into force, Hamza was deported. In 2006 this was changed – still under Labour – to “conducive to the public good”. This therefore covers national security, war crimes, espionage, serious organised crime and the extraordinarily broad “unacceptable behaviours”.

In the 15 years since, the legal website Free Movement has found that at least 464 people have been stripped of their British citizenship. For comparison, in the 30 years before 2003, NO ONE had been stripped of citizenship. Yet, so much for transparency, this could only be discovered through research – the government does not provide any regular reporting on the figures. 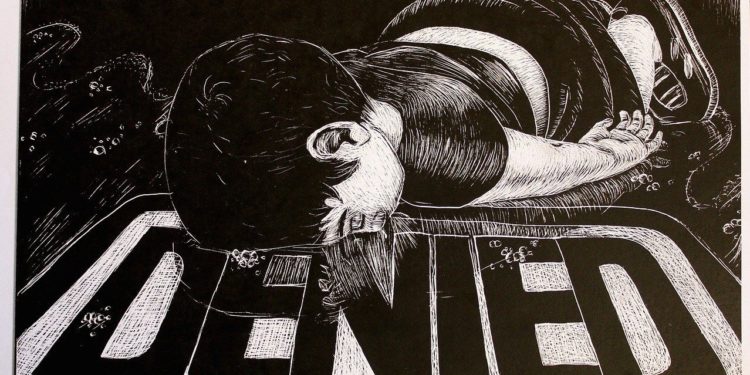 It could be you

You might think ‘but this couldn’t happen to me’. Well, if you’re one of the six million, you should think again. The Observer recently reported on a British man who was deprived of his citizenship in 2017, when he left the country to attend the birth of his daughter. He has never been charged with any offence in the UK or anywhere else, and his lawyers received no information to support the decision. His citizenship, after five years of limbo, has just been reinstated.

Given the level of chaos in the hostile environment of the Home Office, perhaps it was just a case – oh so common – of muddled paperwork, or confused names. We simply cannot know.

Which is why my other amendment today, amendment 33, restores the right of appeal to a first-tier tribunal. The law now diverts appeals against citizenship deprivation to the Special Immigration Appeals Commission, where the government can rely on secret evidence that it withholds from the appellant and their lawyers.

In this debate, the Green Party is occupying its typical position: setting out what is right, fair and just. Some say that we’re aiming for more than can be achieved. We shall see. I’d say the justice of this position – the undeniably discriminatory nature of any provision but amendment 33 – is worth fighting for.

Whatever happens today, there’s a good chance that by introducing the controversial Clause 9, the government has in fact given us a chance to roll back two decades of bowing to rightwing, hysterical media campaigns. Perhaps we’re finally heading in the direction of ending a fundamental inequality in the law.