The Christian Advent period and story of Herod's 'massacre of the innocents' is reason to reflect on the welcome, or not, we give to refugees 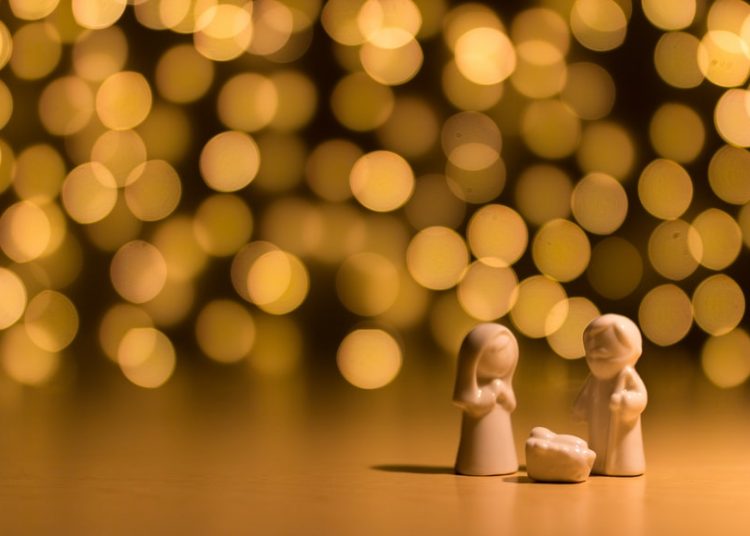 The Human Rights Act is coming under threat, but areas of Yorkshire are providing sanctuary to refugees. - Gareth Harper on Unsplash

Like many, I was saddened and shocked by the recent tragic deaths in the Channel, where 27 people drowned, trying to reach a country of safety. It was noticeable that the rhetoric changed away from the loaded labelling of these people as ‘migrants’, ‘refugees’, or ‘asylum seekers’, and instead focused on the shared humanity, by describing them as ‘people’.

At any time, these deaths would be harrowing, but the context of people seeking safety as we enter December and the preparation time for Christmas and Advent begins seems more tragic. As schools ramp up their final touches for nativity plays, and parents anxiously and competitively wait to find out whether their child will be a sheep, shepherd, or even an angel, time should be taken away from this excitement to remember those who journey away from places of fear, to places of hope, to seek a new life and a new beginning.

Family traditions: gathering for the Gospel of Luke

Christmas time, away from the religious services, has always been a time for family traditions and my family is no different. Living in a Christian home, our family would gather nightly during Advent to read in turn from the Gospel of Luke. Although, this was incredibly annoying as a child, it does now mean that I can reliably mouth along during Christmas services to “And it came to pass, that in those days there went out a decree from Caesar Augustus, that the whole world should be enrolled”.

Oddly though, it is not Luke’s Gospel that I remember most these days. Reading a nativity story with my own child, I noticed the sharp reminder from the Gospel of Matthew that summarises the violence shown by King Herod when he realises that the wise men have not returned to let him know where Jesus has been born.
“And after they were departed, behold an angel of the Lord appeared in sleep to Joseph, saying: Arise, and take the child and his mother, and fly into Egypt: and be there until I shall tell thee. For it will come to pass that Herod will seek the child to destroy him.”

Herod initiates what became known as the ‘Massacre of the Innocents’, immortalised by the artist Rubens, as Herod sought to kill a baby whom he thought would be a threat to his power. Joseph, Mary and Jesus seek sanctuary in another country, Egypt, thus fulfilling the prophecy in Hosea of “I called my son out of Egypt”. 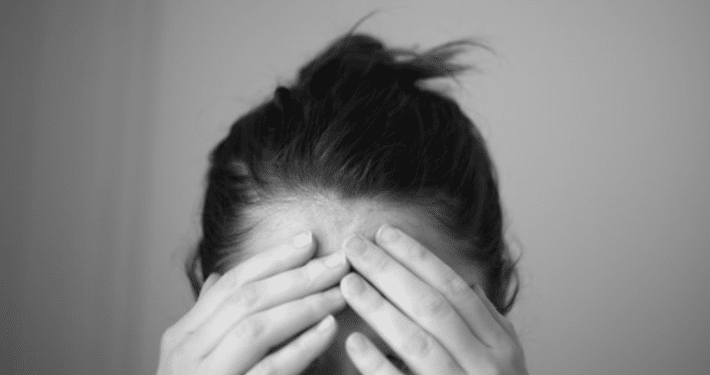 Approximately 2,000 years later, there are protections in international law for refugees, with the 1951 Refugee Convention defining a refugee as:

“Someone who is unable or unwilling to return to their country of origin owing to a well-founded fear of being persecuted for reasons of race, religion, nationality, membership of a particular social group, or political opinion.”

Despite heightened rhetoric over the last few years in the UK, the numbers of those seeking refugee status are significantly lower than in other European countries.

Cities of Sanctuary in Yorkshire

“The City of Sanctuary holds the vision that the UK will be a welcoming place of safety for all and proud to offer sanctuary to people fleeing violence and persecution.”

For over 1,000 years, Ripon has been a safe place for those seeking sanctuary, a history that can still be seen today with the sanctuary markers denoting the sanctuary boundary. It remains a place of safety. Nicola David, of Ripon City of Sanctuary, told me:

“As tragic as this year’s events have been, with the Afghan crisis and the Channel crossings, we’ve discovered all over again that local people have a huge heart for refugees. Some will claim that ‘Britain is full’, but in fact we take fewer refugees than almost any other country in Europe. In 2016 the government resettled three families to Ripon; five years on, they’ve just brought another three. Those kinds of numbers are hardly changing the face of our society – other than improving our understanding of the suffering of others, and providing an opportunity to show our love.”

We have an opportunity this Christmas season, to remember the story of the first Christmas journeys in cold dark deserts and the faith and hope that led Joseph, Mary and Jesus away from their home and all they knew to seek refuge in a safe country. As we gather to sing Once in Royal David’s City, or Away in a Manger, the sense of Christian duty and love to others should be paramount.