The far-right influence coupled with a government of politicians who are taking control for themselves, is a dangerous combination. 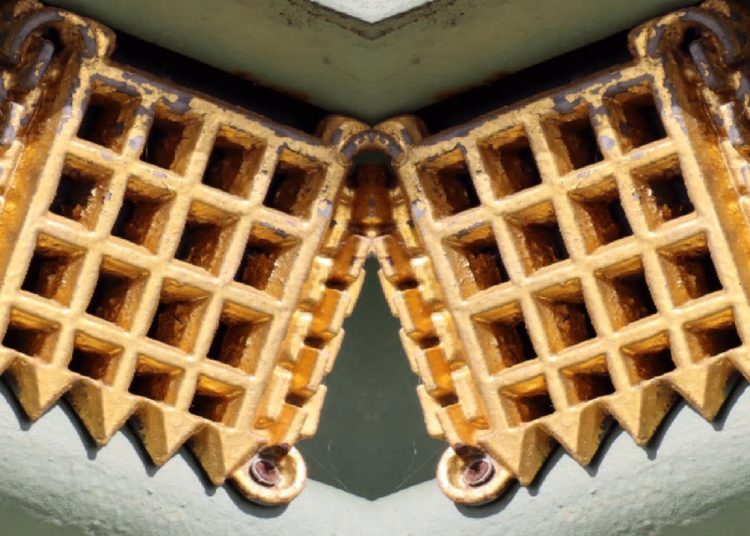 Referring to the British prime minister, on 12 January 2022 the New York Times reported, “This is a man who rose to power – bringing about Brexit in the process – on the promise to restore ‘freedom’ and ‘take back control’ … instead of reforming the country’s creaking democracy and shoring up Briton’s rights, he and his lieutenants are doing the opposite: seizing control for themselves and stripping the way rights of others”.

On the same day, The Guardian reported “The UK is heading towards authoritarianism: just look at this attack on a minority”. George Monbiot highlighted that there is a provision in the police, crime, sentencing and courts bill that specifically targets Gypsies, Roma and Travellers.

Meanwhile Johnson ‘apologised’ after breaching lockdown rules while most of the public complied with the law. However, the analysis of what is a party (here’s a clue – it doesn’t matter whether it was drinking while working or a party, if you broke the rules) took attention away from the latest finding in the high court: The government’s PPE VIP lane for politically connected suppliers was unlawful.

It is fair to conclude that while our loved ones were dying, some Conservatives including the prime minister were partying and – worse – they were using taxpayers’ money to facilitate their associates getting rich during the pandemic.

Democracy – it is important

Thinking back to the last decade, before the influence of the far right and the media assisted certain politicians to use the EU referendum to cause division, I cannot recall anyone being concerned about the UK removing the rights of its citizens.

The rights to vote, to protest, to education, and to adequate health (via NHS services), as well as equality, should never be taken for granted. Functioning government, as well as policing and court systems are key components of a democracy.

While freedom of speech should be encouraged, hate speech should be shut down. It is more than playground bullying; it fuels abuse, harassment, and violent attacks. There has been a rise of the far right in the UK; or at least there has been an increase in people advocating their hate of particular races and religions, without any notion of where their venom comes from. 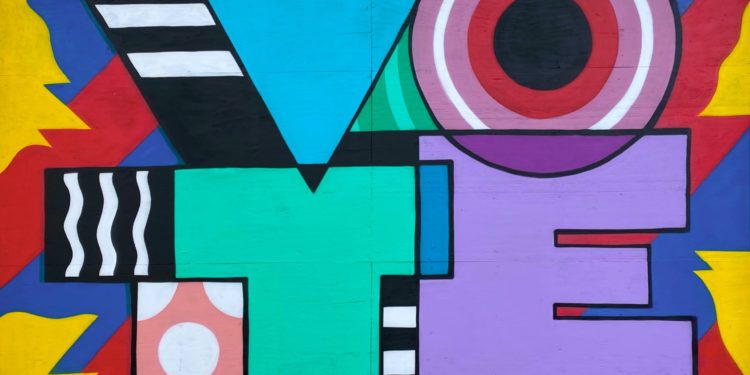 Autocracy – why it should be avoided

While some people may initially support authoritarian governments – as long as they only target groups that they do not belong to – in the long term no one is safe. Chipping away at democracy will only ever end badly.

The far-right influence coupled with a government of politicians who are taking control for themselves, is a dangerous combination for the UK.

There are several reasons why journalists and some politicians are speaking up about their concerns, referring to autocracy and authoritarianism.

The police, crime, sentencing and courts bill gives significant powers to the police and makes peaceful protesting – a right we all have – a target for punishment. There is a preconception that this will only impact the Extinction Rebellion protests, but the reality is that if you want to challenge the government by peaceful protest, classed as ‘serious annoyance’, you could end up in prison for ten years.

It follows, therefore, that Steve Bray, who stands outside parliament and Downing Street challenging MPs and the prime minister, could easily be targeted, as could any one of us.

The government has discussed changing the power of the judiciary and whether to let ministers strike out judgments they disagree with, which would be authoritarian; there is no place in democracy for government to control the outcome of legal cases.

We must act now

“In addition to the Jewish people, the Third Reich also targeted the Roma and Sinti people (Gypsies) for industrialised murder”, the judiciary was controlled, but apathy contributed to the regime.

I fear we are already further down the path than I would have liked at this stage, so my calls for proportional representation, which is one of the best forms of voting in a democracy, have been replaced with my screams for an election. This is needed before the prime minister and ‘his lieutenants’ change the boundaries and prevent some of us from voting, or this country will dive-bomb further into the hell that is a country with a broken democracy.