The acquittal of the Colston Four has brought trial by jury into the limelight. John Heywood explores its history and importance. 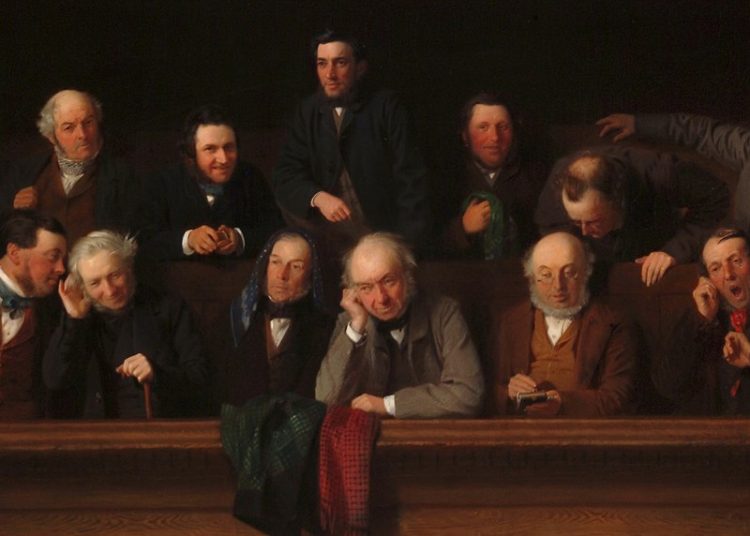 Some things in life are rightly considered sacrosanct, such as the right to education and to work. One such right is the right to trial by jury. In the last few days, following the acquittal of the defendants in the Edward Colston statue criminal damage case, that right has come under the spotlight.

Referring to the case, Conservative MP for Ipswich Tom Hunt stated, “If the jury is a barrier to ensuring they are punished then that needs to be addressed”. In 2015, however, Geoffrey Robertson QC, in an article for the British Library, wrote that “Trial by jury is the most venerated and venerable institution of Anglo-American law”. Where, though, did the right to trial by jury come from in the first place and how long as it been in place?

The origins of the jury system

Some form of trial by jury has been around in England and Wales since before the Norman invasion, although it was very different from the system we know today. Noblemen were assigned to investigate cases, not just try them. Originally known as ‘inquests’, they were primarily used as a means of resolving property disputes. An inquest could also be held where twelve noblemen were called to provide information as to suspected criminals in their area. This became known as a ‘grand jury’, a body undertaking a general investigation. The jury within a specific trial was called a ‘petty jury’.

The year 1215 saw the petty jury become far more widely used, not primarily as a result of Magna Carta, as might be imagined. In fact, it was more because of an order by Pope Innocent III (1161–1216) banning priestly cooperation in trials by fire and water, which he forbade at the fourth Lateran Council of 1215. The practice significantly reduced over the medieval period, although it was not totally discontinued until the 16th century. However, as Robertson says, it is Magna Carta’s reference to judgment by peers as an essential condition for depriving a person of their liberty that has ensured the permanent establishment of trial by jury in our legal system:

“No freeman shall be taken or [and] imprisoned or disseised or exiled or in any way destroyed, nor will we go upon him nor send upon him, except by the lawful judgment of his peers or [and] by the law of the land.”

The right to trial by jury was further strengthened by the Habeas Corpus Act of 1640. This led to the abolition of the ‘star chamber’, a court presided over by privy counsellors and common-law judges, known for its political bias and arbitrary and cruel punishments. It was followed by the Habeas Corpus Act 1679, which defined and strengthened the ancient prerogative further. 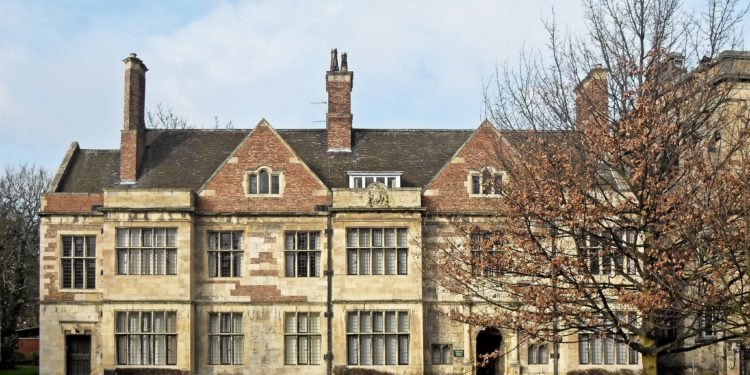 The acceptance of jury independence and – eventually – women jurors

Given some of the comments following the Colston statue trial, perhaps the case of Edward Bushell and 11 other jurors is the most relevant. In 1670, the jury were incarcerated by a judge without food and water when they refused to change the not guilty verdict in the case of two Quakers who had been charged with unlawful assembly. Bushell challenged this and Sir John Vaughan, the chief justice, ruled that a jury could not be punished on account of the verdict it returned. This ruling established the principal of jury independence.

The justice system was still a long way from the one we know today and until the mid-19th century the jury would be kept without ‘fire, food or drink’ until a verdict was reached, which more often than not ensured a very quick decision.

Until well into the 20th century, the jury was socially exclusive with jurors having to own land of a particular value in order to qualify for service. And until 1919, women were automatically disqualified from serving on trial juries, and even after this, only a few women satisfied the property qualifications, until these qualifications were abolished as late as the 1970s.

Trial by jury: an essential right

Many court hearings do not involve juries, including the vast majority of civil cases and some 97 percent of criminal cases, which are decided by lay justices or district judges. However, this does not dilute the importance of trial by jury. Yes, juries are not always infallible, but that right, especially in the most serious of criminal cases, is still so important and should not be weakened. As Lord Devlin once said, the right to trial by jury was not only guaranteed by Magna Carta but was “the lamp that shows that freedom lives”.