Can you join The Proclaimers and help raise money to feed hungry children this summer with the ‘Move for Meals’ challenge? 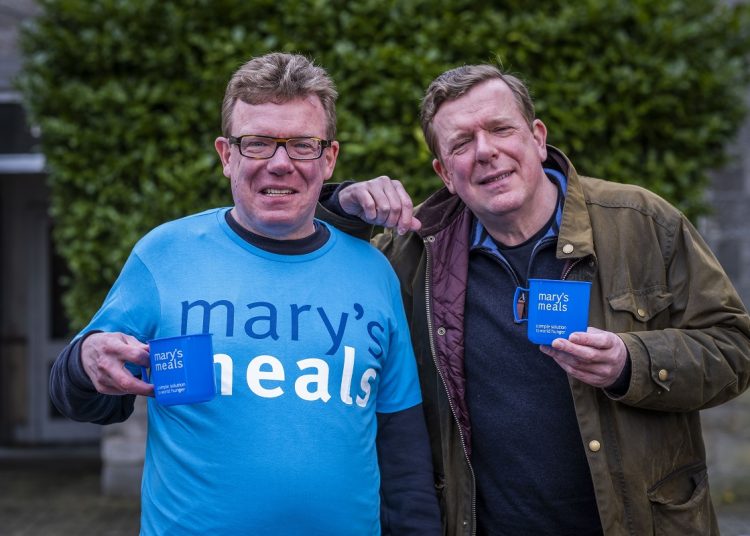 This summer, Scottish rock-duo The Proclaimers has joined forces with Mary’s Meals to ask people from Yorkshire and the Humber to take on their own walking challenges, under the banner ‘Move for Meals’. They are hoping to help the charity feed hungry children and improve people’s fitness at the same time. And NO, you don’t have to walk five hundred miles.

Life is tough for an awful lot of people in villages, towns and cities across the length and breadth of this country. The cost-of-living crisis is really beginning to bite with the prospect of further massive increases in energy costs in the autumn and food prices increasing weekly. Food banks and children’s holiday clubs that include a nourishing meal, have never been busier.

Imagine though, that you live in a country where poverty, hunger and indeed malnutrition causing child wasting, is the norm. Week in, week out. Year in, year out. Affecting those children’s chance of an education and quality of life. In 2021, Unicef revealed that worldwide, an estimated 45 million children under the age of five were suffering from wasting.

In her article for Yorkshire Bylines earlier this year Kerry Pearson explained that Goal 4 of the Sustainable Development Goals (established by the United Nations), is to “ensure inclusive and equitable quality education … for all”.

Mary’s Meals is a charity with a remarkably simple idea. The charity provides one daily nutritious meal in a place of learning to attract chronically poor children into the classroom, where they receive an education that can, in the future, be their ladder out of poverty.

The Mary’s Meals campaign was born in 2002 when Magnus MacFarlane-Barrow visited Malawi during a famine and met a mother dying from Aids. When Magnus asked her eldest son, Edward, what his dreams were in life, he replied simply: “I want to have enough food to eat and to go to school one day.”

At least 93% of donations received go directly on Mary’s Meals’ charitable activities. This is only possible because much of the charity’s work is done by an army of resolute volunteers – including more than 80,000 in Malawi alone. 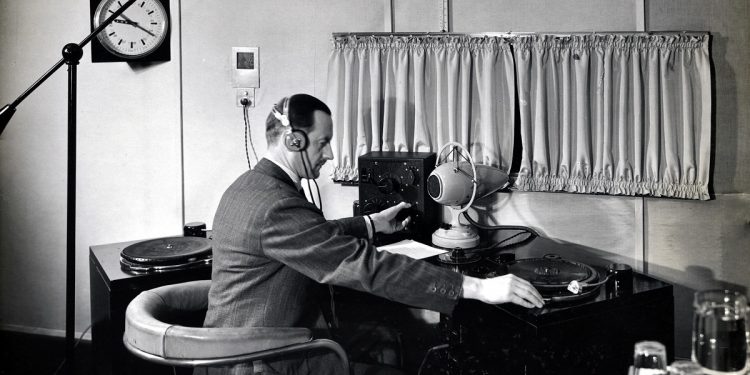 “Summer is here, and there has never been a better time to get your walking shoes on and raise money for this great charity.

“It costs just £15.90 to feed a hungry child with Mary’s Meals for an entire school year – so a little sponsorship can make a big difference.”

Brother Charlie added: “We are not asking you to walk five hundred miles, or five hundred more … With Mary’s Meals, just a small number of steps can help to feed hungry children across the world.”

Dan McNally, head of grassroots engagement at the charity stated:

“We serve Mary’s Meals in the world’s poorest, and often most difficult, locations because we know that’s where children need us the most.

“Today, we face some of our greatest challenges yet in a world devastated by conflict, food insecurity and the cost-of-living crisis. It is easy to feel hopeless when faced with so much suffering. But every single thing that people do for our mission makes an enormous difference to the children who eat Mary’s Meals.”

If you have been inspired to increase your own fitness levels by the cup-winning Lionesses or the sportspeople at the Commonwealth Games, or you just want to help and feel like You’re “Gonna Be” walking, go to Move For Meals for more information. 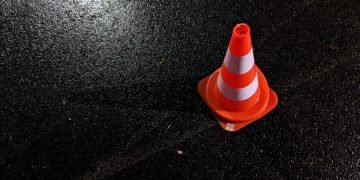 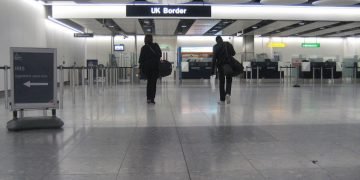 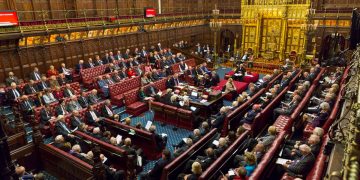 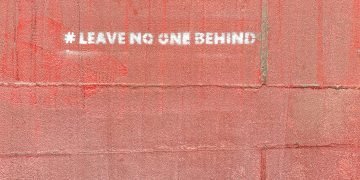