Many EU citizens have not yet applied for settled status. With fewer than 100 days to go until the deadline on 30 June, Dr Stella Perrot checks out those who have yet to apply. 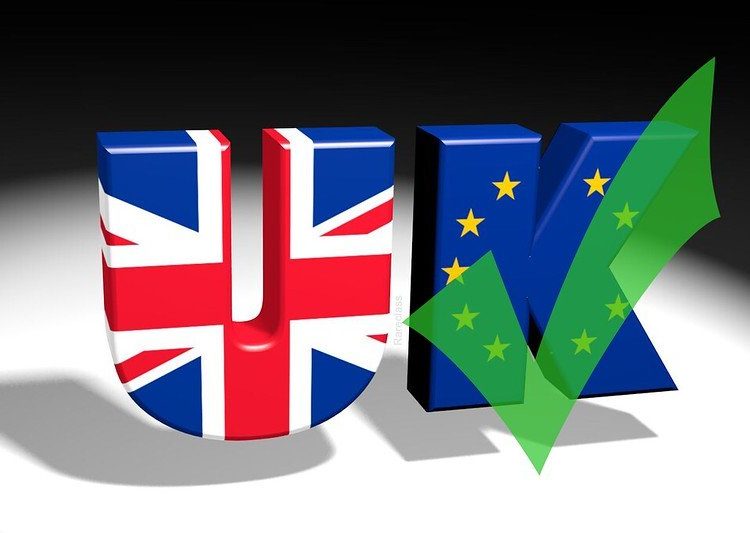 Many EU citizens have not yet applied for settled status. With fewer than 100 days to go until the deadline on 30 June, I decided I would ask all those I met who I thought might be from the EU if they had applied and encourage them to do so if they had not.

I had heard of a local family whose mother was from Eastern Europe. I sought them out and spoke to the British husband. Although he’d “vaguely heard” about the settlement scheme, he had no idea what it was and knew that his wife had not applied for it.

I also spoke to a Polish delivery driver who’d never even heard about it. As he was racing to his next delivery, I could do no more than urge him to make enquiries.

There are no estimates for the number of people who have not yet applied for settled status, but if only 1 percent of the estimated five million EU residents in the UK misses the deadline, there would be 50,000 people at risk of deportation. But judging from my own experience, the numbers at risk of deportation might run into hundreds of thousands.

The process of applying for settled status is simple enough and problems generally occur only if the applicant has had a period living in the UK for which they have no proof. For example, if they were out of the workforce while bringing up a family, or if household bills were in a partner’s name.

For some people, the application process is traumatic. Not because it’s difficult, but because they feel their very right to live in this country is being challenged. For those who’ve done nothing but contribute to the UK since the day of their arrival, this feels like personal rejection. EU citizens have told me they feel humiliated and, as a result, many put off applying.

Those most at risk of missing the settled status deadline

The groups least likely to have applied are:

The Joint Council for the Welfare of Immigrants sought a judicial review of the government’s refusal to grant an extension to the registration period but this was refused earlier this month. The government assured the hearing that there would be a ‘grace period’ for those who’d been unable to apply for genuine reasons.

But ignorance of the law does not generally constitute a reason for breaking it and it is unlikely that these examples would be treated favourably. They are at serious risk of being deported after 30 June.

EU citizens who are legally resident in the UK will still be entitled to remain in the UK after 30 June. The problem is that they will be unable to prove it and may be at risk of deportation.

Proof of entitlement to be in the UK will also be required when applying for jobs, accommodation, children’s school places and health care. Some services are already asking for proof of settled status, even though they are not entitled (yet) to do so.

The new immigration policy announced on 25 March means that the government will consider someone to have entered into the UK ‘illegally’ if they do not meet the UK’s visa requirements.

The way the policy is currently framed (it is out for consultation) means that the government intends that anyone “who has been found to have no basis to stay in the UK” will be deported and the onus is on the individual to prove they have a right to remain.

There is no requirement on the Home Office to make proper enquires or assist in an application. In fact the reverse. The government intends to reduce access to legal and other help and to shorten the application timescales.

While government rhetoric says it is targeting those who crossing the channel by small boat, it will apply to everyone. Anyone entering the UK without evidence of their entitlement to do so may be detained and deported. From 1 July, EU citizens will have to prove that right and if they have not applied for settled status may have no means of doing so.

In a Kafkaesque twist, if the proposals are implemented, people who breach immigration rules will be automatically denied leave to remain and will be deported.

A European citizen whose home is in the UK but who is without settled status may be denied entry into the UK after 30 June (perhaps after a holiday) if it is suspected that they intend to return to their ‘home’, which they would not be entitled to do.

The current policy document makes it clear that the provisions apply to all those entering the UK. It is difficult to see how EU citizens without settled status could be exempted.

The implications of Windrush for EU citizens

Many years ago we could have been certain that, this being the UK, such things were technically possible but unlikely to happen and that there would be a degree of humanity in the system and EU citizens would be helped and supported to fix any problems.

After the Windrush scandal – when we discovered that people of West Indian origin without a British passport and without proof of entitlement to residence in the UK, had been deported, made homeless and had lost their jobs – we can no longer be certain that the UK will uphold any accepted standards of compassion or decency.

We learned that many Windrush victims had been stuck in the Home Office immigration systems for years. The Home Office had lost their documentation but was keeping them under threat of deportation (and barred from work and health care) because they no longer had any means of proving their entitlement to remain.

What can we do to help EU citizens?

There is a degree of urgency. The 100-day clock started ticking on 21 March. There is very little time left for EU citizens to register, particularly for those who may experience difficulty in doing so.

We can all identify EU citizens in our neighbourhoods (see link), at work and in the organisations to which we belong. We can ask them if they have applied for settled status and encourage them to apply if they have not already done so. Now is not the time to be coy or stand back from ‘interfering’.

Only people qualified to do so can give immigration advice and any advice to EU citizens needs to be restricted to support and passing on information about the scheme and available help from reputable sources.

Help and advice can be obtained from the UK visa and Immigration online query centre or Settled (a voluntary organisation helping people to stay in the UK) or any Citizens Advice Bureau. Many local European groups also have information and advice and the European Union has provided helpful information leaflets – mostly in English.

You can write to your MP to seek an extension to the deadline and request greater clarity about how ‘grace’ will be exercised after 30 June, and to seek assurances that every household receives information on the scheme and that the most vulnerable groups such as those in care homes or who are homeless have access to help.

You can also become a volunteer with Settled and receive relevant immigration training so that you can advised EU citizens, or you can donate to them so they can continue their work.