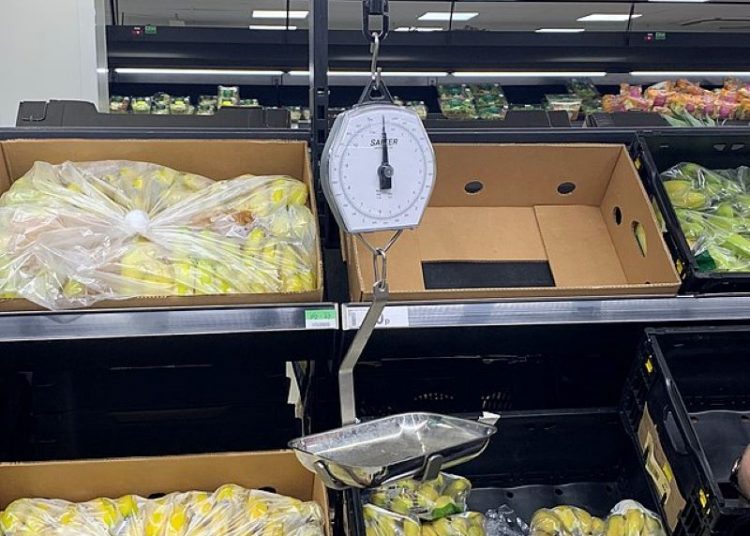 The government’s ‘consultation’ on the reintroduction of imperial measurements is a cynical exercise under the guise of ‘choice’.

How do you feel about the possible return of the imperial system of measurement? Stamping your foot? Inching towards despair? Or thrilled because you can’t fathom why we ever accepted the alien metric tyranny in the first place?

Whatever your reaction, you might be assuming that a responsible government would start by finding out whether it’s a change that people actually want – or to put it in terms of this last week’s debate, is the crowd booing or cheering?

You would certainly then be pleased to learn that the Office for Product Safety and Standards and the Department for Business, Energy and Industrial Strategy have jointly launched an open consultation on the matter, entitled ‘Choice on units of measurement: marking and sales’, to which we’re all invited to contribute via a response form.

Democracy at work, you may think. Sadly, no, not by any measure.

Even if you’re a big fan of pounds and ounces, you can probably detect a certain bias in these questions. To put it bluntly, the ‘choice’ being offered is, to paraphrase Henry Ford’s famous comment, “You can choose to buy and sell goods in any measurements you want as long as they’re imperial”.

By googling the word ‘consultation’ to find out in what sense these cynical and manipulative questions might have been thought to fit the bill, I came across a guidance note published in 2016 by the Australian government’s Department of the Prime Minister and Cabinet. Entitled ‘Best Practice Consultation’, it will enable us to analyse the many levels on which our own government’s response form is an extremely, one suspects deliberately, poor example.

If you clicked on the response form, you will have noted that it needs to be downloaded, saved, filled in and uploaded again, all requiring digital resources and skill.

You might imagine that the real policy alternative on which our opinion would be sought would be the option to stick with the metric status quo, a course of action we might describe as exemplary in its practicality and viability. However, there is no question in which that is offered.

Q1 makes clear from the outset that what’s on offer is imperial, and the only alternatives are minor variations on that theme. So, some items will be ‘prioritised’ for this and some perhaps ‘excluded’, but imperial will be the norm (Q1c) and metric optional.

But if your opinion is that the system we have now is fine, you will be prevented from making what you would regard as a meaningful contribution.

It’s clear from the questions that a decision has indeed been taken. When the introduction to the consultation website says the government “plans to provide a choice on weights and measures”, what it actually means is “We’ve decided that imperial measures will be compulsory, but you can choose whether you want metric alongside”. But this is not explicitly stated. Instead, the questions try to manipulate us into thinking we will have chosen this for ourselves. After all, who doesn’t want “freedom” (Q2)?

So, where we might have expected a full public consultation, the response form is a devious, post-decision means of ensuring complicity with a measure we have not properly been consulted on. 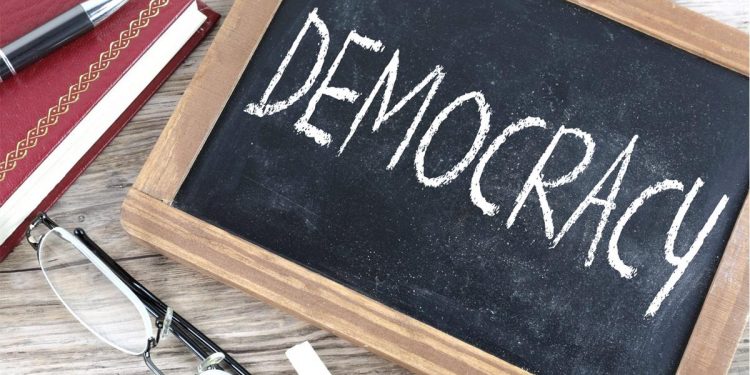 A recent book, Beyond Measure by James Vincent, has a chapter entitled ‘The Battle of the Standards: metric vs imperial and metrology’s culture wars’. We can perhaps hope that the current reinvigoration of the battle is too obvious an example of red meat culture warfare to be taken seriously by the majority of people and that the proposal will quietly be dropped.

Businesses won’t need it to be pointed out that, as Vincent recounts, measurements were standardised in the first place because “If neighbouring regions used different units … it stymied trade”. We surely have enough barriers to trade with our nearest neighbours without adding another one!

The response form has expandable text boxes for answers, so perhaps we can use these to express any views we might hold on the matter. It may seem a trivial thing, but culture wars are cumulative and, as we know with this government, give them an inch and they’ll take a mile.

As Vincent says, “Measurement is a tool that reinforces what we find important in life, what we think is worth paying attention to. The question, then, of who gets to make those choices is of the utmost importance”. In this case, it should be us.