Job vacancies in the UK have surpassed 1 million for the first time since records began, with many sectors struggling to find enough staff to reopen fully. 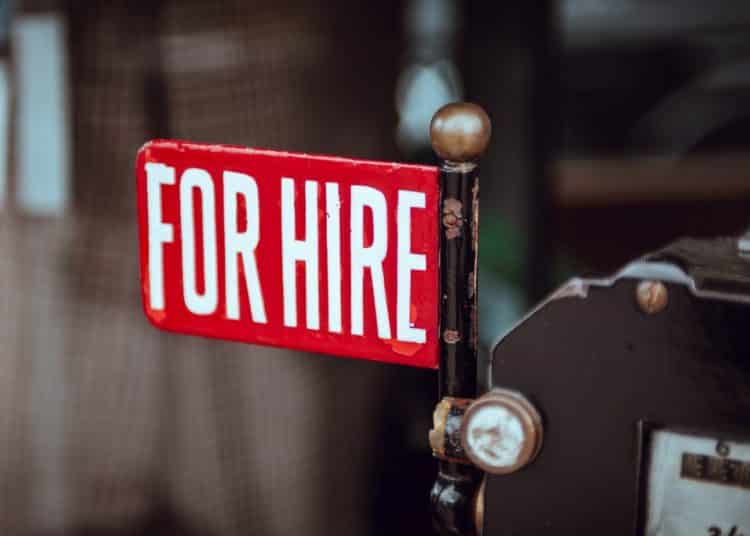 After Brexit and Covid-19 the UK economy has a lot of catching up to do in order to get back to where it was two years ago.

The number of job vacancies has surpassed one million, as a double impact from Brexit and Covid-19 measures hits the UK economy. The government’s handling of the pandemic has sped up the departure of European workers, and employers are having to recruit locally to plug the gaps. But many are struggling to entice people into roles previously done by migrant workers.

As a country, our reliance on imported labour is increasingly unsustainable post-covid and the economy is starting to falter without it. In order to adapt to the change, the government will need to encourage workers to fill the void left by departing EU and foreign nationals. Without reasonable and proportionate pandemic policy as well as adequate education and training avenues, lesions suffered in the past two years will only get worse.

In recent weeks, stories of supermarket shortages have caught national attention as many sectors struggle to find enough HGV workers. The government is promising to speed up the licensing process to get new drivers on the road and some recruiters have been offering starting salaries of as much as £50,000 to sweeten the offer, while 5,000 visas will be available to lorry drivers in the run up to Christmas.

But the thinning of UK supply chains is just one symptom of the damage done to the economy by lockdown and Brexit policies. Across the board, sectors are struggling to find enough workers to reopen properly and talk of a new round of restrictions this winter is creating yet more uncertainty.

Vacancies have exploded in the last three months

In the space of just three months, there has been a 35 percent increase in vacancies across all sectors of the British economy, the largest jump since records began in 2001. At the same time, payrolls have bounced back to pre-pandemic levels while unemployment is up 0.6 percent since March 2020.

Staff shortages are felt most acutely in the hospitality sector, with hotels and food services struggling to cope. Some 1.5 million people remain on furlough and large parts of the aviation, tourism, arts and leisure sectors have yet to return to work in full. 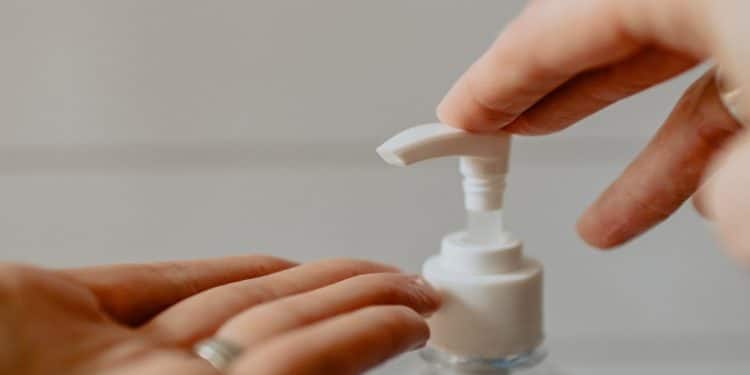 The economy is desperate to find its feet after two years of chaos, but ministers seem intent on keeping the ground spinning. This has been seen most clearly in the confusion over domestic vaccine passports. Months ago, Nadim Zahawi ruled out their usage claiming that there were “no plans” to introduce them. This was confirmed by Michael Gove in an interview with Andrew Marr.

Later, ‘vaccine certification’ was mooted, with members of the Cabinet giving conflicting opinions to the press. Now the matter has been pushed into the government’s ‘plan B’ for the winter, which would essentially impose lockdown-esque policies on the British people with some exemptions for the immunised.

The coming Christmas season offers beleaguered entertainment and hospitality sectors a much-needed boom in trade, but the threat of vaccine passports and a snap return to restrictions like last year will dampen consumer confidence and generate greater anxiety for business owners.

Government by U-turn will solve neither the economic or public health implications of Covid-19. Employers will find it difficult to take on new staff when there remains a distinct possibility of another lockdown. This is hardly conducive to the ‘V-shaped recovery’ dreamed of once the vaccine rollout was complete.

Jobs done by EU migrants not filled by British public

Record vacancies show how the economy is struggling to prop itself up after the end of freedom of movement from the EU, and non-sensical travel rules in the wake of Covid-19. Global flows of migrant labour have all but ceased and for a country like Britain, which for decades has relied on Eastern European workers doing low-skilled manual labour, shortages and inflation is the obvious result. This represents a perfect storm for UK business and the government continues to seem at a complete loss.

Leave campaigners have claimed that gaps in the labour market left by departing EU workers would be quickly filled by the British people, from whom, they argued, those jobs were wrongfully taken in the first place. But no such switchover has occurred. Fruit and vegetable growers have had to cut planting for 2022 after swathes of crop rotted in the fields when there were not enough pickers for the harvest. In the long-term, the domestic workforce will have to blend into these roles.

Time to change up the messaging

How can unemployment stay at 4.6 percent and rising while job vacancies skyrocket? It is a peculiar problem that seems to typify the state of affairs in Britain today. The prime minister and his Cabinet are abuzz with ‘sustainability’ and a ‘green new deal’, but perhaps they ought to consider the more pressing issue of self-sufficiency and learn to read the national mood.

The UK is capable of mustering a workforce that can repair our economy and it’s high time we had the proper training and wages to support this. Across the world, economies are playing catch-up in the ‘post-covid’ era. It is looking doubtful whether the British government is capable of rising to the challenge.

Noah Eastwood is a final year undergraduate at King’s College London studying war studies. He is a vocal contributor to student press, having edited various blogs and journals in his time at university. He has deep ties to York and, having recently turned 21, is looking forward to taking up Freedom of the City by birthright.