If the home secretary wishes to mend the broken asylum system, she might start with the systems and processes directly under her control. 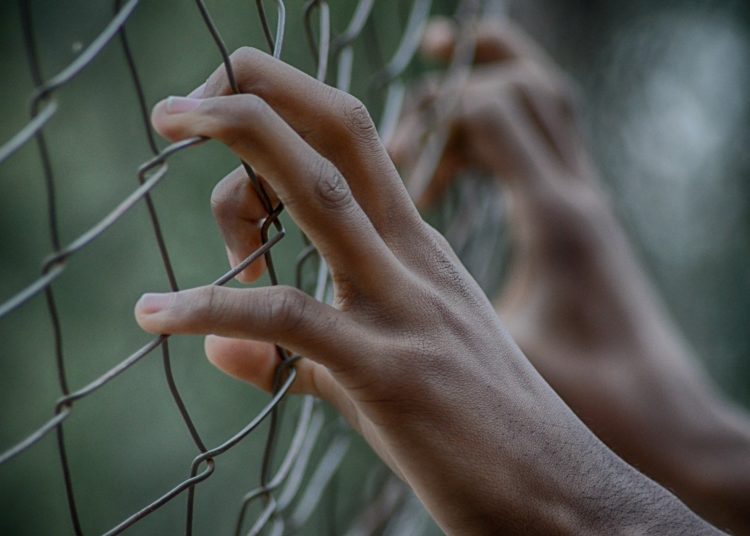 Image by Fifaliana-joy on pixabay

If the home secretary wishes to mend the broken asylum system, she might usefully start with improving the systems and processes directly under her control. In her speech to the Conservative Party conference earlier in October, Priti Patel spoke of a “broken” immigration system blaming “activist lawyers” for the Home Office’s failure to return asylum seekers to the first safe country of entry into the EU or to their homeland.

Yet, a report by her own government’s prisons inspectorate (HMIP) published on 20 October clearly describes the systemic failures within detention facilities that are contributing to last minute judicial applications to delay revoke repatriation or return orders.

The report received considerable attention over the weekend, primarily because of its criticism of the holding of children in immigration detention, often for excessively long periods, prior to proper arrangements being made for their care. Press reports also commented on the decrepit and unhygienic nature of some of the facilities and the holding of wet and cold refugees, often for hours outside, without adequate clothing before being processed. The poor practices that directly impact on late applications for judicial review or appeals to remain had less attention.

HMIP inspected the immediate and second stage detention facilities of those arriving in the UK in small boats crossing the channel prior to being returned to a safe country or to being released into the community pending a full asylum application.

As part of the inspection they looked at the information and guidance given to asylum seekers about the asylum process and where advice could be obtained. The inspectorate found that the advice and guidance was poor. Refugees were told that they would be moved to a place of detention or that they were to be bailed but interpretation services were not always used and, even then, “some detainees said they did not understand what was required of them and others told us they did not know what was happening to them”. Additionally, “documentation was provided only in English and contained complicated legal terminology, which some told us was confusing. Limited generic support information was provided, but again only in English”.

Phones with cameras and internet access (most phones) were taken from the refugees and in some places inspectors did not see detainees offered free calls. Where detainees were allowed free calls or issued with a free phone with £1 credit, they did not have access to their own phones with the telephone numbers of their family or friends who might be able to help them.

In all the establishments inspected information about solicitors was available on notice boards but “the information was in English and few detainees used it or understood its relevance. Nearly all of those we interviewed said they were not aware of receiving information about legal advice”.

Information about the potential need for legal representation or how it might be accessed should have been provided in the induction process but often the induction of detainees did not take place. At Yarl’s Wood, the inspectors found, “detainees were not inducted by Home Office staff, and there were no surgeries where they could ask about their status. Welfare staff provided detainees with contact details of solicitors, but detainees told us they did not understand what they were and did not know how to make use of them …Telephone screening interviews focused on gathering information and not on advising detainees on the asylum process”.

None of those interviewed in any of the detention centres knew how to access legal support. The unannounced inspections were undertaken over the first two weeks in September when voluntary groups that offer support and advice had not yet begun to resume their activities, suspended as a result of coronavirus. Measures to make up for the absence of volunteers had not been introduced.

Asylum seekers will not necessarily know that they are entering a hostile environment when coming ashore at Dover or that the government intends to return them to another EU country irrespective of their right to asylum. Those interviewed were treated respectfully by immigration staff. They felt safe and they were not treated unkindly in spite of the dismal conditions in some places, but the staff were neither equipped nor empowered to give sound advice on the necessity of legal representation or to ensure access to it.

Inevitably then, asylum seekers are only becoming aware of the necessity of obtaining legal advice at the ‘eleventh hour’, hence the late applications to courts to prevent an impending deportation. The poor information obtained in the Home Office interviews seen by the inspectorate team must compound the difficulties, not only for the Home Office in terms of the poor quality of its application, but also for the legal representative who is not provided with the full facts required to make a proper application.

Ensuring every asylum seeker has access to good legal advice at the earliest opportunity would save millions of pounds in failed returns, unnecessary court costs and flying planes with just one passenger.