Anti-democratic aspects of the policing bill have been voted down by the House of Lords, but it will return to the Commons on 28 March. 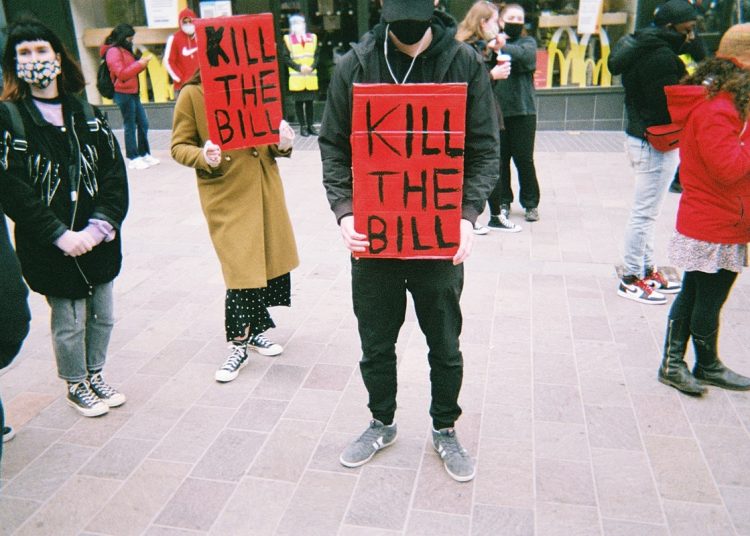 We have all seen over the recent weeks, the undoubted bravery of ordinary Russians risking arrest to stand up against Vladimir Putin’s war. They risked protesting knowing what potential repercussions faced them; the young and old are violently restrained and arrested for simply standing up for their rights.

Of course, people around the world have condemned this, including the UK government. This hasn’t stopped our own politicians from trying to re-mould the UK’s democracy.

Here in the UK, the police, crime, sentencing and courts bill (otherwise known as the PCSC bill, or the policing bill) is passing through its final stages in parliament. This bill will embed a plethora of anti-democratic measures in society.

One of these potential draconian measures would allow the police to restrict protests if they were noisy enough to cause “serious unease, alarm or distress”.

On 22 March, the House of Lords voted once again for these damaging curbs to be removed from the proposed legislation (208 votes to 166), but the government is determined to pass these through, and the bill will return to the Commons on 28 March to review the final proposals.

Why is this ‘anti-democratic’?

The right to protest in central to any democratic state. Our right to freedom of expression is protected within the European Convention of Human Rights as well as the UK’s Human Rights Act.

However, I have been on many protests and, due to the nature of these gatherings, they can be ‘noisy’. This is simply because they comprise crowds of passionate people, uniting their voices to raise issues they feel merit protests. You need look no further than Child Q for an example.

A rich history of protests in this country has shaped our society to be better – just look at the Chartists, the Suffragette movement, gay rights, anti-racism, and, even more recently, the response to Sarah Everard’s murder.

We may not all agree with some of the protests on our streets, and that is fine: everyone has the right to their own opinion. And that is exactly the point.

Surely, we must all support the right for a person to actively express and voice their opinion and the call for change? 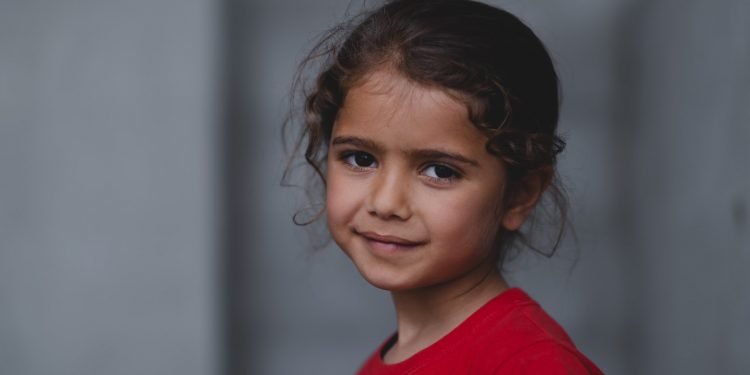 If this new bill were to pass as the government intends, that proud history within our democratic society to be allowed to protest would be gone. Once our voices are silenced, who would be left to speak up if the government deigned to pass more draconian laws?

This is not the only threat to our democracy. In addition to the policing bill, there is also the elections bill going through parliament that will implement mandatory voter ID, which will potentially deter many people in the country from voting.

The judicial review process is also being weakened, and that will remove our ability to challenge any government decision in court. Let us also not forget that the government is in the process of dismantling the Human Rights Act to replace it with the Bill of Rights. This will make it much harder for ordinary people to defend their rights.

The new bill will potentially make it harder to challenge decisions in court, as the government is proposing to add a ‘permission stage’ at the start of human rights legal cases. This will mean that before a case can commence, the individual whose rights have been violated will have to show they have faced a “significant disadvantage” caused by the abuse of their rights. A person who brings a human rights claim is already at a significant disadvantage: they are up against the power of a public body. Adding an extra barrier to the court system – and justice – only expands this power further.

Of course, it is crucial we offer support to those around the world who need it. It is vital we condemn the actions of those governments who stamp on the democracy of others, but we also need to look much closer to home.

If you believe wholeheartedly in the positive power of democracy that has been a fundamental part of our society, it is essential you speak out now against this current government and their draconian plans to remove your rights.

Contact your local MP and tell them that if they truly believe in democracy, a system that gave them privilege to represent their communities, they need to ensure this damaging bill is not passed until the measures to curb demonstrations are removed.

Brian is a senior trade union officer and representative for the Skipton & Ripon Labour Party. He stood for the constituency in the 2019 general election and will be standing for Labour in the new North Yorkshire Unitary Authority in May. He has been a governor for his son’s community special school and also the local pupil referral service. Brian was born in Glasgow, raised in Slough and has now lived in Yorkshire for 18 years with his wife and three children. In his rare spare time, he plays and watches football, researches social history and tries to take his hand to gardening.