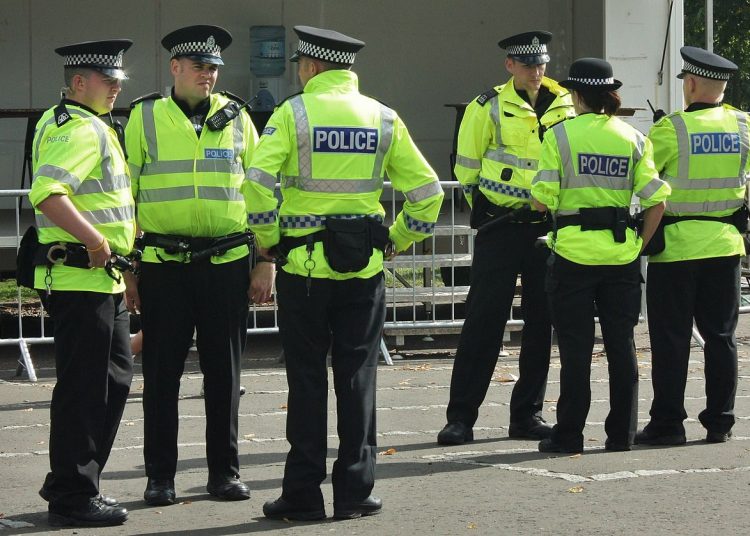 Photo by Postdlf on Wikimedia Commons

Having been prevented from publishing her full report into Downing Street parties due to a recently commenced police investigation, an ‘update’ was published by Sue Gray on 31 January. On the same day, the Times newspaper headlined the fall in police detection rates. The two are connected.

Both are the inevitable outcomes of the police approach to investigating crime. While there has been much debate about whether the delay in initiating the police investigation was a conspiracy to protect the prime minister or a cock-up (the police having initially failed to appreciate the seriousness of the allegations), the truth is likely to be more prosaic but equally worrying.

Police categorisation of the parties as minor

Poor clear-up rates, and the late intervention by the police in Number 10’s parties – and then only once the evidence of wrongdoing had been collated by Gray – reveal a disquieting truth about the minimal role the police play in investigating and detecting crime.

The police first declined to investigate Number 10 parties on the basis that the alleged offences were over a year old. This approach is consistent with how an ordinary member of the public would have been treated had a breach of covid rules been reported to the police in a similar way. Irrespective of the potential life-threatening implications of partying during a pandemic, an historic offence of meeting with more people than was allowed at the time, would have been be considered a ‘minor’ offence. The punishment, a fine by way of a fixed penalty notice, placed it on a par with driving without road tax.

Police time and resources are not usually expended on minor offences with little, readily accessible, evidence. While a court may consider matters to be more serious given the power and status of the accused, this is not a consideration for the police. It is only in recent years, and after much campaigning and pressure, that the police and the rest of the criminal justice system have begun to understand that a ‘pattern’ of offending behaviour can be indicative of something much more serious and, if investigated properly, may reveal more serious offending. This understanding, however, does not extend much beyond sex and violent offending.

The Metropolitan Police statement that if more evidence was produced they might investigate further was met with surprise in many quarters. Yet, ‘no further action’ (NFA) is the most likely outcome of any report to the police about law breaking. It is highly likely that the police acted routinely in this case and simply failed to see the importance of the information that was coming to light.

Burglaries and other crimes are not investigated

Most burglaries reported to the police result in NFA. The report might be queued for a statement to be taken at some point in the future when resources allow, and the details of items stolen will be logged so that if any do reappear, they can be returned to their owners. The burglar is likely to be apprehended only if he (it is usually a he) is caught for some other offence and discloses the burglary, hoping for it to be ‘taken into consideration’ when he goes to court.

Only a small proportion (between 4 and 6 percent) of offences reported to the police are ‘brought to justice’ (result in a conviction or caution). This overall percentage is artificially inflated by including offences that are only ever recorded if detected. For example, assault on police, possession of drugs or speeding. It also includes those ‘taken into consideration’, which required no investigation.

Given the very low level of investigative work that the police undertake – restricted to the most serious cases such as murder, rape or organised crime – failing to investigate parties or burglaries fits with police operational habits and is not, necessarily, indicative of a cover up, or a cock-up, although both remain a possibility.

Investigative inaction raises important issues about policing and how policing priorities fit with those of the public. The parties in Number 10 are viewed as serious by the public because of the sacrifices people made and the distress sticking to the rules caused them when separated from those they loved. Knowing that those who made the rules were breaking them is an aggravating factor. Dealing with each party as a separate event, tested against police and judicial norms, may be unremarkable for the police but it sits ill with the public. 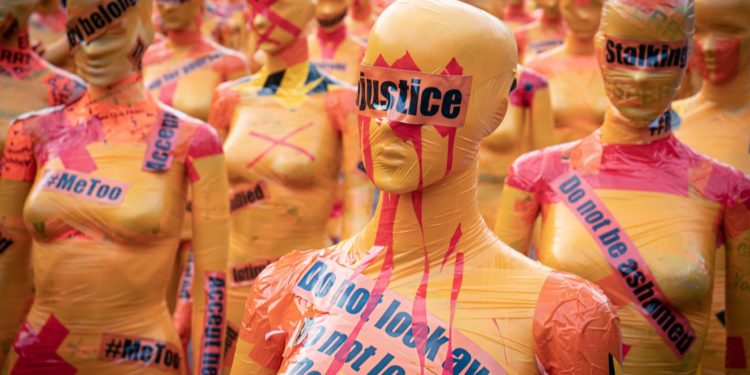 More serious offences may now be the focus

Crown Prosecution Service guidance states that a charge of misconduct should only be made when there is no statutory offence, or when:

If the police are investigating the Downing Street parties as a more serious ‘continuing’ offence, and one that is likely to incur imprisonment if there is a finding of guilt, then it may be right that Gray’s report should be halted until the police have concluded their investigation or a case has come to trial.

An unsatisfactory way to proceed

While this may be necessary, it is still unsatisfactory. Those who were involved in the parties, including the prime minister, and who were assured there would be no police investigation may have been misled, not only by the police, but perhaps also by Gray (although I think it is likely that she told those she interviewed that if any serious wrongdoing crime to light she would have to pass details on). Self-incriminating information given to Gray would, undoubtedly, have been withheld if those being interviewed fully understood the potential consequences. Much as people are angry with those who partied in Number 10, they are entitled to be treated fairly and their rights respected.

Police functioning is at the heart of the problem

At the heart of the problem is that police day-to-day functioning and priorities are never properly discussed with the public. Politicians too have almost no understanding of how the police operate, routinely, and are usually only present at the big moments such as a people smuggling or drugs raid.

The public assumes that if they report an offence to the police it will be investigated. They are not told that most reports result in NFA unless it is a very serious case – as understood by the police – or that it may sit in a pending box for some considerable time. Victims of crime are not told that a case may be discontinued at any time for lack of evidence, or that it could take up to four years to come to crown court.

While there are risks to having open discussions about what the police and the rest of the justice system can realistically achieve, the absolute silence that surrounds the workings of the system or decision-making will only reduce further the public’s confidence in it. Harsher or longer sentences are an irrelevance when only a tiny number of those who offend will be caught and punished.