Police bill: Labour undecided on supporting the end of democracy

Lords amendments to the police bill will further erode our democratic freedoms. Will Labour peers join their colleagues in voting them down? 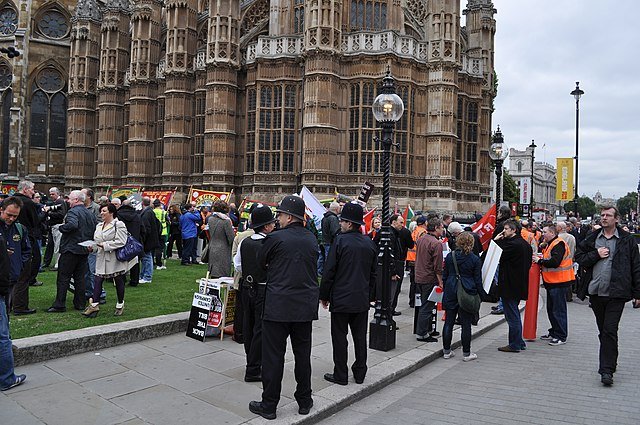 Most people will be aware of the police, crime, sentencing and courts bill, sometimes known as just ‘the police bill’, currently making its way through parliament and the terrible threat it poses to democracy in this country. The bill contains all sorts of abhorrent measures that seek to clamp down on our democratic freedoms and restrict our right to protest.

Many may not be aware however, of a batch of new amendments to the police bill that the government has snuck in late in the Lords committee stage of the bill. These amendments, namely 148–159, have clearly been introduced at this stage in an attempt to bypass proper democratic scrutiny by MPs. They are seen by many as a direct response to recent protests by environmental campaign group Insulate Britain and serve only to further deconstruct our democratic rights and freedoms.

The amendments would essentially criminalise protest completely and extend police powers to include the right to stop and search people and vehicles without suspicion. The criminal offences created by the bill will carry a maximum prison sentence of 51 weeks.

Just take a second to think about how different things would be without protest – no votes for women, no fair pay or working conditions, no right to have your voice heard. When watching documentaries or reading about pretty much any fascist regime in history, people often say ‘why didn’t anyone stop them? It’s obvious what they were doing’.

We are at the point in our own history right now.

Because these amendments have been introduced in the House of Lords, if they are defeated by the Lords they cannot be brought back in the House of Commons. This is a rare opportunity for the House of Lords to exercise its power for the good of the country and our democracy. Green Party, Liberal Democrat and many crossbench peers have committed to voting down these amendments. However, to scrape together sufficient numbers to defeat them, Labour peers must vote against them as well. Abstaining is not enough. They must vote against.

You would be forgiven for assuming that Labour – the so-called party of workers’ rights and trade unionism and the proud history of protest that goes with that – would naturally be intending to vote these draconian amendments down. Unfortunately, unbelievably, they are on the fence.

The final decision rests with Yvette Cooper as shadow home secretary. She was expected to make a decision on this over the Christmas break but still hasn’t. It beggars belief that it is even up for debate as to whether or not she will instruct the Labour Party to support, or at least not oppose, the Tories’ neo-fascist attempt to undermine our democracy. 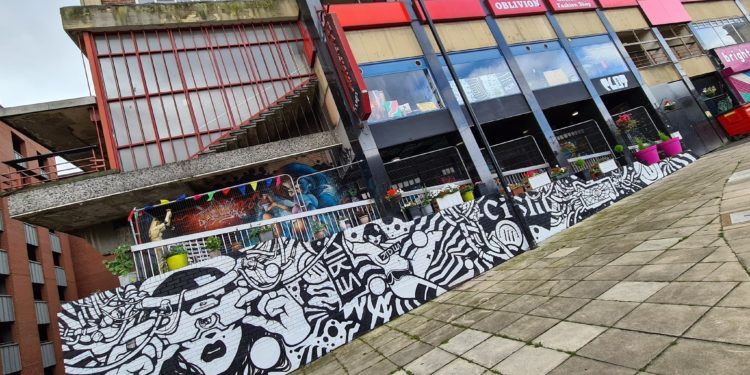 Urgent Green campaign urges Labour to do the right thing

But, alas, it is. And so there is an urgent campaign being led by Green Party peers Jenny Jones and Natalie Bennett to make Labour wake up and do the right thing. On 12 January, a protest in Parliament Square was organised by the Green peers as well as Caroline Lucas MP and Zack Polanski AM, all of whom gave rousing speeches about the need to protect our democracy from this impending attack.

Not long left until crunch time

These amendments are expected to go to a vote around 17 January so there isn’t long left to stop Labour sleep-walking into a disaster and dragging our democracy and freedoms with them. It is absolutely essential that as many people as possible contact their Labour MP and make their feelings clear so they can lean on Labour peers and leadership.

The last thing we want is for people looking back in decades to come saying ‘why didn’t anyone stop them?’