Sheffield MP Olivia Blake has condemned the nationality and borders bill, as it will make it harder for LGBT+ refugees to claim asylum 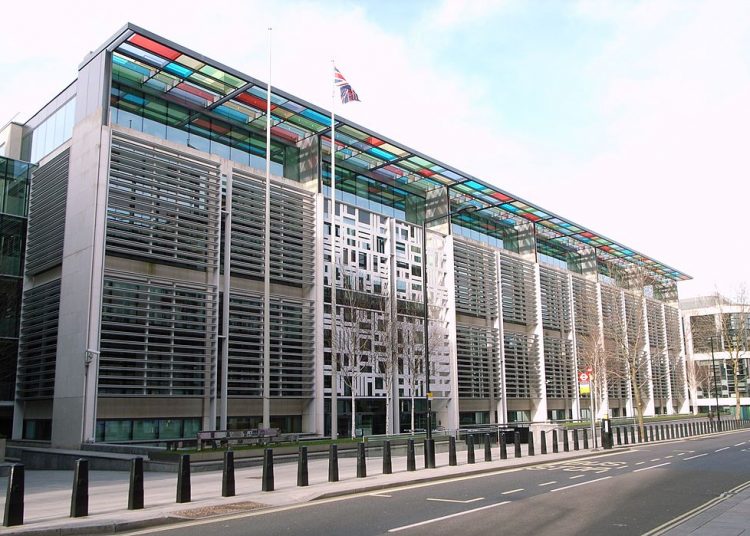 Sheffield Labour MP, Olivia Blake, has condemned the new nationality and borders bill regarding its proposals for refugees seeking asylum based on their sexual orientation or gender identity. She will hold a debate on this today in parliament.

The new bill, which lays out the government’s new immigration plans, has already caused quite a bit of controversy concerning some of its proposals. The latest of these means that asylum seekers will have to work harder to prove their sexual orientation or gender identity.

What do the new policies mean for refugees?

Homosexuality is still illegal in approximately 70 countries, 11 of which still enforce the death penalty. Under current UK law, asylum seekers must demonstrate that there is a “reasonable degree or likelihood” of persecution if they return to their country of origin.

The new bill proposes increasing the burden of proof required to a higher “balance of probabilities”, as well as shortening the timeframe in which people can apply for asylum, and penalising those who delay their claims.

LGBT+ people from countries with fewer or no LGBT+ rights often spend their whole lives hiding their identity for fear of persecution. This means that the only evidence they can present is their own testimony. As a result, their claims for asylum are often wrongly rejected, despite the risk to their lives remaining high.

Olivia Blake MP, who is vice chair of the all-party parliamentary group on migration, and a member of LGBT+ Labour, said:

“The government’s nationality and borders bill represents one of the biggest attacks on the rights of refugees, migrants, and people of colour in recent memory. As ever, the worst effects of the legislation will be felt by the most vulnerable – especially LGBT+ people seeking sanctuary in the UK.

“Rather than re-traumatising LGBT+ people fleeing persecution, we need an asylum system that supports them.”

Blake fears that LGBT+ refugees will continue to hide their sexuality or gender identity while living in the UK, out of fear that living openly would put them in greater danger if they were ever sent back to their ‘home’ country. 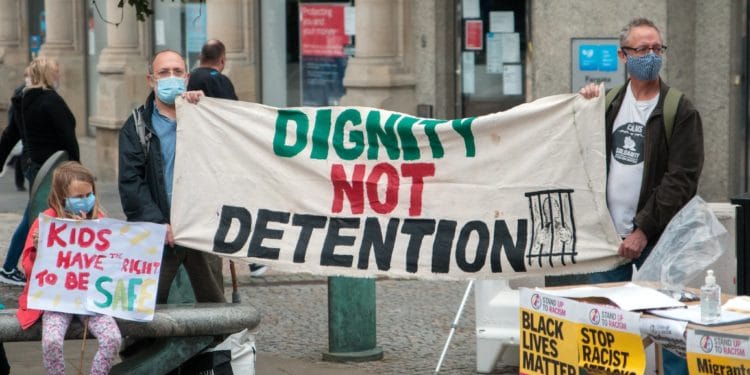 Culture of disbelief in the Home Office

Sonia Lenegan is the legal and policy director at Rainbow Migration, a charity supporting LGBT asylum seekers. She said:

“Often, the only evidence LGBTQI+ people have to prove their sexual orientation is their own account, and the culture of disbelief in the Home Office means that people are already commonly disbelieved.

“This will become worse under clause 31 of the nationality and borders bill. More LGBTQI+ people will be wrongly refused asylum and face returning to life-threatening situations.”

In September, the government’s equality impact assessment of the bill admitted that its policies could indirectly risk putting LGBT+ refugees at a disadvantage. In addition, the government is proposing to extend the use of detention, a proposal which Blake is concerned will only worsen the already disproportionate levels of abuse, self-harm and suicide LGBT+ people face in aslyum detention centres.

Olivia Blake will hold a debate in Westminster Hall on Wednesday 2 February based on these issues.

Three men in a boat