Journalist Chris Mullin has refused to divulge the sources of his information about the 1974 Birmingham Six pub bombings. 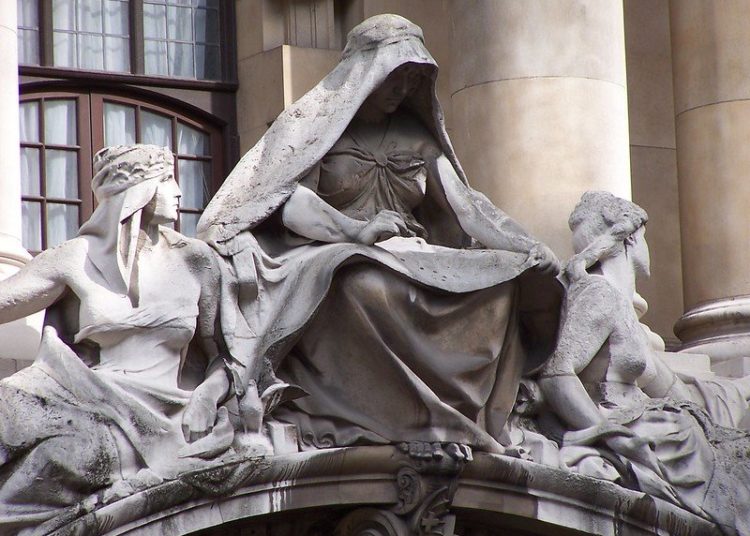 The former MP for Sunderland South and investigative journalist Chris Mullin has refused to divulge the sources of his information about the 1974 Birmingham pub bombings in a hearing at the Old Bailey in London. Mullin told the court on Friday (25 February) that it was a journalist’s “fundamental ethical obligation” to protect the identities of their sources.

He was supported by former Guardian editor Alan Rusbridger in his written evidence to the court. “A promise is a promise. If a journalist broke their word they would never be trusted again by another source … That lack of trust would extend to their news organisation, and to others … Betraying a source could place (a journalist’s) life in danger.”

In his statement Mullin said that “I hold no brief for the terrorists responsible for this atrocity … I have every sympathy with those whose loved ones died and were I in their place I, too, would want those responsible to face justice.”

He added that “it must be said that at the time [when he published his initial findings], the West Midlands police were completely uninterested in pursuing any such line of inquiry. This would have required them to acknowledge that they had framed six innocent men … I believe my actions were overwhelmingly in the public interest.” 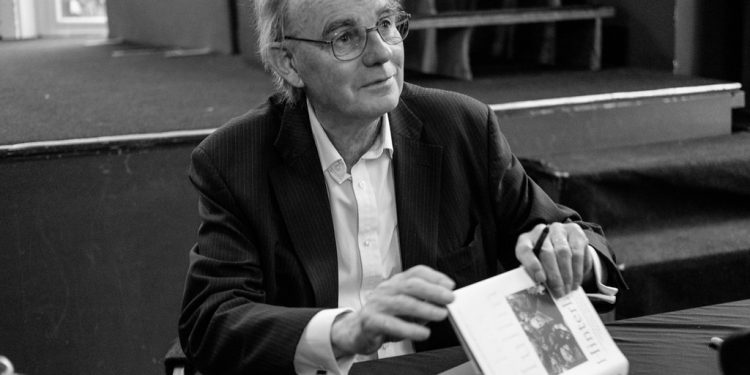 Judge Mark Lucraft is now considering the West Midlands Police’s application, and if he does order Mullin to hand over his notes it is likely the journalist will refuse and risk going to prison. If that is the case, the National Union of Journalists, which is backing his case, would need to refer the matter to Judicial Review, and onwards to the European Court of Human Rights, if necessary.