Despite concerns raised by local residents in North Yorkshire, the Home Office is pushing ahead with plans to house refugees in Linton 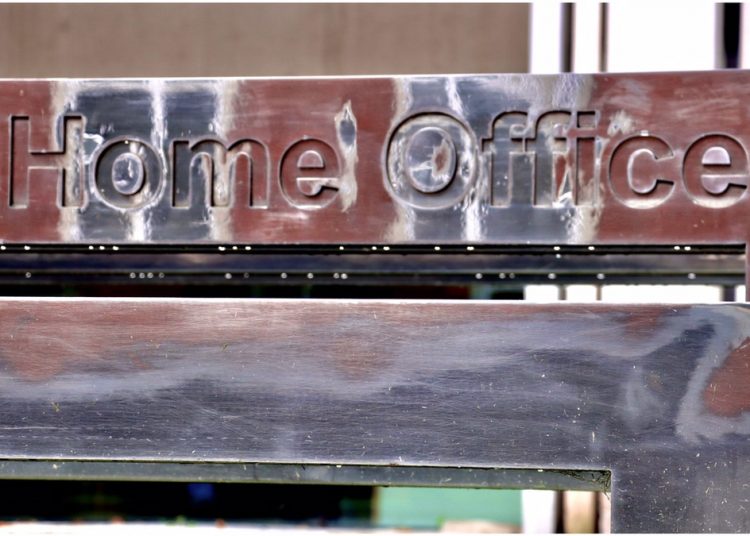 The Home Office’s plan to begin housing 1,500 asylum applicants at the old RAF camp at Linton-on-Ouse in North Yorkshire is in confusion after a last-minute announcement on 30 May that the initial 60 would not be arriving before the end of May. Villagers were not advised of this but have seen a copy of an internal Home Office email. This lack of communication and consultation with them has been a feature of the project to date.

The plan for the camp was made in secret. The government used emergency powers to by-pass planning considerations and to prevent those affected having a say. Hambleton District Council is challenging this and has served a planning contravention notice. The local MP, Kevin Hollinrake, was only advised of the plan a fortnight before the public announcement and under conditions of secrecy so was unable to discuss it with constituents.

Villagers first heard about the plan from the press, who confronted them on their doorsteps when the Home Office announced it on 14 April. Even now some people living in villages just a few miles away are unaware of it or the likely impact it will have on local services.

The village is opposed to the plans for several reasons:

On 19 May, the Home Office attended a meeting with villagers, having been asked to attend by Linton-on-Ouse parish council. The plan was presented as a fait accompli. There was no discussion by the Home Office about the wisdom of the scheme or location, its size, or the demographic profile of those to be housed there (the main concerns raised by residents).

Officials were unable to say how they had arrived at the decision to open a camp at Linton and what other options had been considered. While a risk assessment was referred to, no details of the criteria used or what the assessment concluded were provided. Home Office officials said that they were hoping that Priti Patel would visit and speak with villagers and that they were committed to consultation.

All of this was nearly a fortnight ago and nothing has been heard since.

Officials updated the meeting on the progress of preparations and have provided some information in writing on some of the questions raised by residents. Essentially, the camp will be run by Serco and is expected to be largely self-sufficient, with all necessary services on site. The meeting was told there would be high levels of on-site and peripheral security but concerns about safety outside the camp were for the police to manage. Officials confirmed that the first 60 arrivals could be expected towards the end of the month (this decision was reversed on 30 May). 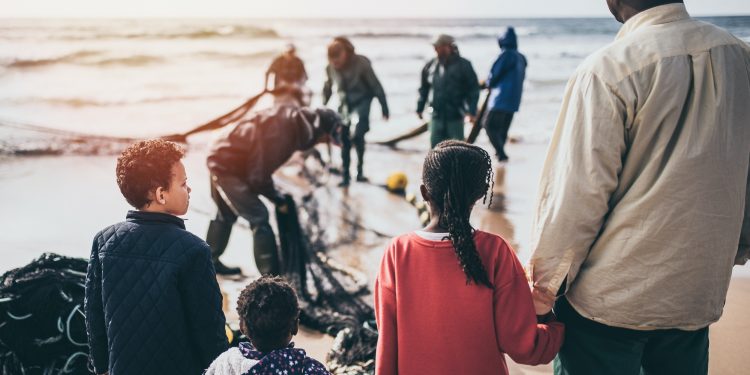 The Home Office is not being straight with residents

The government maintains that housing asylum seekers in camps will reduce the cost of hotel accommodation. It expects people to be in the camp for no longer than six months (the target time for achieving initial decisions) and at the meeting officials stated that they expected decisions to be made in that timescale.

According to the latest Home Office figures, the number of people waiting for an asylum decision increased from 66,185 people at the end of March 2021 to 109,783 at the end of March 2022, an increase of 43,598 (just under 70 percent). There were 55,146 new applications over the course of the year, indicating that the rate of increase in the numbers of people awaiting decisions is growing exponentially. At the current rate, it will take several years for applicants to work their way through the system. Already most applicants (70 percent) are waiting for over two years and for the past two years more people were awaiting initial decisions than received them.

Inevitably then, asylum applicants will be housed at Linton for years (which the Home Office currently denies) or will be constantly on the move (which the Home Office also denies). If it is the former, Linton will not be a ‘reception’ centre and so residence may be subject to legal challenge. If it is the latter, all the expected benefits of a ‘one-stop’ centre will be negated by constant moves and more friction will be introduced into the current application process.

The Home Office has established a liaison group (multi-agency partnership) which includes the district council, health and police services and voluntary organisations that support refugees, as well as Serco and the Home Office. It does not include villagers or members of the action group campaigning against the camp and decisions are being made by the group without reference to the needs or wishes of the villagers.

The purpose of the forum is how best to manage problems as they arise once the site is opened and not for discussion on the wisdom of the plan. Local agencies such as health and the police have made it clear they are not yet ready to put in place the services that will be required and it is not clear if this is the reasoning for the delay, or if the Home Office or Serco is not ready.

Refusing to consult local people and elected representatives prior to making decisions replicates a pattern first seen when Napier Barracks and Penally Camp were opened, with serious negative consequences for those seeking asylum and the local community. As inspectorate reports noted lack of consultation impacted on the availability of facilities and services (for example GP services which were already in short supply), and the safety of both asylum applicants and the local community – from the far right.

This failure is being repeated at Linton. It is in the consultation and information vacuum that the extreme right is trying to get a foothold locally and to stir up hatred, not just towards asylum applicants but also towards those who support refugees. The Home Office now finds it is unable to assure local people that their fears are groundless without revealing its prior campaign of hostile and racist misinformation was a scam. Perhaps that is why it is failing to engage.