Last week for EU citizens to apply for settled status

This is the last week for EU citizens to apply for settled status, but many are still in limbo after Brexit. 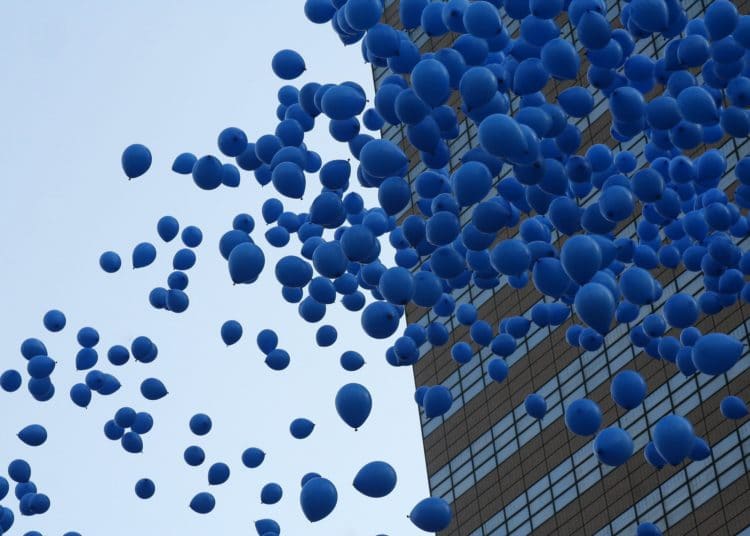 With only a few days left until the deadline for settled status applications on 30 June, Yorkshire Bylines is making a last call to its readers to support EU citizens living in the UK at risk of losing their jobs, homes and right to remain in the UK.

At the end of March, with just 100 days to go before the application for settled status deadline, Yorkshire Bylines published an article raising concerns about the likelihood of EU citizens finding themselves homeless, jobless, without access to public services and at risk of deportation. It urged readers to:

The Home Office has refused to extend the settled status deadline

A number of people have been in touch with us to say that letters to their Conservative MPs and the Home Office have been fruitless and local authorities have failed to respond.

The Home Office states that it has put resources into raising awareness about the scheme, including supporting voluntary organisations who can help. As such, it will not extend the deadline.

Yet, it is only in the past couple of months that the government has produced leaflets and guidance in languages other than English, and its information letters and tweets are still in English. It has only just begun advising local authorities that children who are looked after and older people in residential care will also need to apply, and is now urging them to take action to help them.

Vulnerable EU citizens in the UK are most at risk

Most EU citizens in the UK are highly educated and competent and have already applied for settled status. Those who have yet to apply are likely to be the very old who have lived here most of their lives or the very young, especially those born in the UK, who are unaware that they must apply.

There are others whose English may be poor, who were initially trafficked into the UK and made promises for work that were not kept, and who lack immigration documentation. There will also be those who are homeless or, for some other reason, find that day-to-day living is as much as they feel able to manage.

In other words, it is the most vulnerable and the hardest to identify who are most likely to have slipped through the net.

Benefits soon to be withdrawn for those without settled status

A government memo leaked to The Times suggests there may be over 100,000 EU citizens on some form of state benefit (70 percent of whom are considered ‘vulnerable’), who have yet to apply for settled status.

The Home Office has, just in the past fortnight, issued new guidance (of over 120 pages) to landlords and employers to tell them they must do the ‘right to rent’ or ‘right to work’ checks on EU citizens from 1 July. They are expected to terminate employment or housing forthwith and can be fined £500 for any errors in checking the documents. It does not provide guidance on how to help a person prove their right to remain or provide links to assistance.

The government has not provided assistance to local authorities who may be responsible for housing of families or other vulnerable people made homeless, and some councils have already threatened EU citizens with withdrawal of housing benefit if they cannot provide proof of their settled status by the end of this week.

There are currently over 330,000 settled status applications awaiting a decision.

Digital exclusion and the impact on EU citizens in the UK

Telephone helpline queues have extended to as long as five hours in some cases or phone connections have been denied when the queues are too long to process.

In May, border force arrested, detained and deported over 30 EU citizens in a week for irregular or inappropriate paperwork and the potential for severe distress and hardship cannot be underestimated. Many EU citizens are already suffering anxiety as their applications are stuck in the Home Office queue. There is little faith in the electronic systems for confirming settled status and there have already been many glitches.

If the system cannot cope now with confirming settled status, how will it cope when millions of people are required to access it to prove their right to remain (or prove they are logged on the system if their case has yet to be dealt with) on 1 July?

These problems were anticipated and could have been managed had there been the political will to do so. In April 2018, the Migration Observatory spelled out in a report who was most at risk and why, giving an estimate of the likely numbers and what needed to be done to avert the anticipated problems. The government has left it to the last minute to offer any support to those most in need of it.

Yorkshire Bylines would urge all its readers to check with every EU citizen that they meet to make sure that they’ve applied, and encourage them to do so if they haven’t. And please, contact your MP to request an extension to the deadline and sign the extension petition (here).