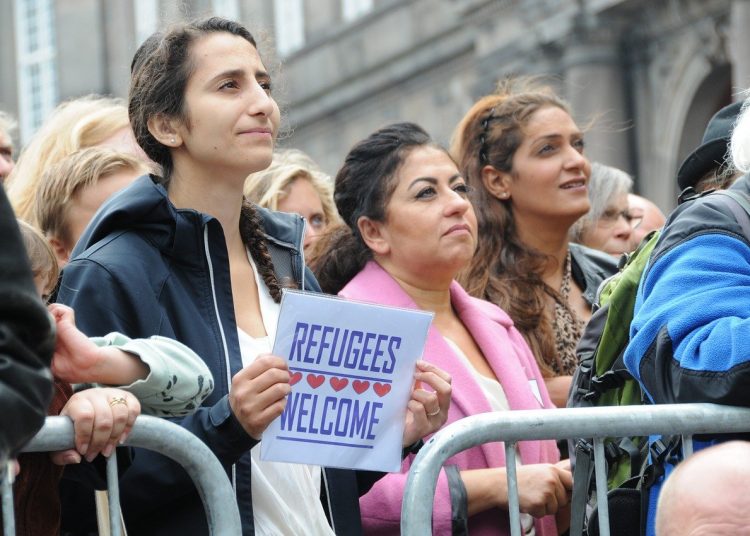 Photo by Netavisen_Sameksistens_dk on Pixabay

Boris Johnson has been accused of lying about the number of refugees the UK has accepted, having claimed we had “resettled more vulnerable” refugees than any other European country.

The BBC undertook a fact check on 9 March and compared the UK’s record with that of other European counties. It found that, although the figures are correct for the UK’s ‘bespoke’ resettlement scheme, it fails to take into account the number of refugees resettled through other routes.

Johnson was able to distort and misinform, without an outright lie, because refugee terms and definitions, and refugee data, are complex. To understand and interpret the statistics, it is necessary to understand the different terms and also the importance of geography.

The UN convention and refugees

Under the UN Refuge Convention, a refugee is someone who has applied for and been given asylum in another country. Those who have applied but who have not yet been granted or refused asylum are asylum applicants (often called asylum seekers). People who have fled their homes but remain within their country’s borders are ‘displaced’ people, for example Ukrainians who have moved west and who may yet need to cross a border for protection.

There is no internationally agreed legal term for people who want refuge, and have crossed a border, but have yet to apply for it, for example refugees who have set foot on European soil but are travelling onwards. Some countries call them refugees, others illegal immigrants and others undocumented immigrants. The naming is political not legal. As they are unrecorded, it is not clear how many there are.

Countries do not have to offer protection to asylum seekers for all time. In the UK, protection is often time limited, especially if it is a child who has applied from a country that the UK does not normally offer refuge too (for example, Albania). People may also be refused asylum but remain in the UK because it is not safe to return them. The UK’s statistics differentiate between those given asylum and those given some other protected status.

The UK as a final destination

Given the difficulties in resettling refugees registering in Greece and Italy, many travel onwards through Europe and register on arrival at their final destination. Some, however, most notably those who want to get to the UK, cannot easily apply for asylum and remain in camps in Calais and other French channel towns. Some will be registered as asylum seekers, but as this risks their return to those countries under the EU Dublin III provisions, many remain unregistered.

The UK is not a staging post to another country such as the Faroes. It is the final destination and so refugees seek asylum immediately on arrival. Our data on the number of refugees seeking asylum in the UK is good. There are no hidden figures.

Refugees go where they are welcome

There are a number of different factors refugees consider when making an asylum application. During the last refugee crisis (2015–2016), refugees simply arrived in Europe and it was up to the EU to determine where they would be settled.

This did not work. Countries such as the UK and Hungary refused point blank to take their share and those countries that initially received refugees, primarily Greece and Italy, were soon unable to cope with the vast numbers arriving with no prospect of onward resettlement. Greece’s initial welcome was sustained for many years but is weakening now, as it becomes increasingly unsustainable.

Refugees realised that there was a better chance of gaining refuge if they moved further north. This was not, as the UK government maintains, refugees ‘shopping around’ for where they would most like to live, but refugees rejecting a lifetime of living in refugee camps or on the streets of Europe with no future. 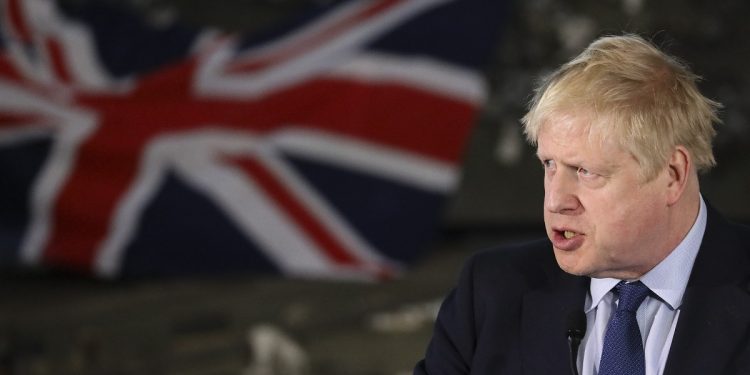 The situation has changed in the past couple of years due to policy changes, Brexit and covid. Prior to the end of 2019, the UK, under the Refugee Convention, was obliged to hear applications for asylum from anyone who made it into the country. This still applies.
While a member of the EU, it took responsibility for some of the family reunion claims made by people in Europe who wanted to come to the UK and allowed a number of people to enter. This has stopped.

In 2015, the UK introduced two resettlement schemes for vulnerable people, both of which ended in 2020, although a few claims were processed in 2021 because of covid delays. These are the ‘resettlement’ schemes to which Johnson and others refer. Under the UN resettlement scheme, the UK agreed to take 20,000 refugees, primarily from Syria, over five years. It also opened a family resettlement scheme under which 25,000 people were admitted.

One further entry-stream was introduced: the sponsorship scheme, whereby community or other groups could sponsor a refugee by raising £40,000. While this had much to recommend it in terms of developing and sustaining community commitment to supporting refugees, it was an alternative way of funding the vulnerable person’s scheme and did not increase the number of places available as the sponsors had expected.

In summary then, there are refugees, asylum seekers, ‘failed’ asylum seekers, ‘resettled’ refugees and other people with time-limited ‘protected’ status – all of whom have fled danger in their homeland, people that the ordinary person would consider a refugee.

Scale of the problem

Prior to the war in Ukraine there were about 82.4 million people displaced worldwide. Some 95 percent of those who flee their homes remain within their own borders or just across the border in another country. There were 26.4 million people recorded as needing asylum in another country, of whom 4.1 million had made a formal application. Most refugees and displaced people are in UN refugee camps and the UN manages to resettle only about 4 percent of those who need it.

Twenty one percent of Lebanon’s population are refugees. In Jordan it is 11 percent and Turkey five percent. In the UK, it is less than one percent (0.6 percent). Refugees living in Lebanon, Jordan and Turkey do not have the same rights as the citizens of their host countries.

In the year ending March 2020, there were 616,355 applications for asylum in Europe, of which 26,905 (4.37 percent of the total) were made in the UK. Germany received 122,000 applications, France 93,470, Spain 88,530 and Italy 26,535. The number of applications is, primarily, indicative of refugees’ assessments of where they are most likely to get asylum, although in many cases it will also indicate family ties or language competence.

In the same year, the UK granted asylum to 5,753 people. It accepted 353 on a resettlement scheme and gave 816 some other form of leave to remain. In total, it made a positive decision in just under 7,000 cases, and refused 7,786 (of which about 40 percent will be granted asylum on appeal).

So, it is true to say that the UK accepted more refugees for ‘resettlement’ under the aegis of the UN or through the bespoke family reunion scheme than any other European country. But this is a bit like saying that the UK has accepted more refugees crossing the channel in small boats than any other EU country. Our impenetrable borders should be a mark of shame not boasting, as the Ukraine crisis demonstrates.