The fall from grace of a Red Wall Conservative MP, as Imran Ahmad Khan is found guilty of sexually assaulting a 15-year-old boy 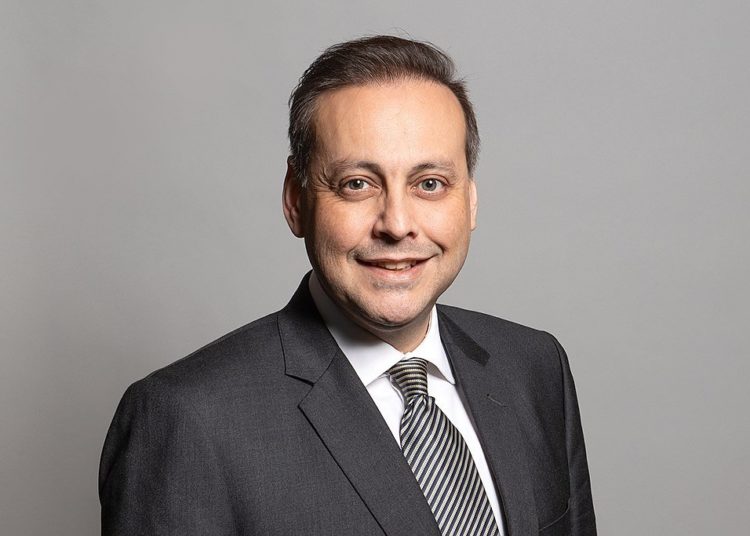 If only everything in life was this certain. To anyone following the trial of Conservative MP Imran Ahmad Khan, the jury’s decision, after only a couple of hours’ deliberation, came as no surprise at all. Brexit may have propelled Ahmad Khan into parliament after his last-minute selection (only three weeks before the 2019 election), but it couldn’t save him from a guilty verdict at Southwark Crown Court.

A combination of a weak defence (“I only touched his elbow, your honour”), the weight of witness testimony and the unusual presence of a complaint to the police on record from the time of the assault, meant he was doomed from the outset.

Imran Ahmad Khan appeared to come from nowhere. Only three weeks before the election was declared, the previous Conservative candidate, Antony Calvert, was forced to withdraw when old tweets surfaced of him making misogynistic comments about Labour’s Mary Creagh. No one in Wakefield, even in local Conservative circles, had heard of the mystery man, who described himself as “a counter-terrorism expert”.

The son of a hospital consultant, he’d left Wakefield in 1992 after attending the city’s fee-paying Silcoates School from where he’d gone on to a degree in war studies at Kings College London and studied Russian at the Pushkin institute in Russia. There is no record of him in Wakefield between then and November 2019.

Given the way Brexit drove the election, the fact that Creagh, a committed Remainer, consistently voted against Brexit legislation and that her majority, already impacted by boundary changes, had been reduced to marginal levels, many were surprised she hung on in 2017. I’ll declare an interest here, I campaigned on the doorstep for Labour in 2017 and I was convinced she was going to lose.

I campaigned for her again in 2019. On that occasion, the local unpopularity of Jeremy Corbyn on the doorstep was offset only slightly by the fact that Creagh, who’d resigned from the Shadow Cabinet when Corbyn was elected leader, was well liked locally, even by many Conservative voters. This time, she lost, and Wakefield gained a Conservative MP for the first time since 1932.

The allegation was that, in 2008 Ahmad Khan had attended a drinks party at the house of friends in Staffordshire. Whilst there, he had plied a 15-year-old boy and his 18-year-old brother with gin. When the boys went to bed, he had entered their bedroom, where they slept in bunk beds, and discussed pornography and sexuality with them, and had fondled the 15-year-old’s genitals.

A macabre, almost Carry-On element occurred early in the proceedings, when the 18-year-old testified that Ahmad Khan had lifted the young man’s kilt, grabbed his genitals and asked “Are you a true Scotsman?” 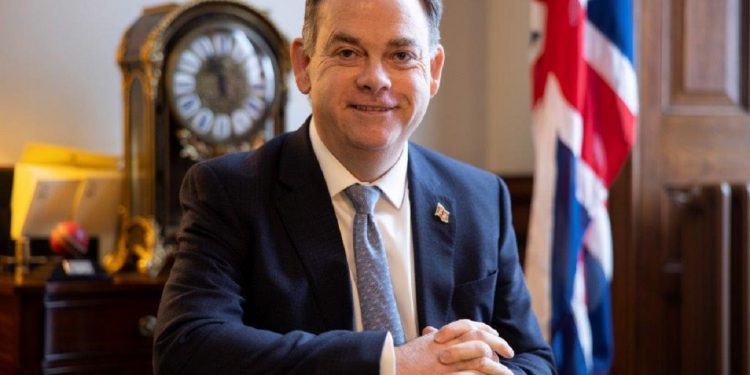 It’s worth noting that the allegations came to light in 2020 during lockdown, so, when making his initial statement, Ahmad Khan wasn’t interviewed in person. Instead, he was asked to send a written account via email.

Whatever advice he may have taken before putting metaphorical pen to paper, one was led to question whether or not it had come from a lawyer. He admitted being in the boys’ bedroom, discussing pornography and touching the 15-year-old child whilst he was in bed but claimed he’d only touched the boy’s elbow rather than his genitals.

He also claimed that he’d been asked to leave but said he didn’t know why. His line of defence seemed to accuse the boy of exaggerating because of political bias. This would be a weak line of defence in itself, given how inappropriate the behaviour was (a 34-year-old adult in a child’s bedroom discussing pornography and laying hands on them), to which he was tacitly admitting.

However, when it emerged that the boy had immediately told his parents who had, in turn, called the police within hours of the assault, this defence, already shaky, was demolished immediately.

A limp attempt at victim-blaming – implying that the boy had exaggerated because he’d later gone on to study drama – was also torpedoed by his failure to mention that the boy’s parents had pointedly asked him to leave because of the complaint.

Ahmad Khan also expressed “bewilderment” as to why all these people, in his view, “kept telling all these lies”. Yorkshire Bylines readers may remember him expressing similar sentiments when we revealed in 2020 that he’d attended a karaoke session with members of Wakefield AFC during lockdown. He’d even joined in at one point. These protestations of being the victim of smears were undermined by the fact that he’d allowed the videos to go on his own Twitter account, as well as being shared by members of Wakefield AFC, only removing them when it became clear how bad it looked.

Will Wakefield have a byelection?

Ahmad Khan has stated that he will appeal the verdict and has refused to step down. If the appeal is not granted, then he will be sentenced next month and a prison term of more than 12 months will result in him being removed from the House of Commons. Or he could face a recall petition. Either way, we’re likely to be having a byelection in Wakefield very soon.

Local Labour activists, already out campaigning for local elections, will fancy their chances, particularly as local Conservatives seem to have been in internecine disarray for some time.

It couldn’t come at a worse time for Conservatives Tories nationally, following on from Partygate and the unsavoury saga of Charlie and Natalie Elphicke, the last two MPs for Dover. It hardly seems a good advert for the self-styled party of law and order. Mind you, given the amount of time Conservatives seem to spend being interviewed by the police these days, they should have plenty of relevant experience to call on, even if it is on the wrong side of the counter.

The contest will be fascinating and inevitably will be seen as a bellwether for the next general election.