Immigration plans including visas and ETAs will increase the cost of holidays to European countries for British families. 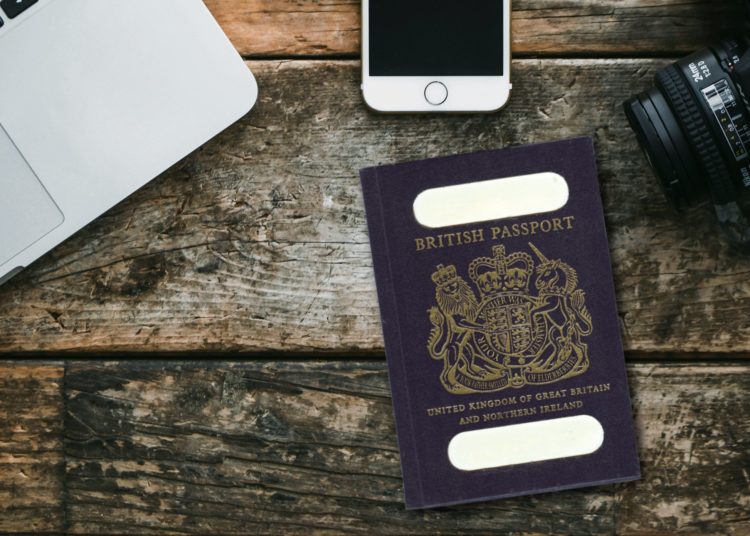 “British passport produced by the French” by Brett Jordan is licensed under CC BY 2.0

In 2017 when I travelled to Russia on a tourist visa, I took it for granted that the hours I spent completing the visa, the several hundreds of pounds it cost, and the trip I had to make to Edinburgh to get it signed was just cumbersome Russian bureaucracy. I was then surprised to meet Australians, Italians and Americans in Moscow who had spent no more than £15, had completed the visa application process in a few minutes and it was all done swiftly by post.

On querying whether Brits were deemed particularly dangerous or devious, I discovered that the visa questions replicated those which the UK required for Russian citizens. The pages and pages of forms that required the name, addresses and telephone number of every previous employer and university tutor, many of whom were long dead, were simply copied from the UK’s forms.

Also copied was the requirement to detail every country I had ever visited, with dates. I was lucky though. While the Russian government permitted me to have my documents signed in London, Cardiff or Edinburgh, the UK required Russians to have their visas stamped only in Moscow, in person, regardless of how many days travel it would take to get there.

These visa requirements were introduced into the UK sometime after the murder of Aleksandr Litvinenko, the Russian dissident, in 2006, but were insufficiently robust to prevent the murder of Sergei and Yulia Skripal by Russian secret service personnel in March 2018. Unnecessarily intrusive, costly and bureaucratic, they were designed to irritate and make life difficult for ordinary people, rather than be a serious attempt to reduce a security threat.

The experience brought home the impact Brexit would have on UK citizens’ capacity to travel freely throughout Europe in the future. It is clear that whatever constraints the UK government imposes on the citizens of other countries, those constraints are likely to also be imposed on us.

The latest plan from the Home Office, announced by Priti Patel on 24 May in her speech to Bright Blue, is to introduce a ‘digital border’ whereby those entering the UK must have an electronic travel authorisation (ETA). It is intended to enable the government to “count people in and count people out of the country”, with the expectation that immigrants who overstay or come in illegally can be followed up.

“We will deliver a fully end-to-end digital customer experience for people from the way they apply online, how they prove their identity, how they provide evidence that they meet the relevant criteria, to how they receive and use proof of their status to cross the border and demonstrate any entitlements in the UK.

“This system will help ensure people who come to the UK comply with the terms of their leave…Our universal permission to travel requirement will mean everyone wishing to travel to the UK (except British and Irish citizens) will need to seek permission in advance of travel.”

Patel clearly expects the system to act as a deterrent rather than a welcome invitation to visit the UK. I wrote earlier in the week about how Home Office chaos and incompetence is likely to lead to more EU citizens being detained and deported after 1 July. Perhaps, in the hope of minimising this risk, the government intends that airlines will be responsible for ensuring all passengers have an ETA before travel and there will be fewer immigration stops this side of the border.

The ETA is already a requirement for people from many countries outside the EU wishing to emigrate to the UK and for whom a work, study or family visa is not appropriate. Both the US and Canada have a similar system, and the EU will be introducing one in 2022.

The system requires people to know in advance their travel plans  and the places they are going to stay. The application is done online and takes about 15 minutes. The cost of the ETA is not set out on the government’s website but it is thought that for EU citizens it might be about £9. As the new arrangements for border controls will be reciprocal, a British family of four can expect after 2022 that the cost of a holiday to Spain will rise by about £36.

What about those with criminal convictions?

In the same speech, Patel announced new measures to stop people coming into the country who had a serious or persistent criminal record, and it is likely that both visa and ETA systems will be used to implement this policy.

Inevitably then, just as British citizens can no longer enjoy freedom of movement across Europe, these new post-Brexit immigration arrangements will further constrain the opportunities for British people to holiday and travel abroad.